Completely agree... Super bad timing for AC releasing along side Cyberpunk. And this is coming from someone who loves Assassins Creed even with its flaws. The setting they are going for this time around is similar to Netflix's The Last Kingdom and I'm a huge fan of that series so thats even more enticing.

It does look good but it also looks nothing like an AC game. I mean this is a game about a faction called Vikings, who will apparently work with Assassins in some "side missions". That is what this trailer showed tbh....


Ubisoft is overhauling Uplay and Ubisoft Club later this month

Assassin’s Creed Valhalla and other upcoming Ubisoft titles will support cross-platform progression at launch, thanks to the new Ubisoft Connect platform, the company announced this week. This means players will be able to move their saves around instead of restarting from the beginning if they change to a different platform.

On Wednesday, Ubisoft announced the death and rebirth of its Uplay and Ubisoft Club platforms as Ubisoft Connect. The new platform will launch alongside Watch Dogs: Legion on Oct. 29, and will be available on both next-gen consoles at or shortly after launch.

While Ubisoft Connect will include Uplay’s usual reward structure, its biggest addition is that of cross-progression. Ubisoft Connect will allow players to take save files from Assassin’s Creed Valhalla, Immortals Fenyx Rising, and Riders Republic — as well as future Ubisoft games — on one platform and transfer them to another device.


“It is also a time of transition to a next generation of consoles, and thanks to Ubisoft Connect our players will have access to cross-progression across devices in Assassin’s Creed Valhalla, Immortals Fenyx Rising and Riders Republic, and we intend to support crossplay and cross-progression as standard in as many future titles as possible,” said Stephanie Perotti, vice president of online services at Ubisoft, in an interview with the Ubisoft blog.

Many of Ubisoft’s games are comically long, especially the recent Assassin’s Creed titles. This new cross-progression system allows players to dip their toe into the wider world of Valhalla before upgrading to a next-gen console — either at launch, this holiday, or further down the line — and maintain their progress when they do. It’s currently unclear if this feature is only for a single console family (e.g., PlayStation 4 to PlayStation 5) or if it extends across all platforms. We’ve reached out to Ubisoft and will update this story if we hear back.

Ubisoft will launch Ubisoft Connect on Nov. 10 for Xbox Series X and on Nov. 15 for PS5. Oddly, that’s three days after the PlayStation 5’s debut. We’ve reached out to Ubisoft to clarify whether Valhalla will feature cross-platform play on launch day, despite the timing of Ubisoft Connect’s launch on the PS5; a tweet from the Assassin’s Creed account suggests it will.

Alright let's see how this thing is

In the upcoming Ubisoft game Assassin's Creed Valhalla, the performance gulf is currently drastic: 60 fps on Series X, and 30 fps on Series S
Click to expand... 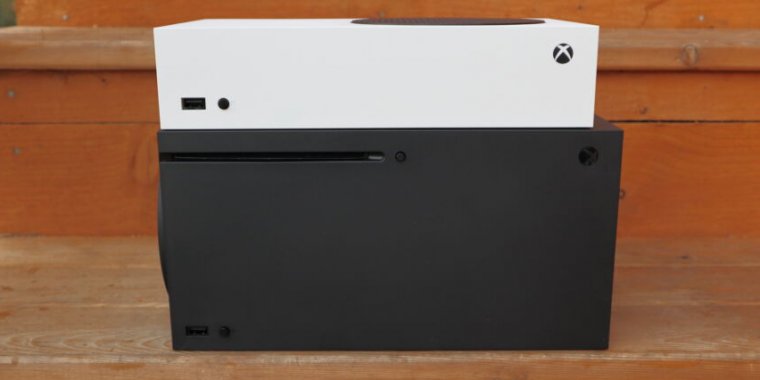 Finally, you can enjoy our first lengthy tests of the weirdly positioned $299 Series S.

Game explainer video, again only Series X is mentioned for 60 FPS. Looks like Series S is getting gimped in both the resolution and performance. Guess we won't know until DF/VGTech etc come through.

The only problem with Assassin's Creed Valhalla is that it's 2 good, 2 OP

Wow, trending lower than AC Odyssey is surprising. Expected this to be received better than that at least.

I would say wait for DF, but some people may find this bit interesting @CerebralTiger

The frame times on the 2 Xbox consoles are atrocious. 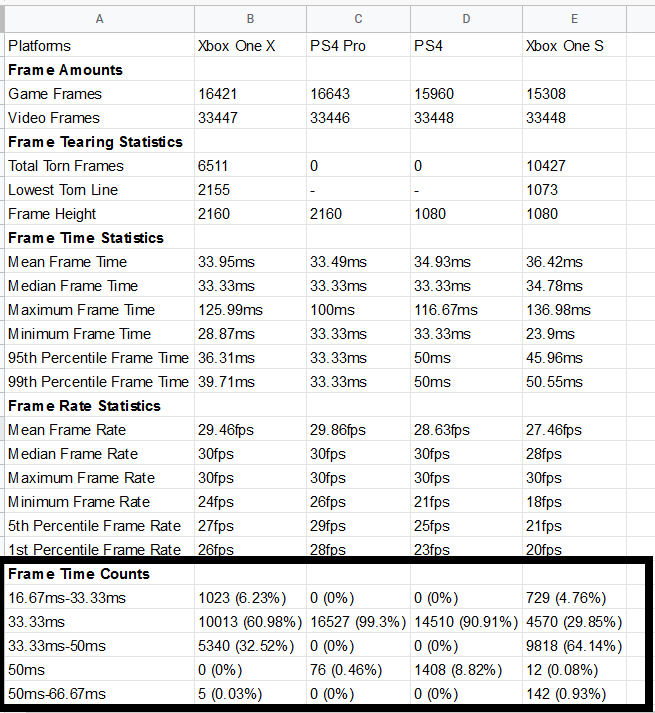 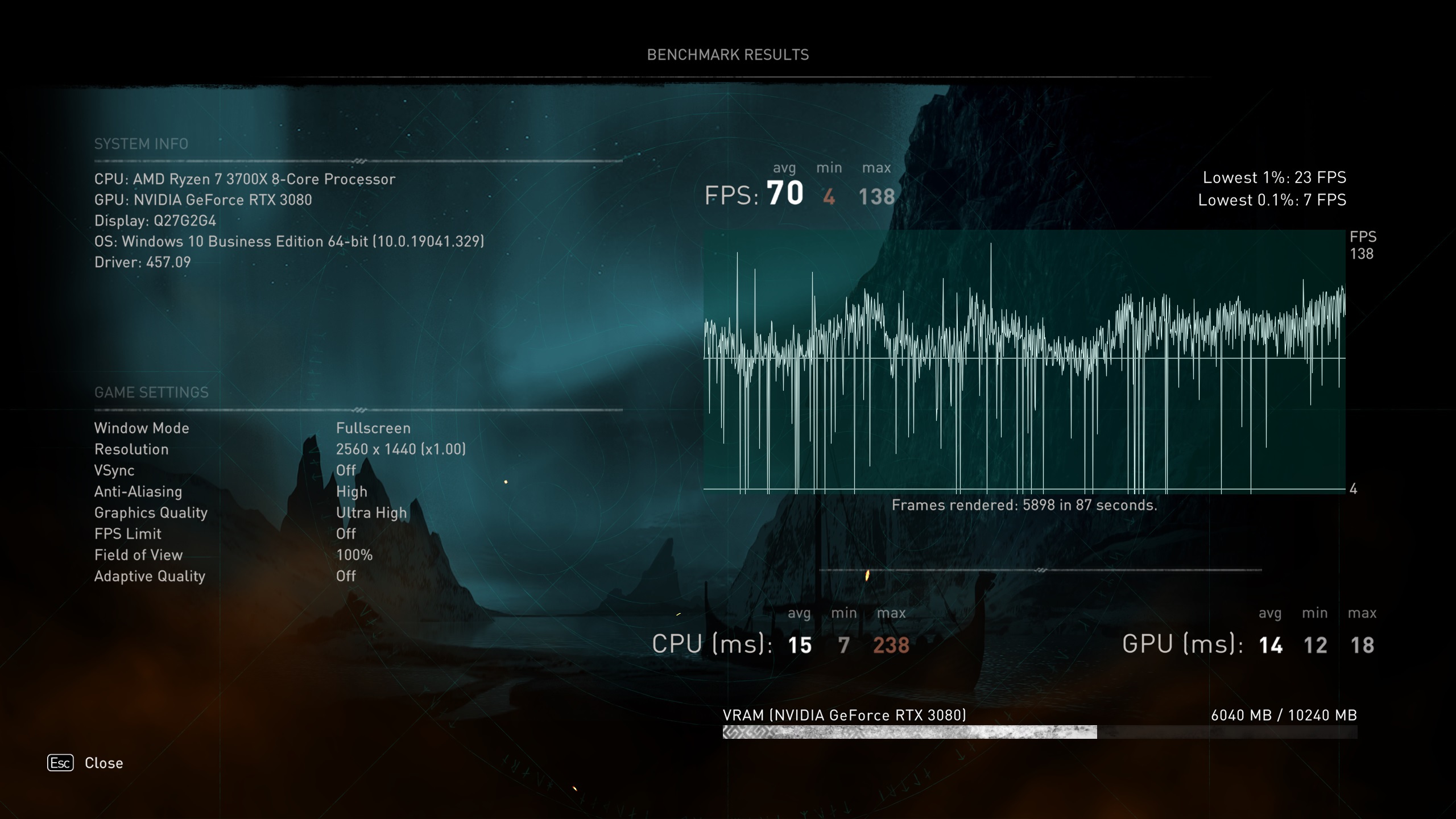 - Series S runs at dynamic 1440p/30 FPS
- Series X and PS5 target 60 FPS. Both have small drops.
- Series X has adaptive V Sync and tears when under stress.
- PS5 is fully V Synced, no tearing but can skip a frame when stressed. Can show a small tear during cut-scene.
- Regardless, they are damn near identical in terms of performance.

- Series X has 1% or two higher avg frame rate in cut-scenes.
- Otherwise they are damn near identical.
- PS5 has 12% advantage in loading (which realistically translates to 1~ sec 'advantage')

- PS5 also has texture resolution/streaming advantage in some places:

PS5 seems to be slightly better of the two. Fully V Synced (game play at least) but performance the same as Series X and has higher dynamic resolution, XBSX has lower drops. PS5 'over-tessellates' on snow. And of course a 1 second faster load time average
Last edited: Nov 13, 2020
Reactions: IzHee

Woah, what on earth is going on with the Xbox and PC versions. People got their RTX 3070/3080s for this? Yikes!


Chandoo said:
PS5 seems to be slightly better of the two. Fully V Synced (game play at least) but performance the same as Series X and has higher dynamic resolution, XBSX has lower drops. PS5 'over-tessellates' on snow. And of course a 1 second faster load time average
Click to expand...

Frame times look like they might be worse on the PS5, owing to the small drops. On the plus side, there's no screen tearing.

Tbh, this is the real benefit of faster I/O. Faster load times are cool, but faster streaming of game data is an area we'll see the PS5 excel in going forward. Though, Valhalla shouldn't be stressing either console in this regard. Probably just a bug if it's limited to cutscenes.
Last edited: Nov 13, 2020

Oh wow, less tearing, better frame times, avg frame rate difference of only half a frame and better textures in various areas *and* confirmation from DF that it is the better performing version.

The PS5 version has come out of nowhere to pick up the win.

Chandoo said:
The PS5 version has come out of nowhere to pick up the win.
Click to expand...