Xbox Live Gold subscribers will get four games this month

Xbox Live Gold subscribers and Xbox Game Pass Ultimate subscribers will get access to four free games in November as part of those subscriptions, including detective adventureSherlock Holmes: The Devil’s Daughter and original Xbox game Star Wars: Jedi Starfighter— a chance to relive some of the thrilling and memorable events of Star Wars: Episode II – Attack of the Clones.
Both of those titles will become available through Xbox Games with Gold starting Nov. 1.
On Nov. 16, two more games will be free through Xbox Games with Gold: pixelated side-scrolling shoot-’em-up The Final Station and Xbox Avatar kart racer Joy Ride Turbo.
Here’s a breakdown of the dates, platforms, and store pricing for November 2019’s Games with Gold freebie:

Xbox Live Gold subscribers can still pick up a few of October’s Games with Gold games, namely Ninja Gaiden 3 (until Oct. 31) and Friday the 13th: The Game (until Nov. 15).

Batman: The Enemy Within is one of the four games coming in March


Xbox Live Gold subscribers and Xbox Game Pass Ultimate members will get four free games in March as part of the Xbox Games with Gold program. March games will roll out on March 1 with Batman: The Enemy Within — The Complete Season for Xbox One. Next, on March 16, Microsoft will give out Shantae: Half-Genie Hero.
Xbox 360 players will have access to Castlevania: Lords of Shadow 2 and Sonic Generations. (These are available to Xbox One users via backward compatibility, too.)
Here’s the list of when and where March’s Xbox Games with Gold games will be available:


Xbox Live Gold subscribers have some racing to do next month 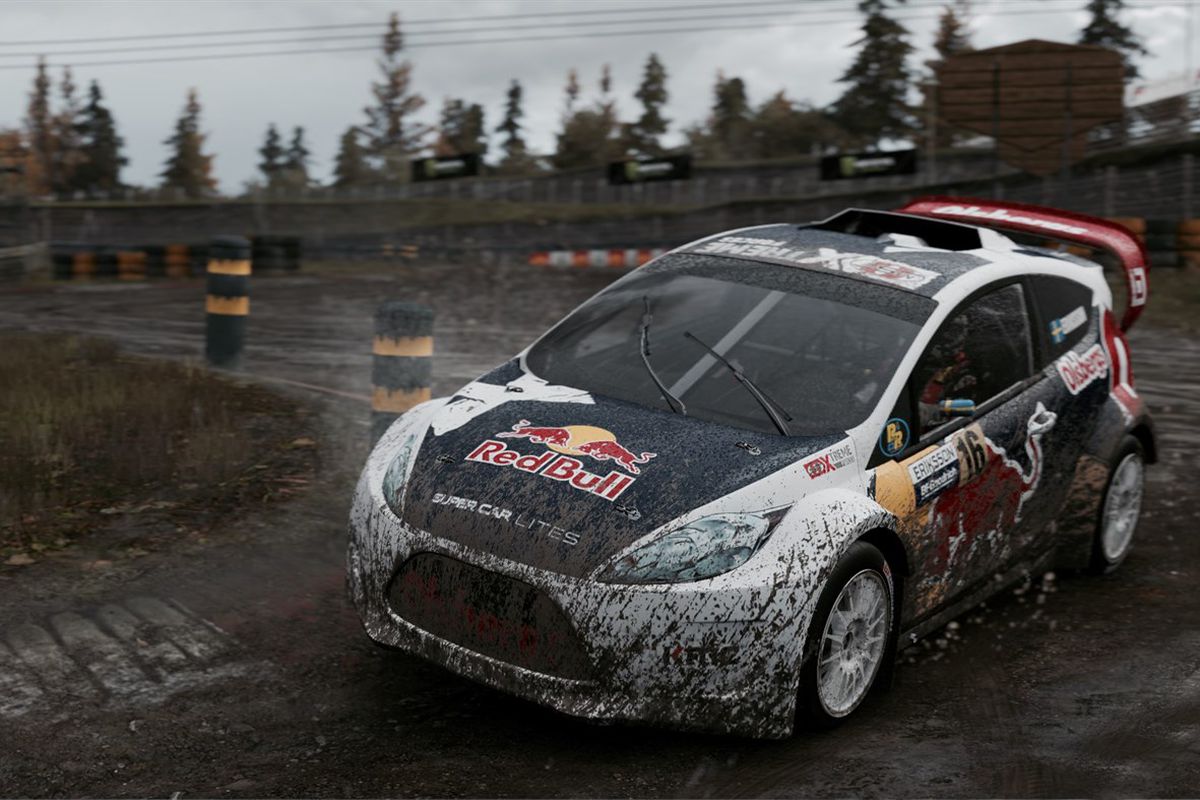 Xbox Live Gold subscribers and Xbox Game Pass Ultimate members will get four free games in April as part of the Xbox Games with Gold program. Next month’s games will roll out on April 1 with Project CARS 2 for Xbox One and Fable Anniversary for Xbox 360 and Xbox One.
Coming later are Knights of Pen and Paper and Knights of Pen and Paper 2 for Xbox One, and Toybox Turbos for Xbox 360 and Xbox One. Here’s the full rundown of April 2020’s Games with Gold titles:

Three of March’s Xbox Games with Gold titles are still available to download: Batman: The Enemy Within – The Complete Season, Shantae: Half-Genie Hero, and Sonic Generations.

[h=1]Xbox Games With Gold for June 2020 includes Destroy All Humans! and more[/h]


Four titles in all are included 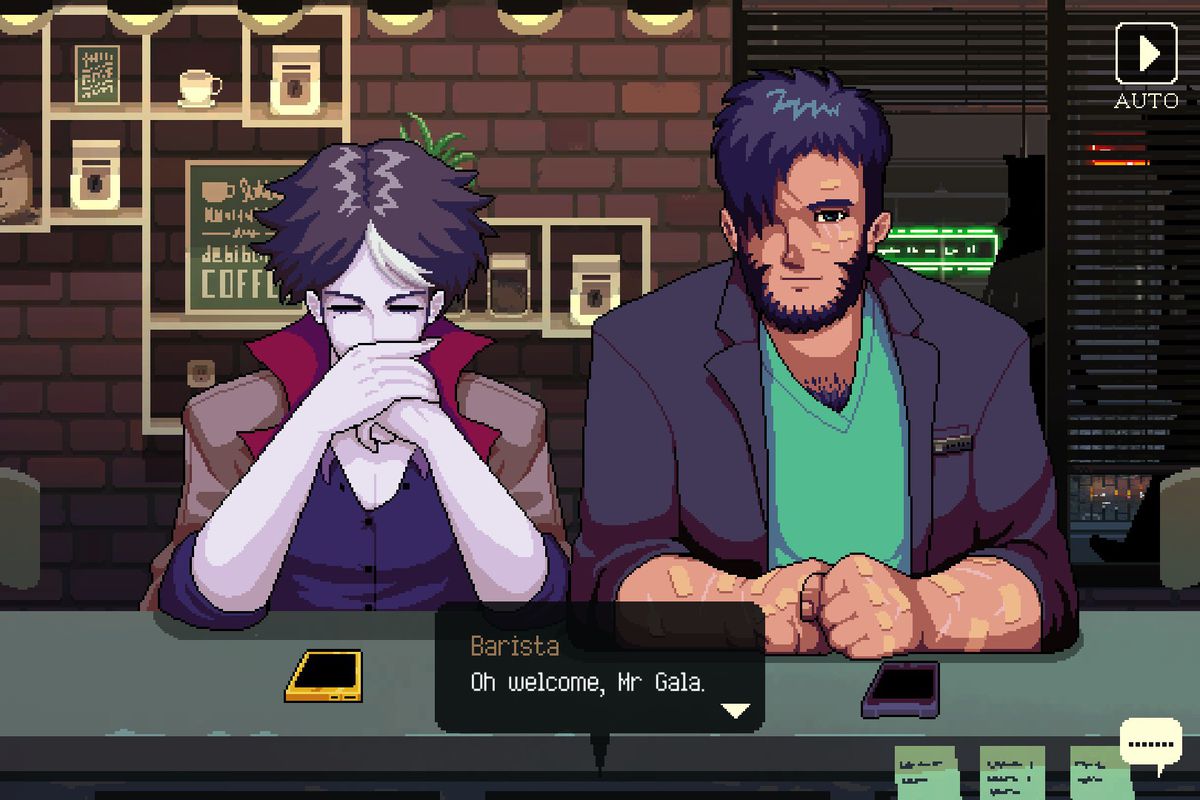 On Tuesday, Microsoft announced the Games With Gold titles for June. There are four titles in all, equaling roughly $64 in value for Gold members. Top billing goes to the Xbox classicDestroy All Humans!, an action-adventure game first released in 2005. (A remake is also on the way this year.) Fans also get access to Sine Mora, an old-school shoot-’em-up that relies on a novel time-manipulation mechanic.
There’s also two more lesser-known titles. Shantae and the Pirate’s Curse is a lavishly animated game about a bellydancing genie teamed up with pirates. Coffee Talk, on the other hand, is a chilled out barista simulator. From our review:

Curiously, the storylines for customers are determined by what drinks you make them, not by your dialogue choices. One werewolf, for instance, comes in asking you to make him a ginger drink that will help manage monthly “furies” where he has to be restrained. I got that drink wrong, too, though the gracious werewolf said he’d be back to try it again later. I have a feeling that if I don’t get it right, it’s going to have huge ramifications for that character in the long run.
Perhaps it’s more accurate to say you play as a therapist, rather than a barista. Much of the game is spent listening to your patrons talk about their day-to-day problems, giving the whole thing a slice-of-life feel. But the character’s issues are not the ones you and I might face, because many of them aren’t human.
​
Gold members will have access to Shantae and the Pirate’s Curse from June 1-30 on Xbox One. Coffee Talk will be available from June 16-July 15 on Xbox One. Destroy All Humans!is free on Xbox One and Xbox 360 from June 1-15, and Sine Mora will be available from June 16-30.

Four games will be available throughout July with Gold 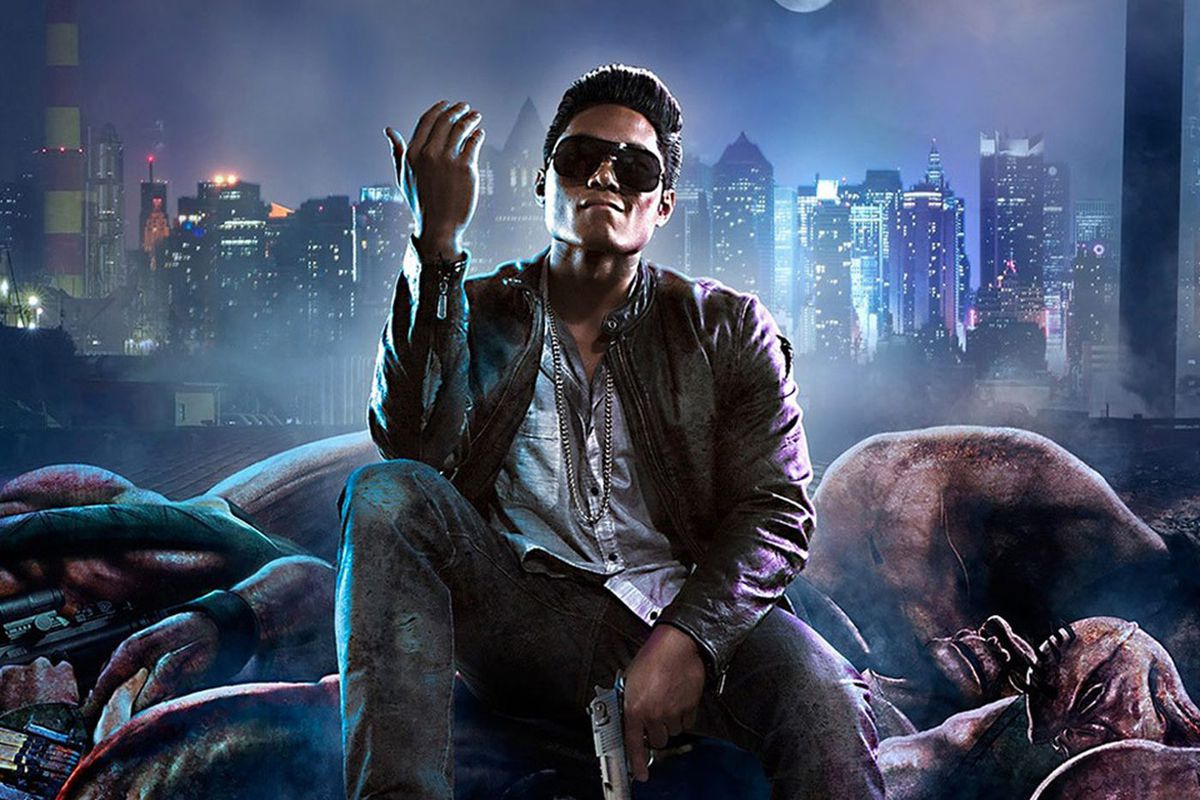 Xbox One players with Xbox Live Gold will gain access to four games this July as part of the Games with Gold program. WRC 8 FIA World Rally Championship, Dunk Lords, Saints Row 2, and Juju will be available next month for players who are part of the subscription service.
While players who are a part of the Xbox Game Pass Ultimate have access to a larger library of games on a permanent basis, the Games with Gold program offers a temporary window in which to sample games on both the Xbox One and 360.
July’s Games With Gold schedule is as follows:
WRC 8 FIA World Rally Championship, a realistic rally car simulator, will be available July 1 to 31 on Xbox One.
Dunk Lords, a two-on-two basketball beat ‘em up game with 20 characters and a story mode, will be free from July 16 to August 15 on Xbox One.
Saints Row 2, a classic open world crime game that takes place before the Saints Row franchise went off the rails and into space, will be available July 1 to 15 on Xbox One and Xbox 360.
Finally, Juju, a cartoon-y platformer, will be available from July 16 to 31 on Xbox One and 360.
You must log in or register to reply here.
Share:
Facebook Twitter Reddit Pinterest Tumblr WhatsApp Email Link