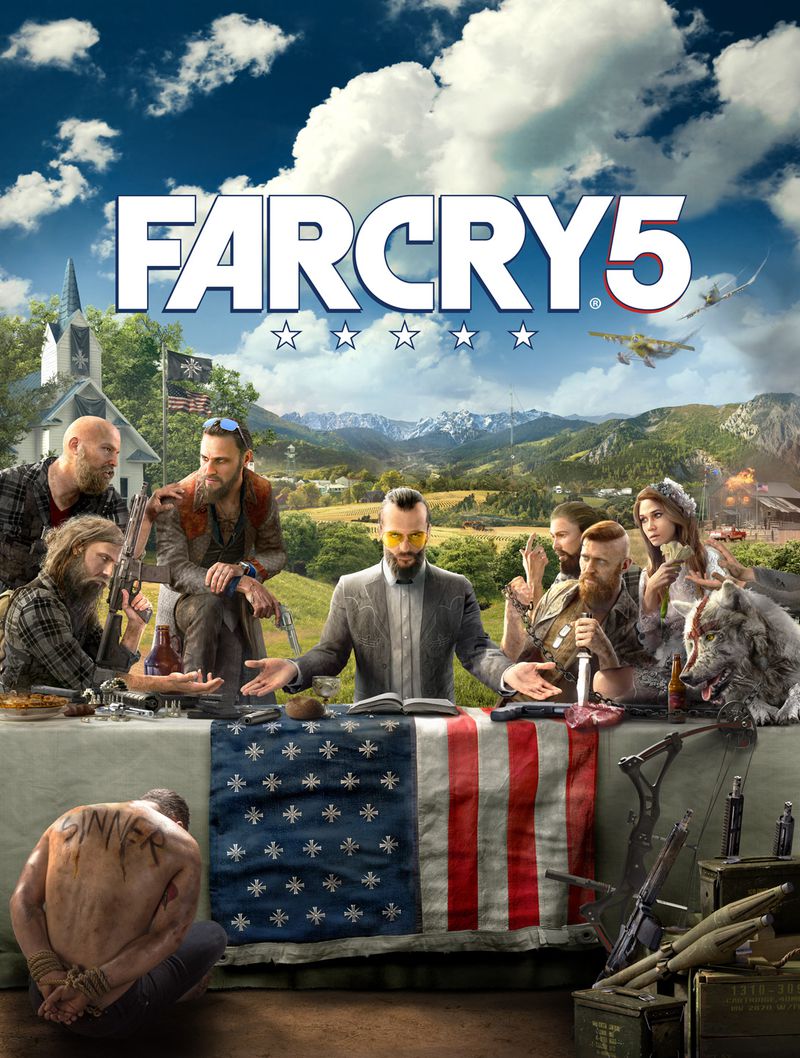 Pakistan— May 26, 2017 / Shaaban 30, 1438 — Today, Ubisoft announced that gamers will experience the chaos, unpredictability, and ferociousness of the Far Cry franchise with Far Cry 5 on PlayStation®4 Pro computer entertainment system, PlayStation®4, the Xbox One family of devices, including Project Scorpio, and Windows PC. Set in America for the first time, in Montana, players will have total freedom to navigate this serene-looking yet deeply twisted world solo or entirely in two-player co-op as they fight for survival and freedom, when the game releases on February 27, 2018 / Jumada Al Akhir 11, 1439. Development for Far Cry 5 is being led by Ubisoft Montreal*.

As the new junior deputy of fictional Hope County, Montana, players will find that their arrival accelerates a years-long silent coup by a fanatical doomsday cult, the Project at Eden’s Gate, igniting a violent takeover of the county. Caught off guard and drawn into a power struggle, players must disrupt the Project at Eden’s Gate’s carefully laid plans, and fan the fires of resistance to help liberate the Hope County community and themselves.

Under siege and cut off from the rest of the world, players will join forces with residents of Hope County and form the Resistance. The fight against the cult will take players to unique locations throughout Hope County that provide different gameplay experiences. During their journey, players can fly planes to engage cult forces in aerial dogfights across Big Sky Country. While tracking down cult members and gathering resources for survival across farmland, forests, mountains and rivers, players can get behind the wheel of iconic American muscle cars, big rigs, ATVs and boats. Vehicles also provide refuge when under attack by animals or as a way to quickly escape when things don’t go as planned.

To take down the cult, players will need to utilize any and all weapons at their disposal, including ranged weapons such as guns and grenades and melee weapons like a sledgehammer or baseball bat. Additionally, players can recruit Guns for Hire from a large cast of characters, or even Fangs for Hire, specialized animals like bears and cougars to complement players’ playstyles whether they’re going in stealthily or forcefully. How players approach each situation and the chaos they create in Far Cry 5 is up to them. Far Cry 5 will also see the return of the map editor, giving players the opportunity to create and play an infinite amount of new playgrounds. The map editor will include new features that add a new dimension to the content created by fans, with more details coming soon.

Additionally, PS4 owners will get at release a free Far Cry 5 skin pack with their purchase of the game. Players need a free Ubisoft account to do so, which can be done at http://farcrygame.com/playstationULC; . Players on Xbox and PC systems will have the same content available through the Ubisoft Club. 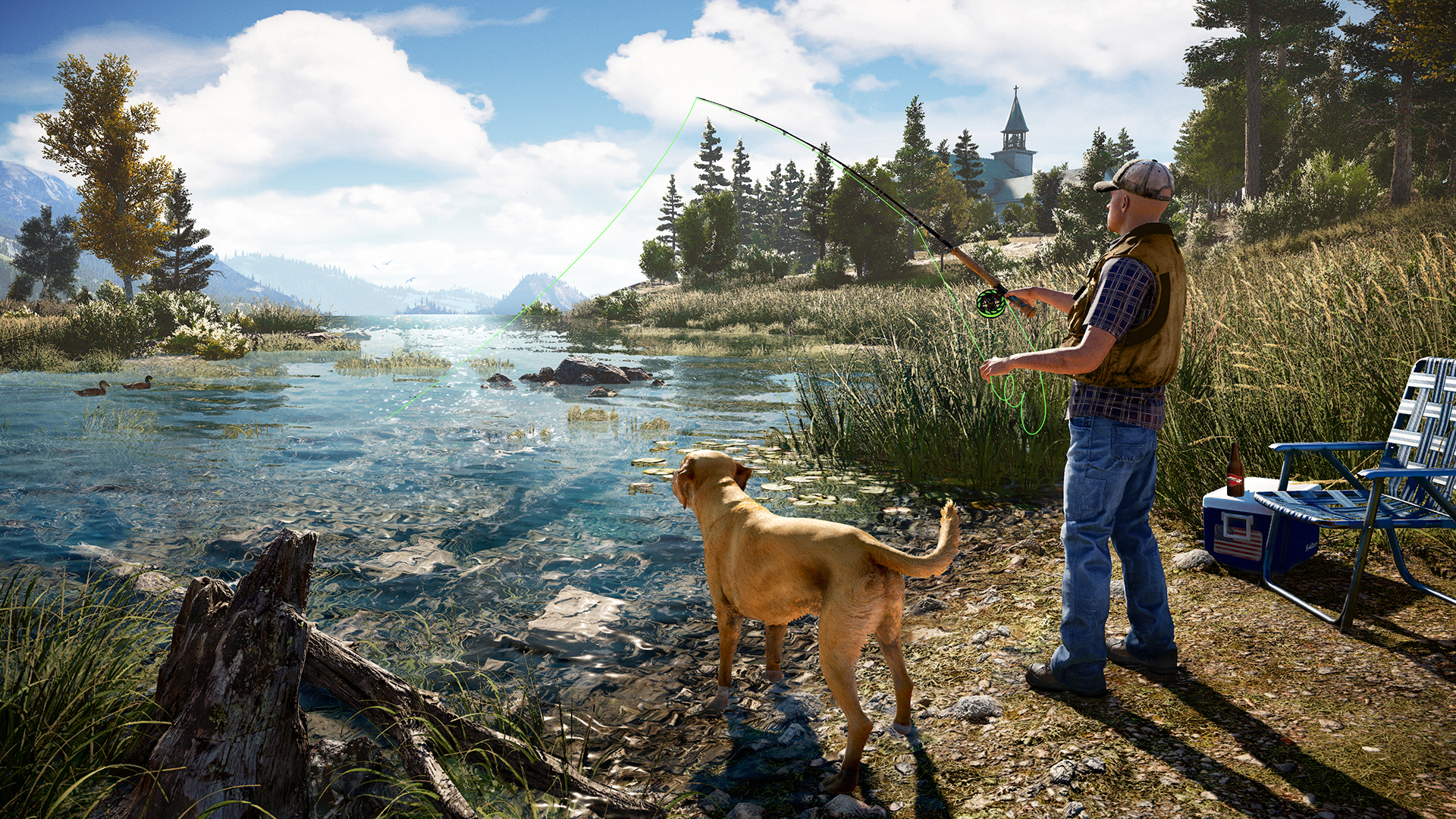 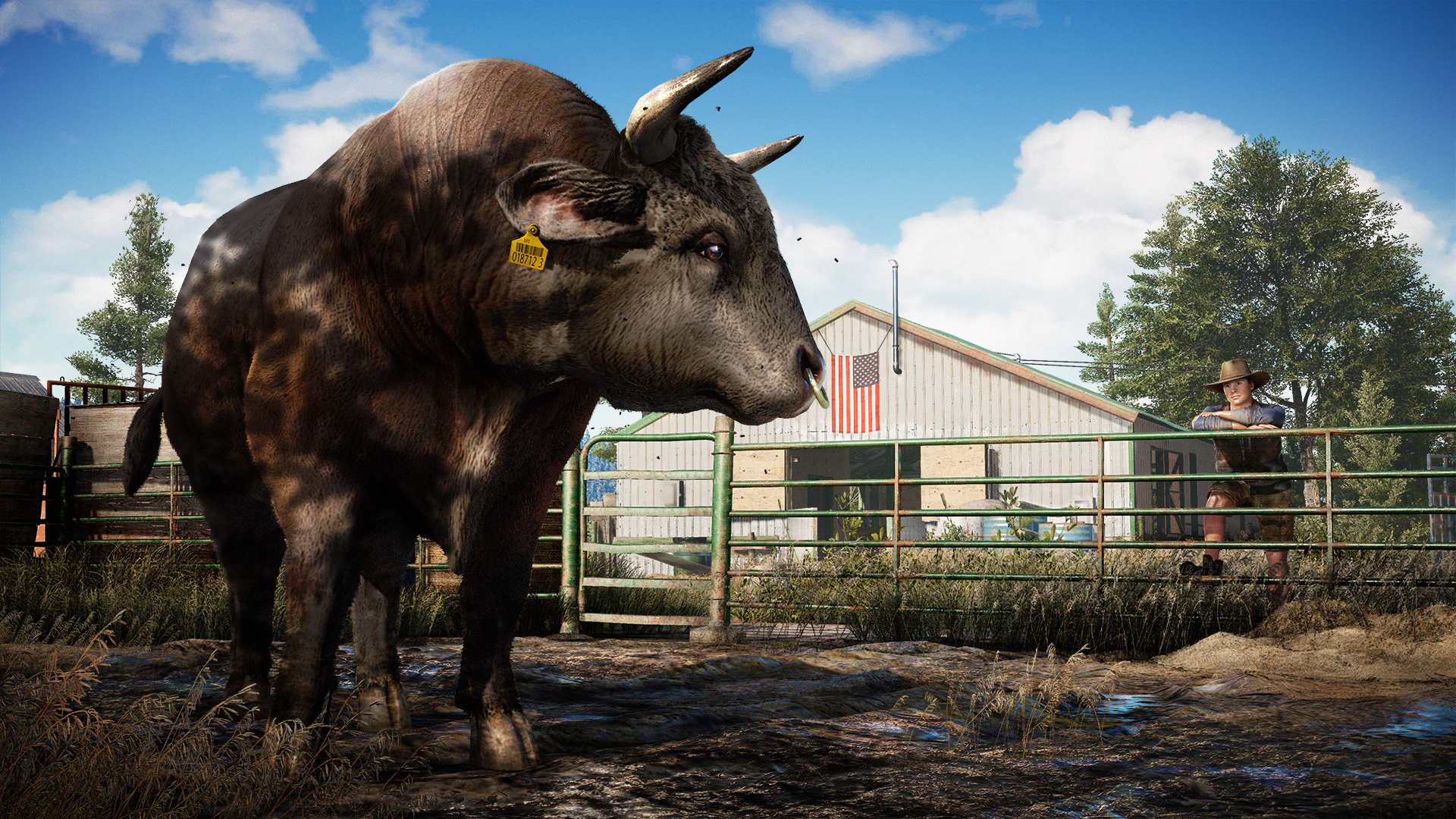 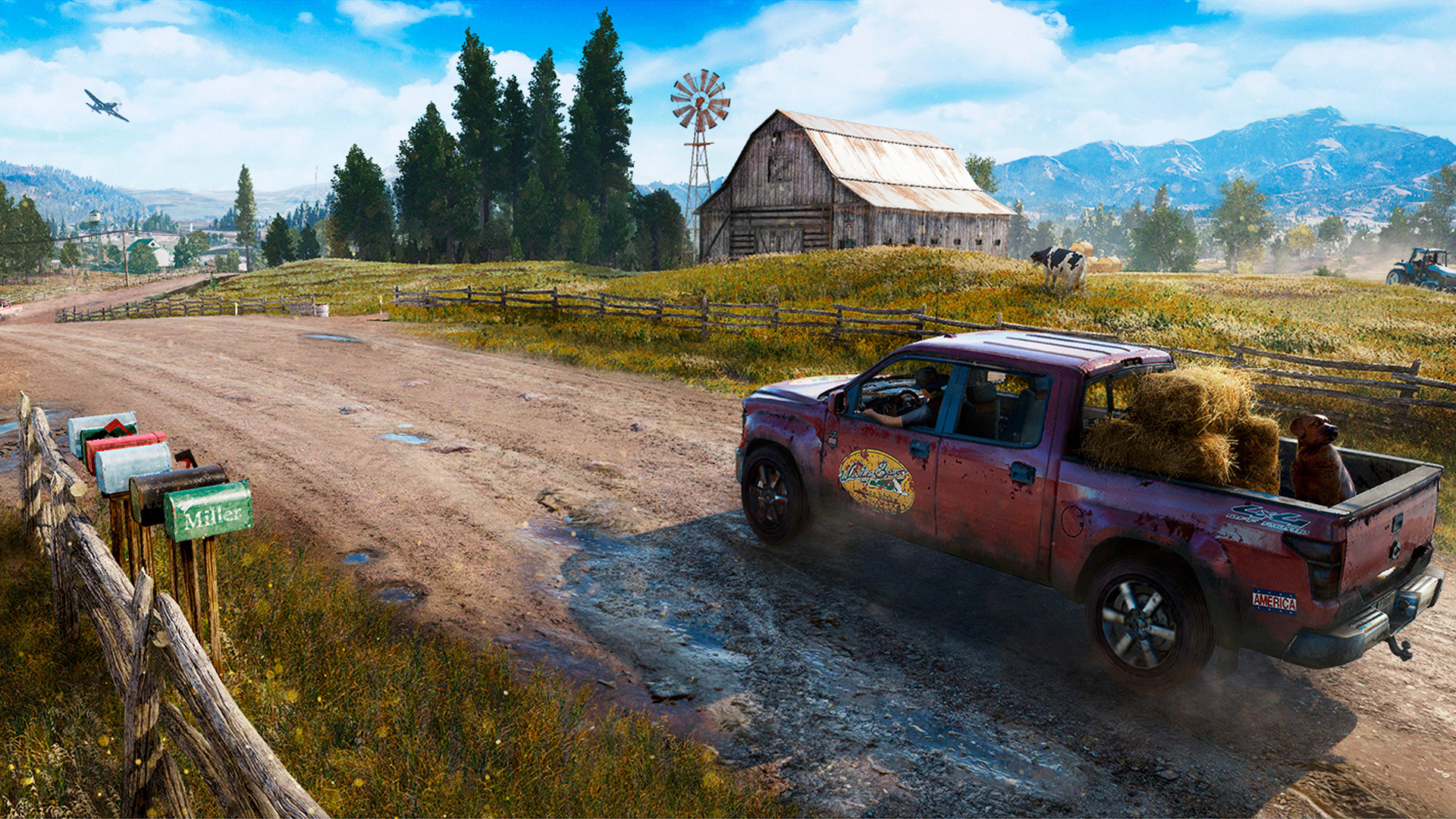 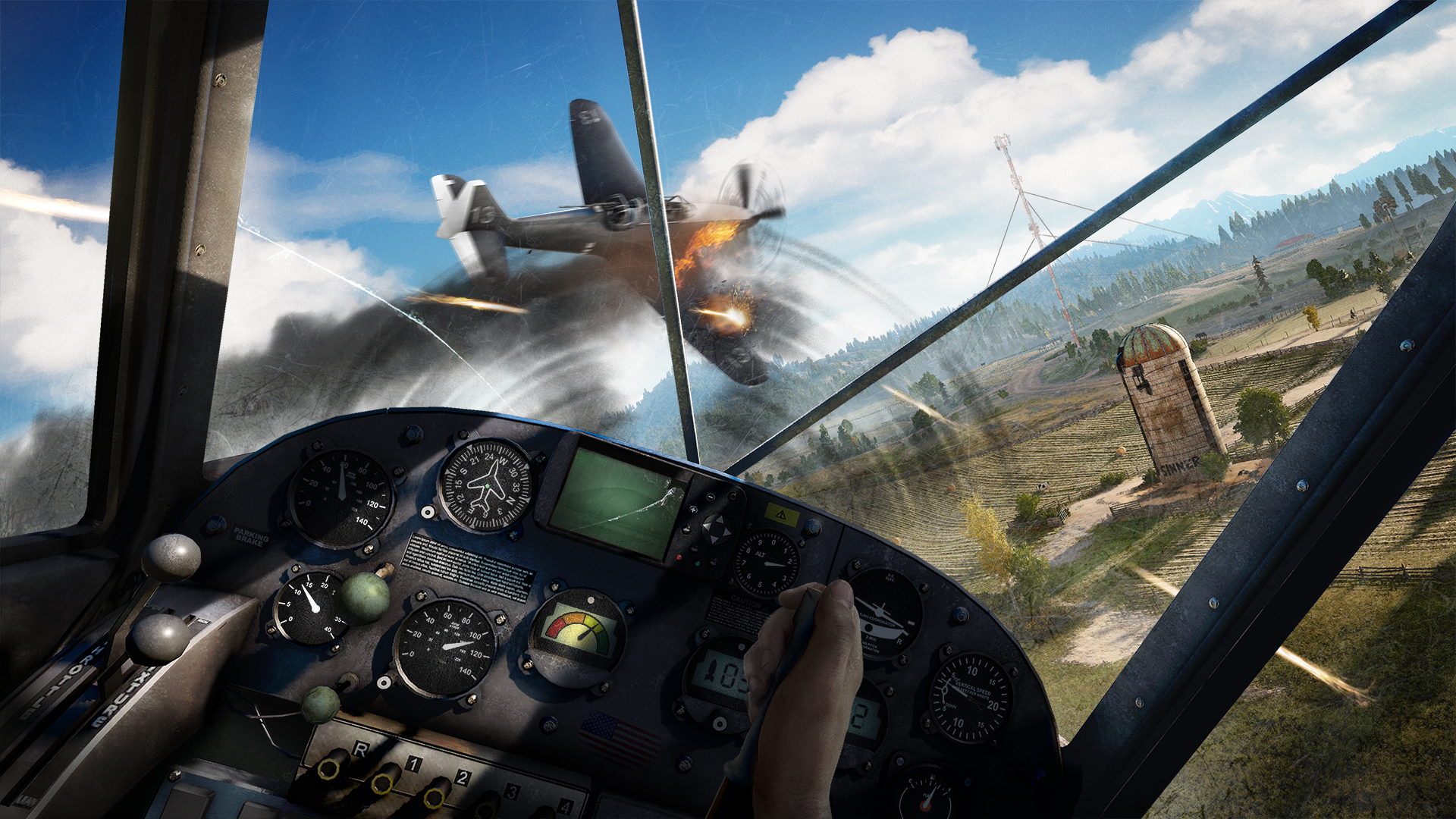