Sega’s Yakuza team announced a sequel to Judgment, the 2019 action-thriller starring Takayuki Yagami as a disgraced lawyer turned detective, during a “Judgment Day” livestream on Friday. The next game in the series is called Lost Judgment, and once again features Yagami on a mission of mystery surrounding a gruesome murder.

Lost Judgment, Yakuza series executive director Toshihiro Nagoshi said, will expand on Yagami’s story as he deals with the fallout from a guilty verdict handed down in Japanese court. According to Yagami’s Japanese voice actor, Takuya Kimura, not only will the game’s main character contend with a grim murder, he’ll also have to go undercover at a local high school, which will allow for a variety of storytelling elements, including comedy.

Nagoshi also confirmed that Lost Judgment will launch worldwide on Sept. 24 on PlayStation 4, PlayStation 5, Xbox One, and Xbox Series X.


Lost Judgment will be set in two main locations: Kamurocho in Tokyo and Yokohama. The game’s producer, Kazuki Hosokawa, called Yokohama a living city that changes from day to night. It’s also where Lost Judgment’s high school is located. Hosokawa said that the team has modeled the school’s classrooms, hallways, faculty rooms, and gym in “great detail.”

Yagami is also getting a combat upgrade, with multiple fighting styles (Crane, Tiger, Snake). So too are investigations improving; Yagami has new stealth and traversal options while searching for clues. Perhaps Yagami’s greatest trick will be going undercover at the local high school, where he’ll box, dance, and skateboard alongside the Yokohama teens. Hosokawa called these missions “School Stories,” and promised side missions “full of laughs, tears, struggles, and maybe even a little suspense too.”

The original Judgment was released first in Japan (where it was known as Judge Eyes) in 2018 for PlayStation 4. Sega brought the game to the West the following year, then ported the PS4 version to Google Stadia, PlayStation 5, and Xbox Series X. In our review of the game, we called Judgment a “bold, stand-alone game that’s easy to jump into” even if you aren’t familiar with Sega’s long-running Yakuza franchise.

“While it might share its bones with other Yakuza games, Judgment builds something new out of them,” Polygon reviewer Jeff Parkin said. “It doesn’t stray from its roots — it’s still a crime drama with lots of punching — but it fills out the story of the city and its people in a way that’s not possible from a game focused only on the criminal underworld. This is the same city, just seen from a very different perspective.” 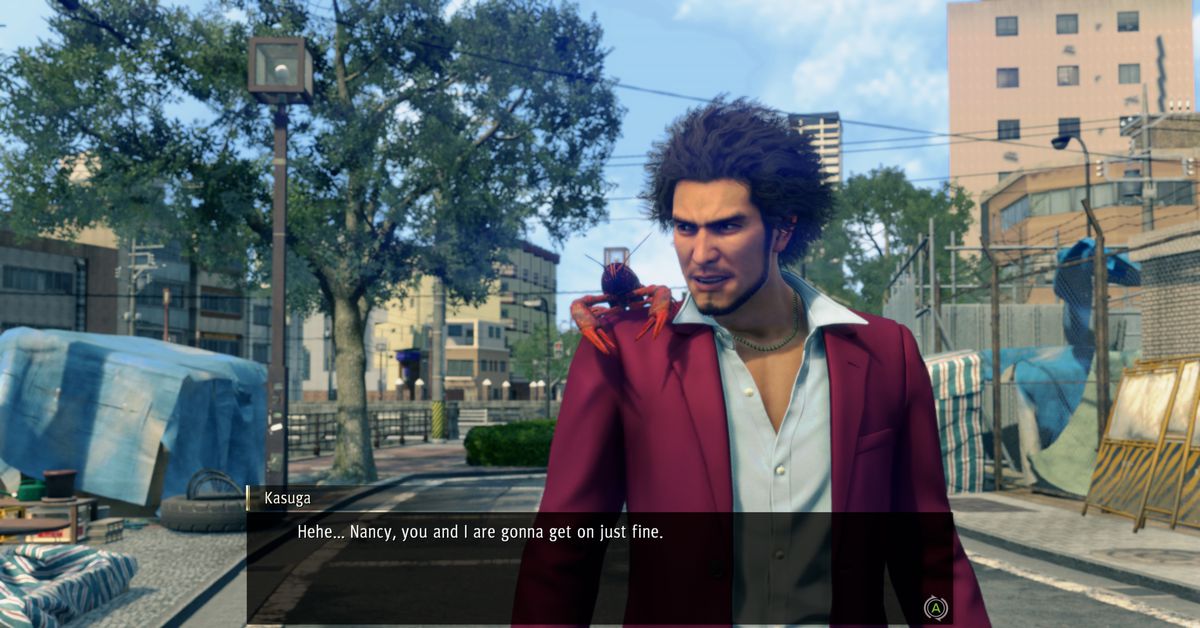 Yakuza sequels will be turn-based while Judgment focuses on action, Sega says

I'm OK with that.

SolitarySoldier: ...and the tweet is gone. 21 minutes ago
Chat 1
Top Bottom