Playstation Uncharted 4: A Thief's End |OT| The Last of Thieves

Neither Sony nor Naughty Dog seem to give a sh*t about it. JABHI tou its not part of the Legacy of Thieves Collection

Necrokiller said:
Nobody cares. Dead MP, not coming to PS5 either
Click to expand...

Necrokiller said:
JABHI tou its not part of the Legacy of Thieves Collection

It doesn't need to come to PS5. I'm already playing it on the console

Omg this looks like a frekkin' android game. SP is getting a remaster while this: 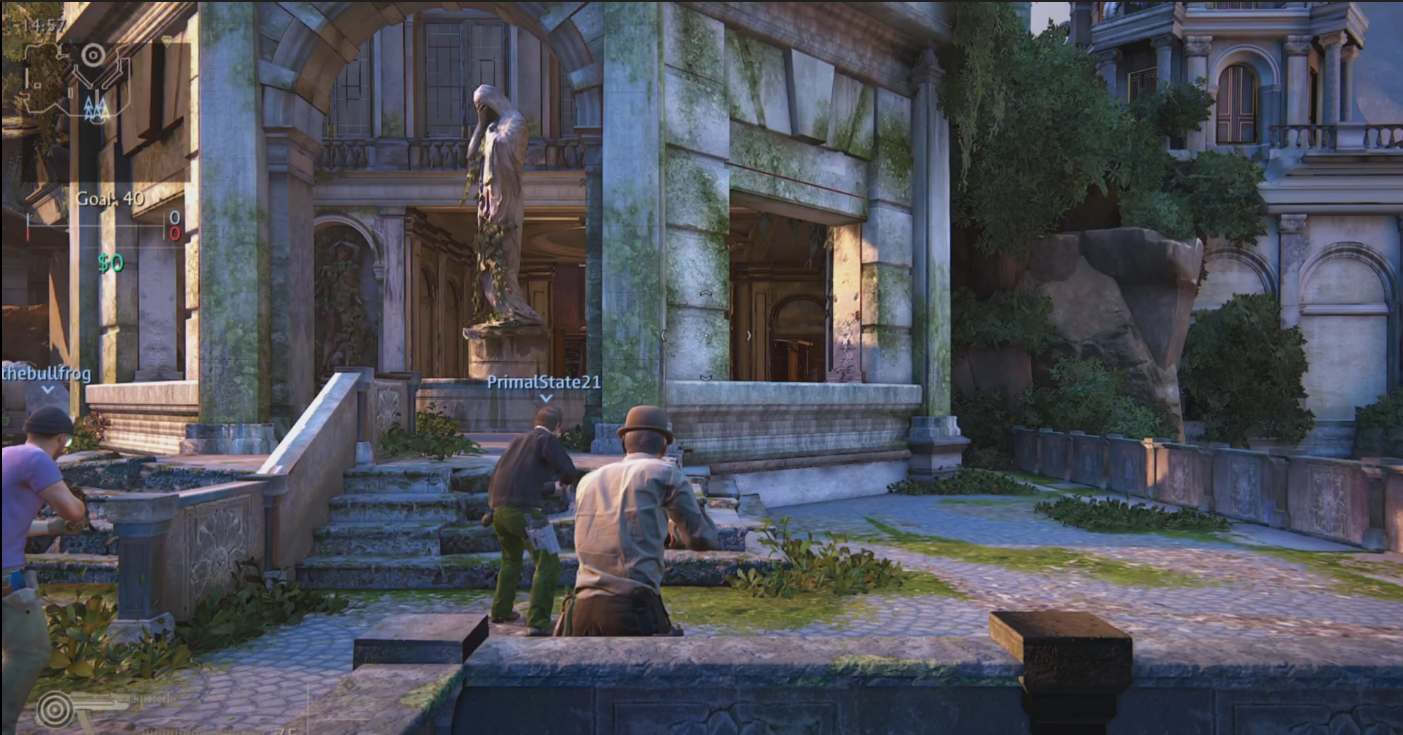 CerebralTiger said:
It doesn't need to come to PS5.
Click to expand...

Where it took almost a minute to find 9 other players and looks like a mobile game. 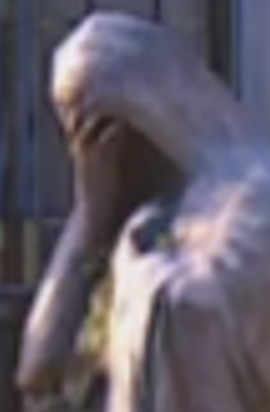 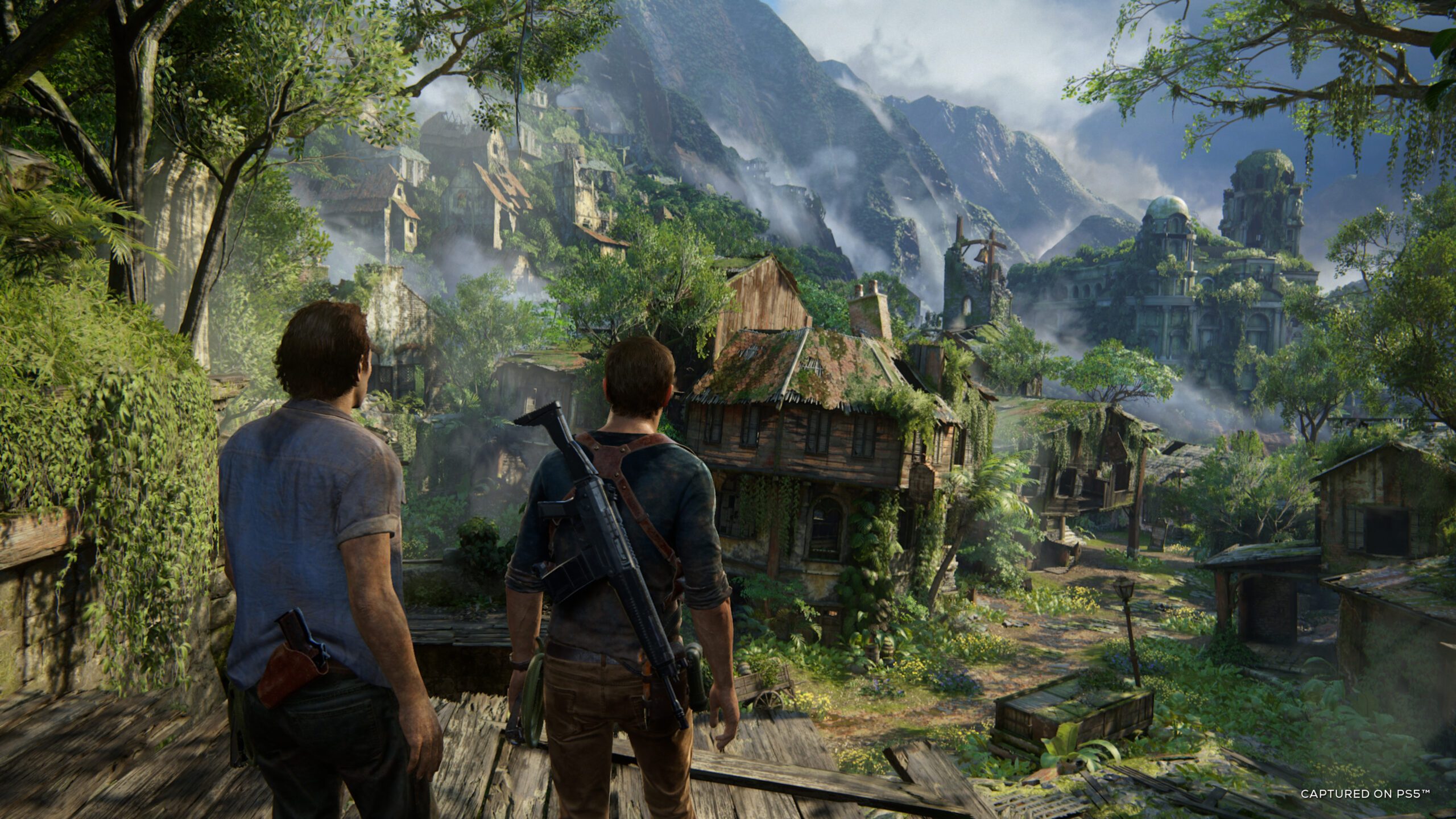 Uncharted: Legacy of Thieves Collection – Details on the remastered bundle 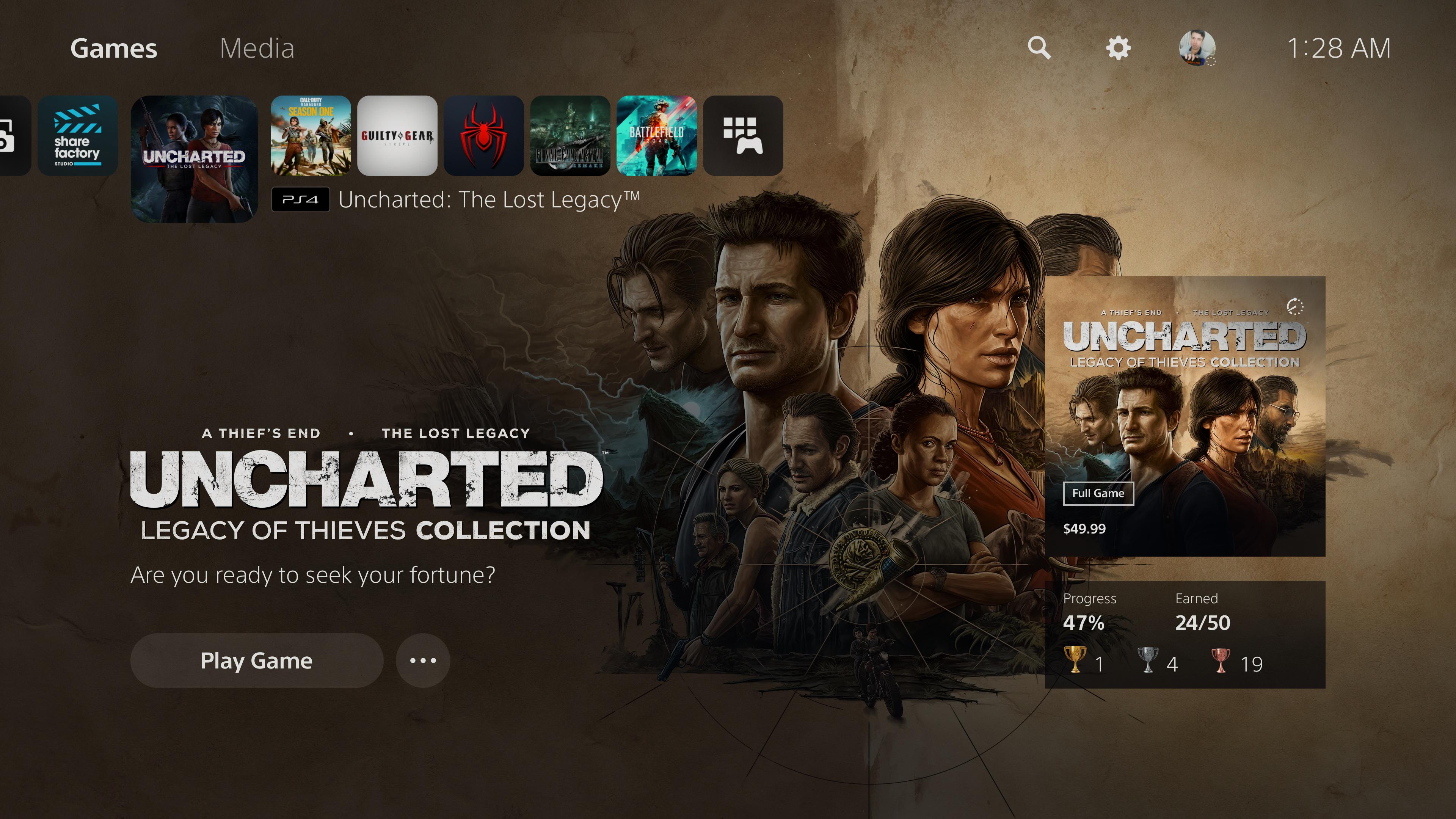 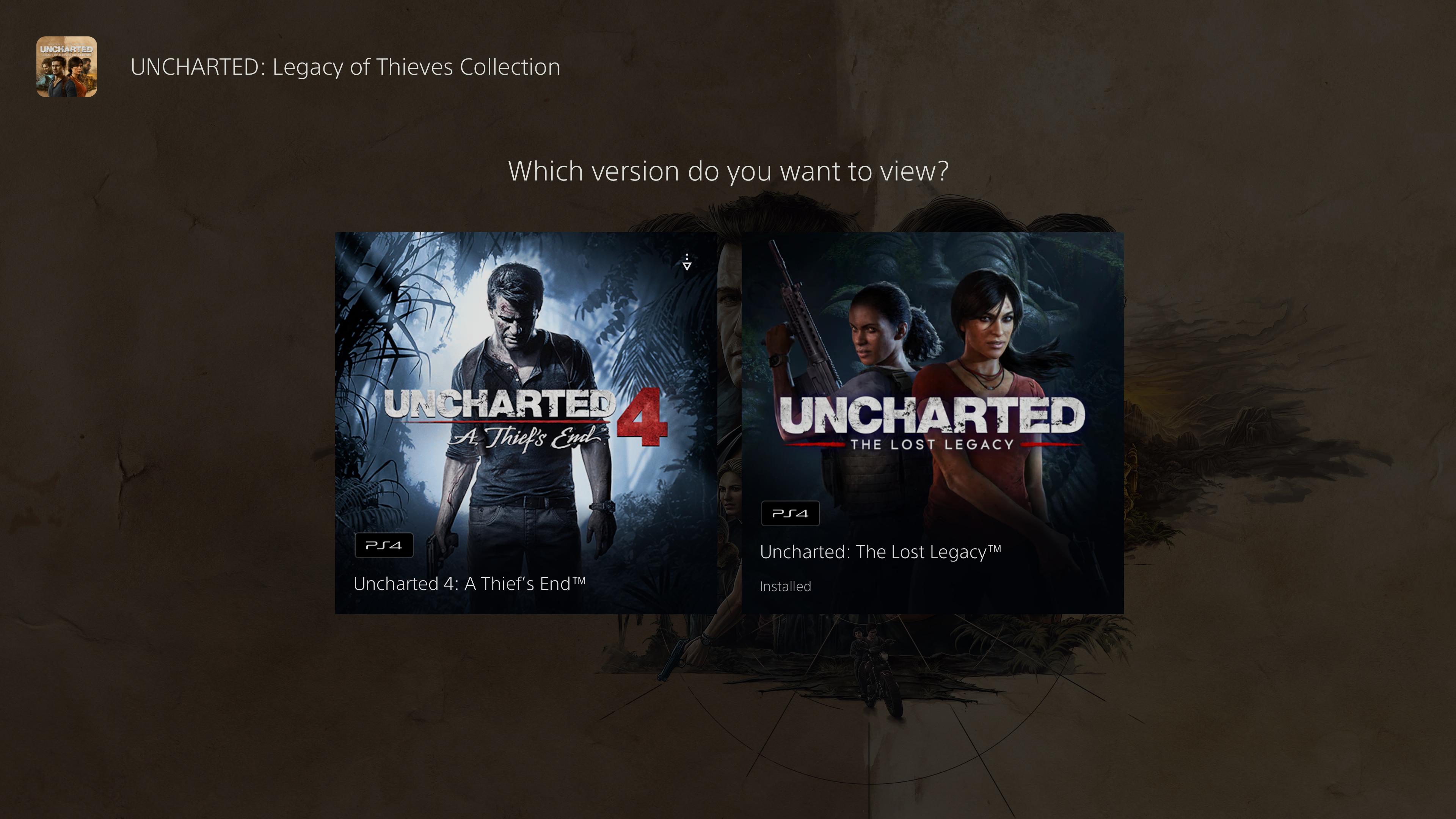 Who needs these inferior versions, when you've already got the superior PS4 edition

Still waiting for videos for objective based match making


Uncharted: Legacy of Thieves Collection will also come to PC sometime in 2022


Nathan Drake is heading into a new generation with the Uncharted Legacy of Thieves Collection early next year. The new collection will bring Uncharted 4: A Thief’s End and Uncharted: The Lost Legacy to PlayStation 5 on Jan. 28, 2022, and to Windows PC sometime later next year, Sony announced on Tuesday.

The PS5 version of Legacy of Thieves Collection will also include some impressive graphical improvements, including three different graphics modes: Fidelity Mode, which lets players play in native 4K resolution at 30 frames per second; Performance Mode, which aims for 60 fps with a lower resolution; and Performance Plus Mode, which targets 120 fps at 1080p resolution.

The updated versions of the game will also include near-instant load times, Sony said, as well as support for spatial audio and haptic feedback from the PS5’s DualSense controller.

Sony offered fewer details on the PC version, saying that more will be shared later about system requirements and a release date. The company did confirm that the PC version will be available via Steam and the Epic Games Store.

Necrokiller said:
Omg this looks like a frekkin' android game. SP is getting a remaster while this:

Where it took almost a minute to find 9 other players and looks like a mobile game.

What a series of bad takes, yikes!!

It can take this long to find a game in just about every multiplayer game I've played. Should I boot up Gears 5 on Steam to show how long that takes to find a game?

Reality is that there is no potential PSN revenoooooo to be had from these less than mediocre MP modes, hence, no need to waste time remastering them

Our upcoming release includes the single-player experiences of the award-winning Uncharted 4: A Thief’s End, which features Nathan Drake’s weary return to his old ways and Uncharted: The Lost Legacy, a breakout story for antagonist turned ally, Chloe Frazer.
Click to expand...