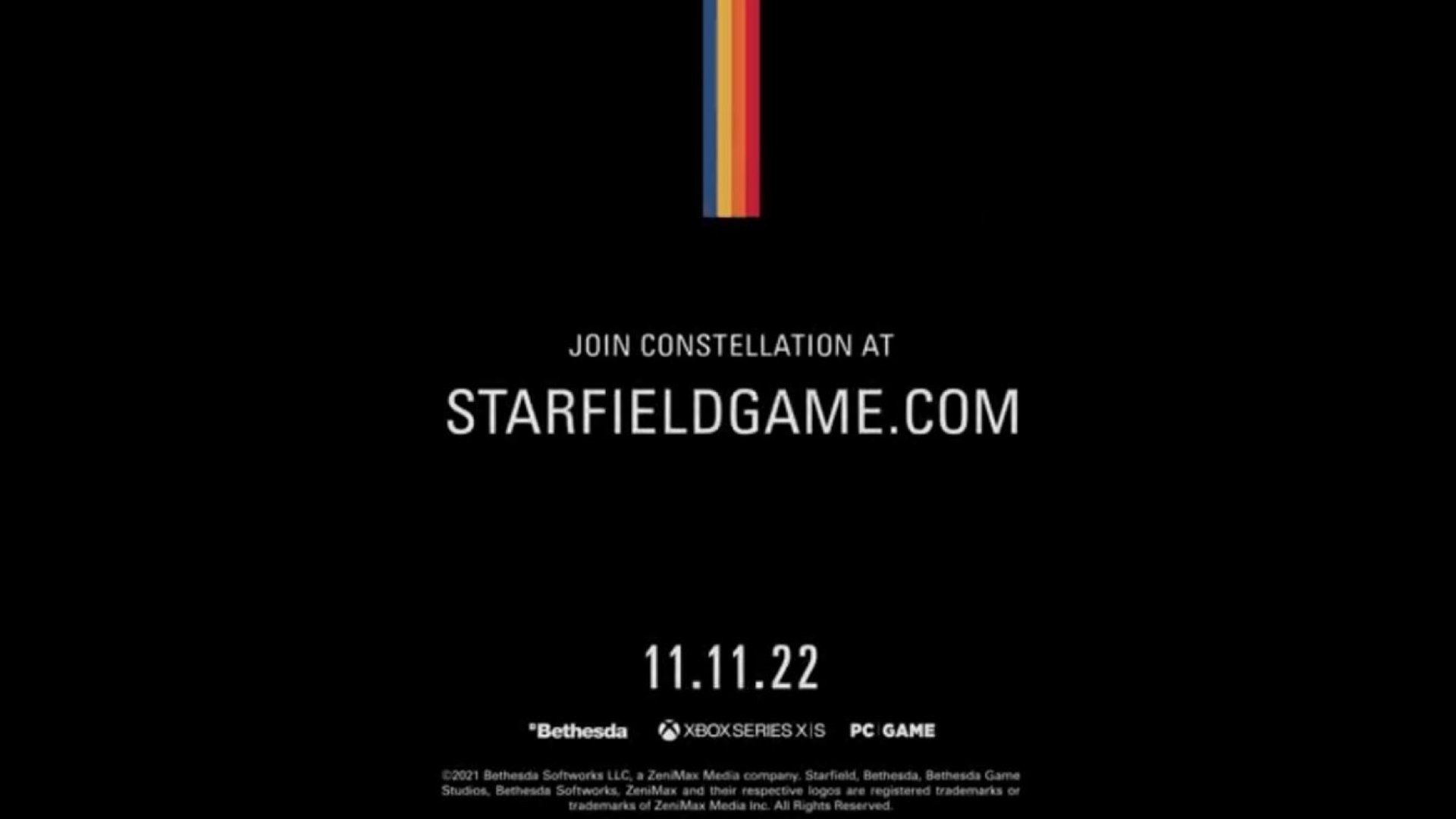 Single player game. No MP component planned.
Will be on Game Pass day 1.
But it's not coming out any time soon and may be subject to additional delays.

[*]A focus on procedural generation during level design confirmed for Starfield and TES:VI

Terrains in some of the existing open world games (Horizon: Zero Dawn, for example) were populated in this manner. Would save a lot of dev time for a game that spans across multiple planets (probaby how Starfield is structured).

In "Not a fucking chance this happens" news. 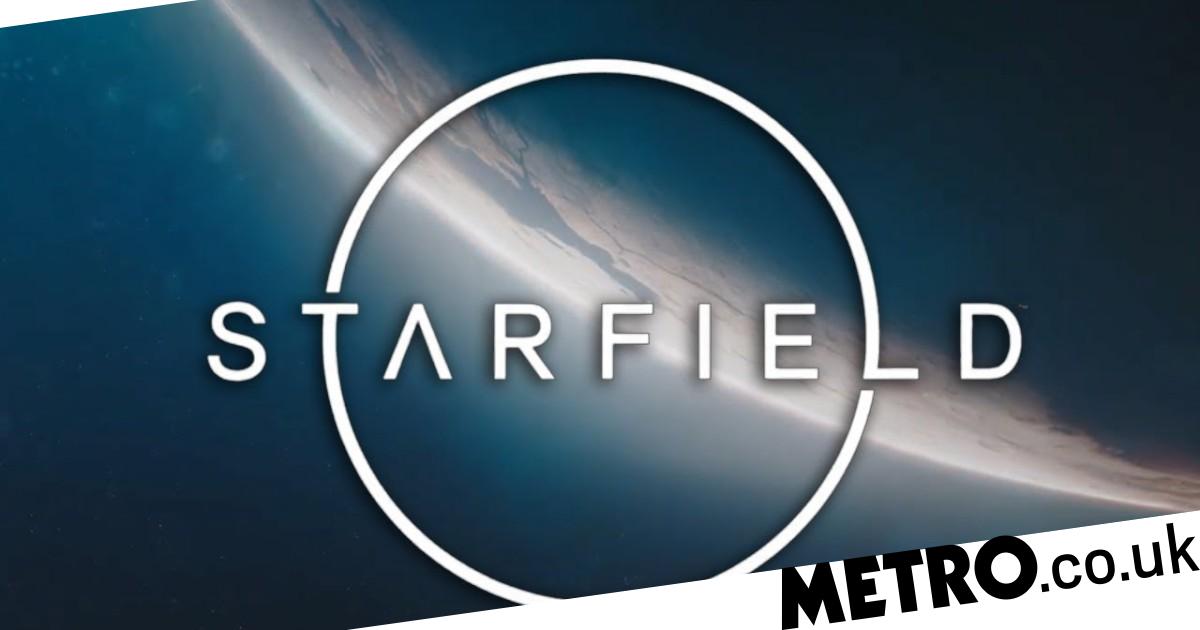 Bethesda Starfield could be out this Christmas after June reveal

The latest rumour on Bethesda’s next game once again suggests it’s aiming for a 2021 release, although that all depends on the coronavirus. 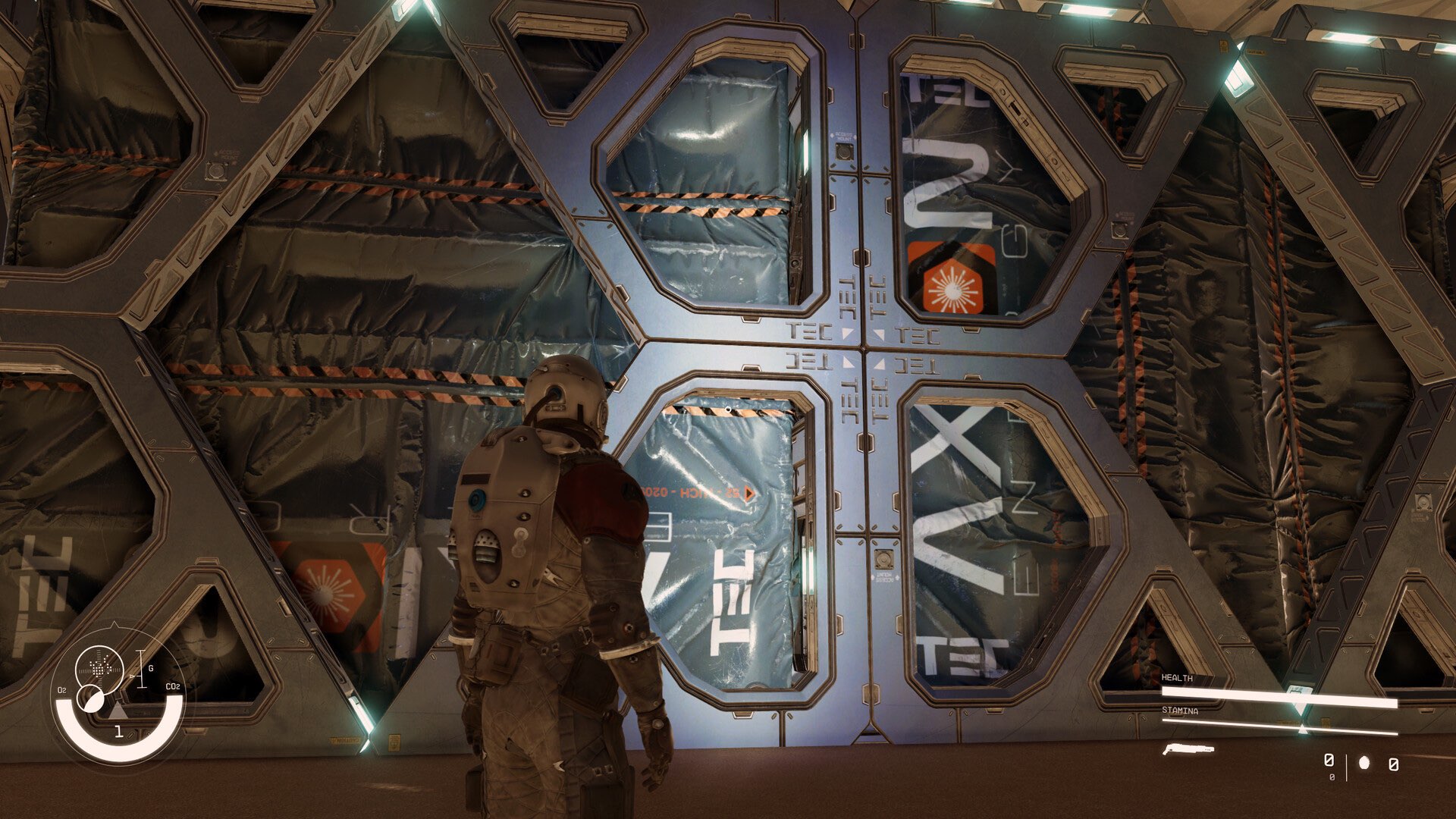 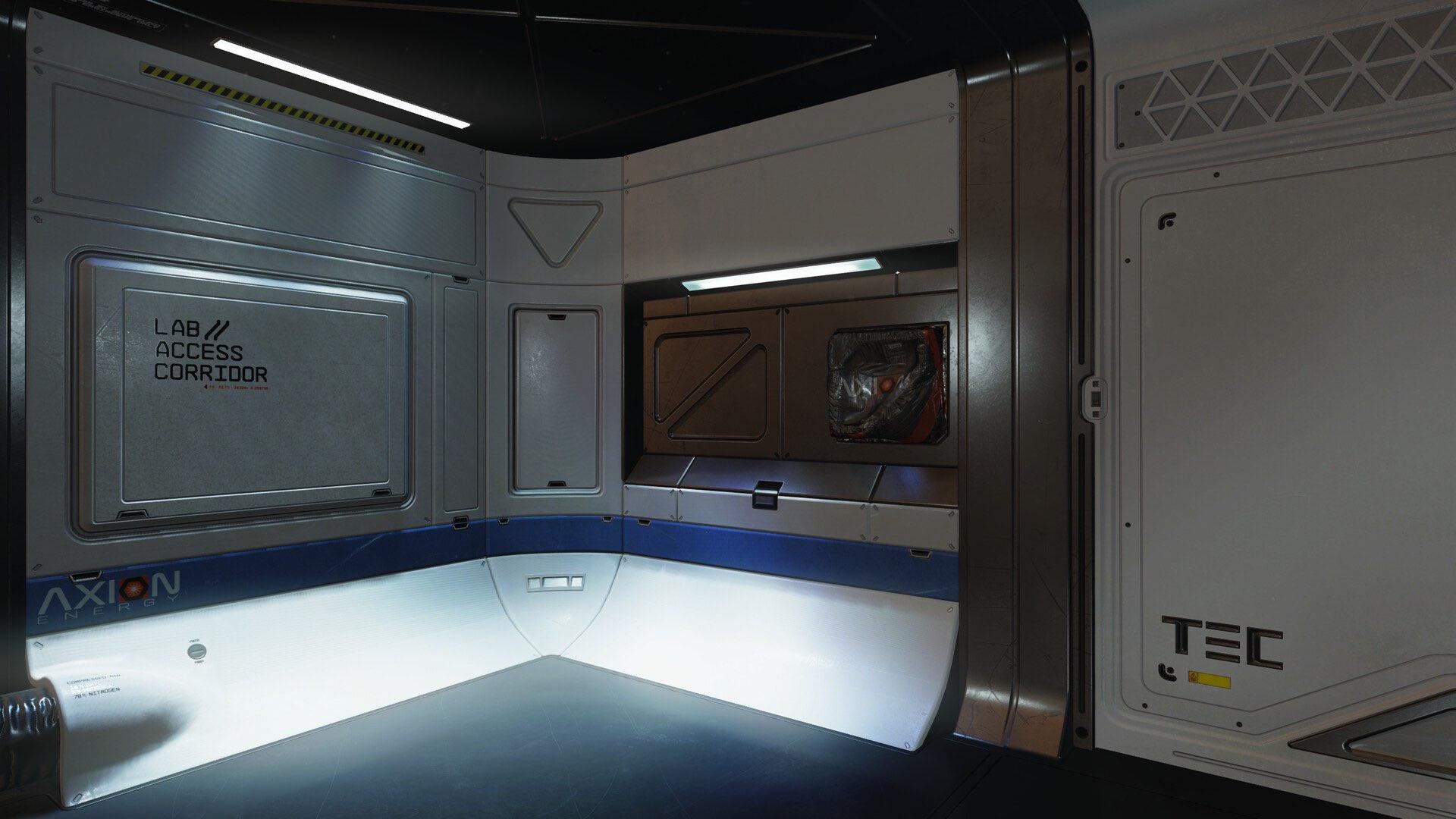 Are they aiming for a Star Citizen-like aesthetic? They do share a similar name

This was said for Fallout 76, but I have a feeling the same will apply here lol.
Reactions: Necrokiller

Jason Schrier with some bad news 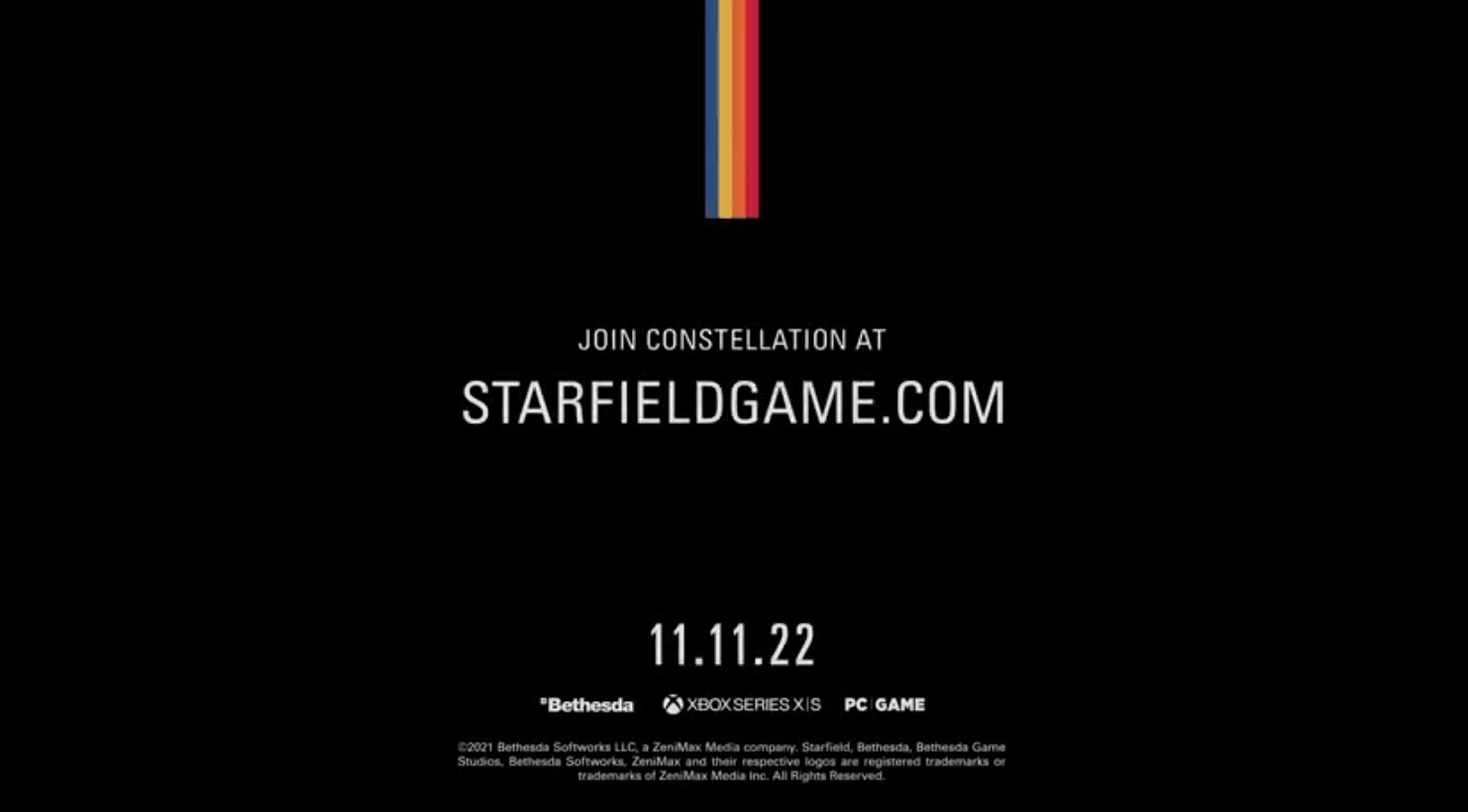 Plenty of time to buy a new PC

Time to add misleading teasers to that checklist

CerebralTiger said:
If anything, Guerrilla Games ought to be concerned about Fallout 4 raising the bar more than anything else.
Click to expand...

Moment of silence for CerebralTiger missing out on the new IP from people he expects to raise the bar!!
Reactions: CerebralTiger

I learned nothing about the game from that trailer.....
Reactions: Major Aly

I dont know why do studios show these movie trailers of a game that we know they are already working on for quite some time now. Either show us a proper gameplay reveal or dont show anything at all. Chalo at least the game had a release date though.

This wasn't impressive, but that's probably because they didn't show anything that matters. Though given the devs, a good RPG can come out of this one. It's a long way off, so they'll probably take their time before they reveal more. 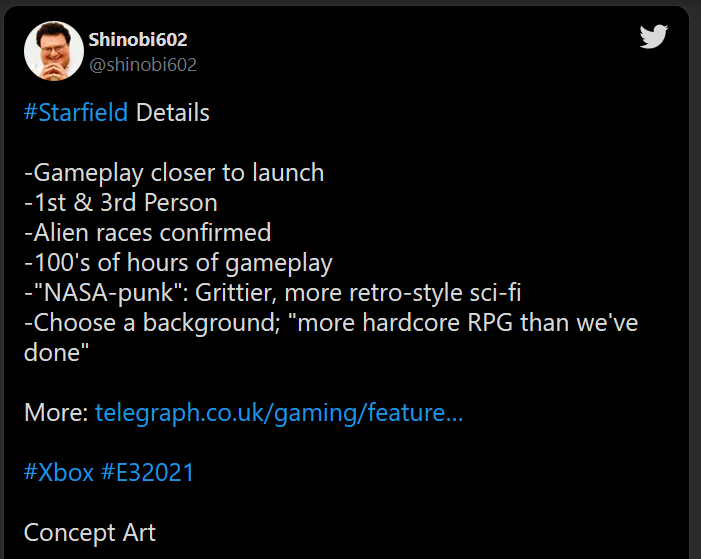 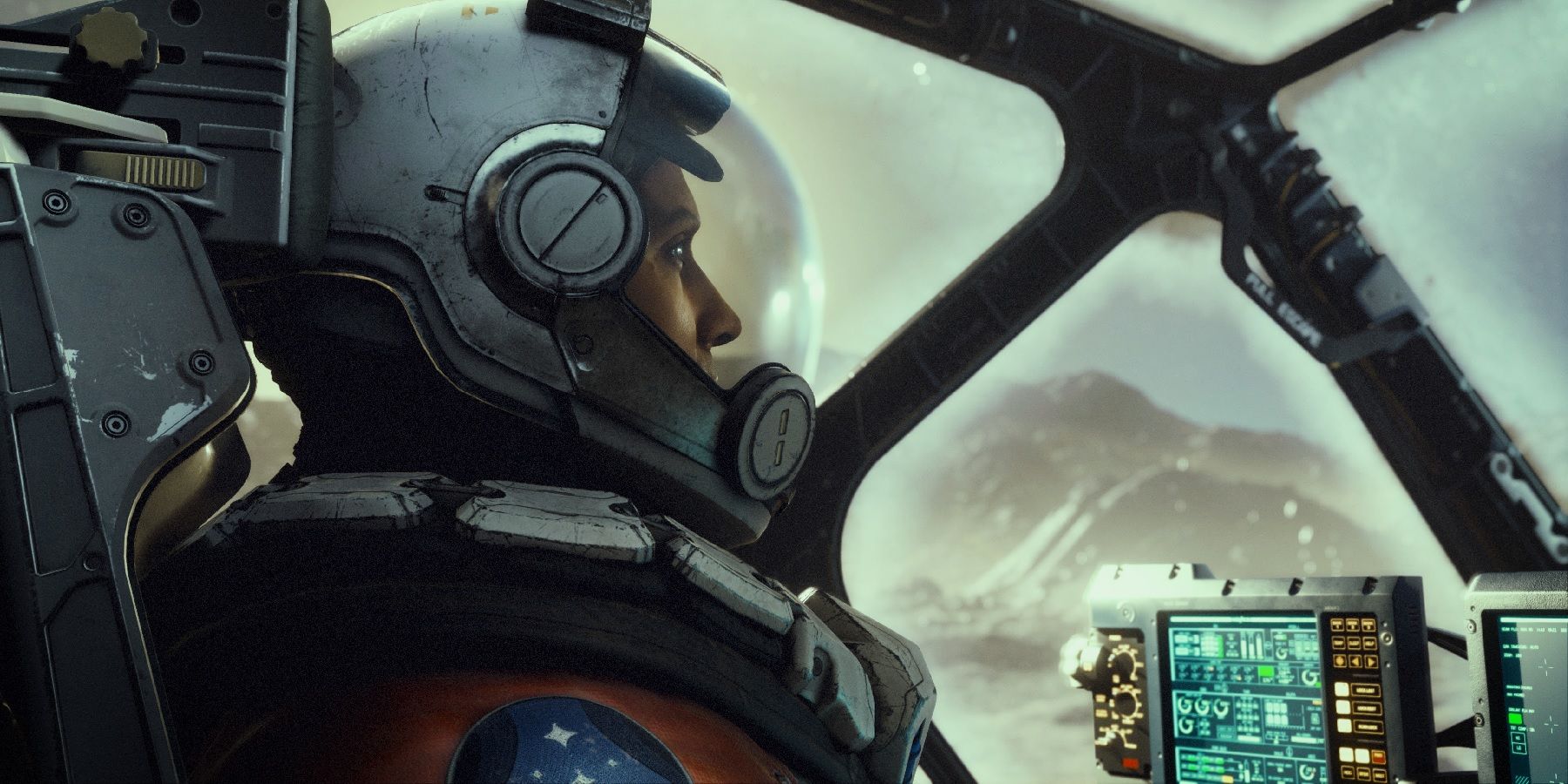 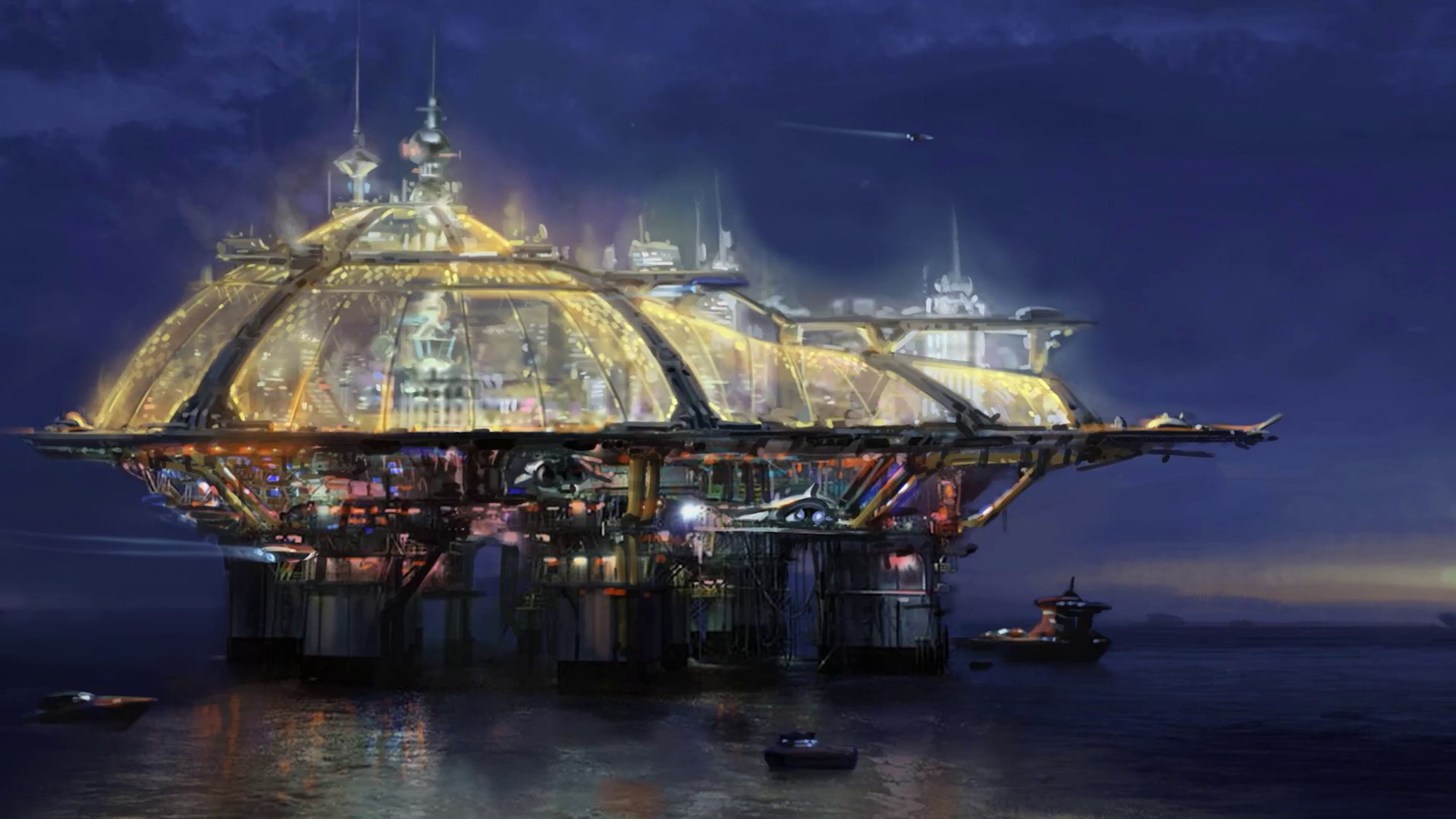 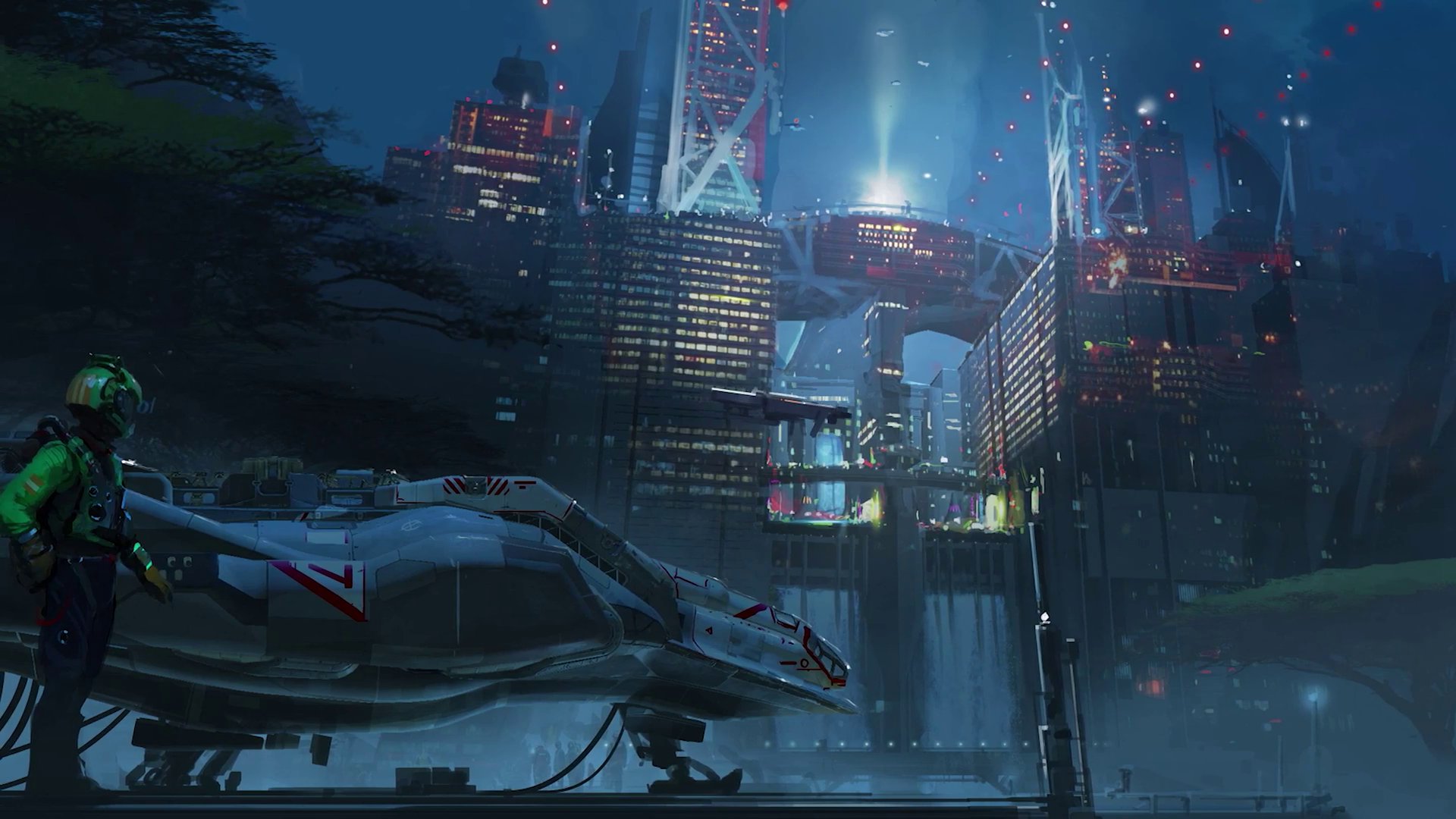 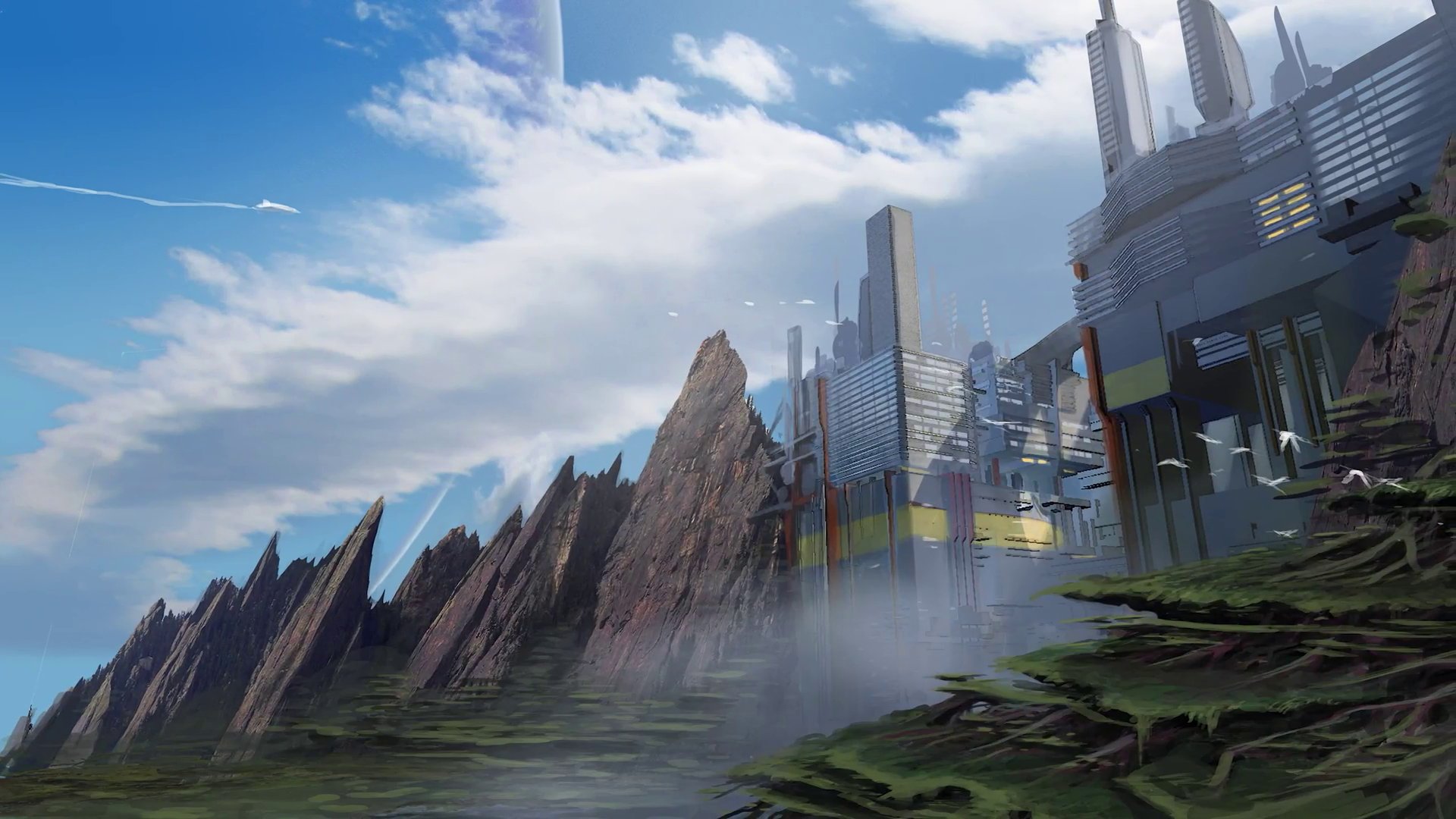 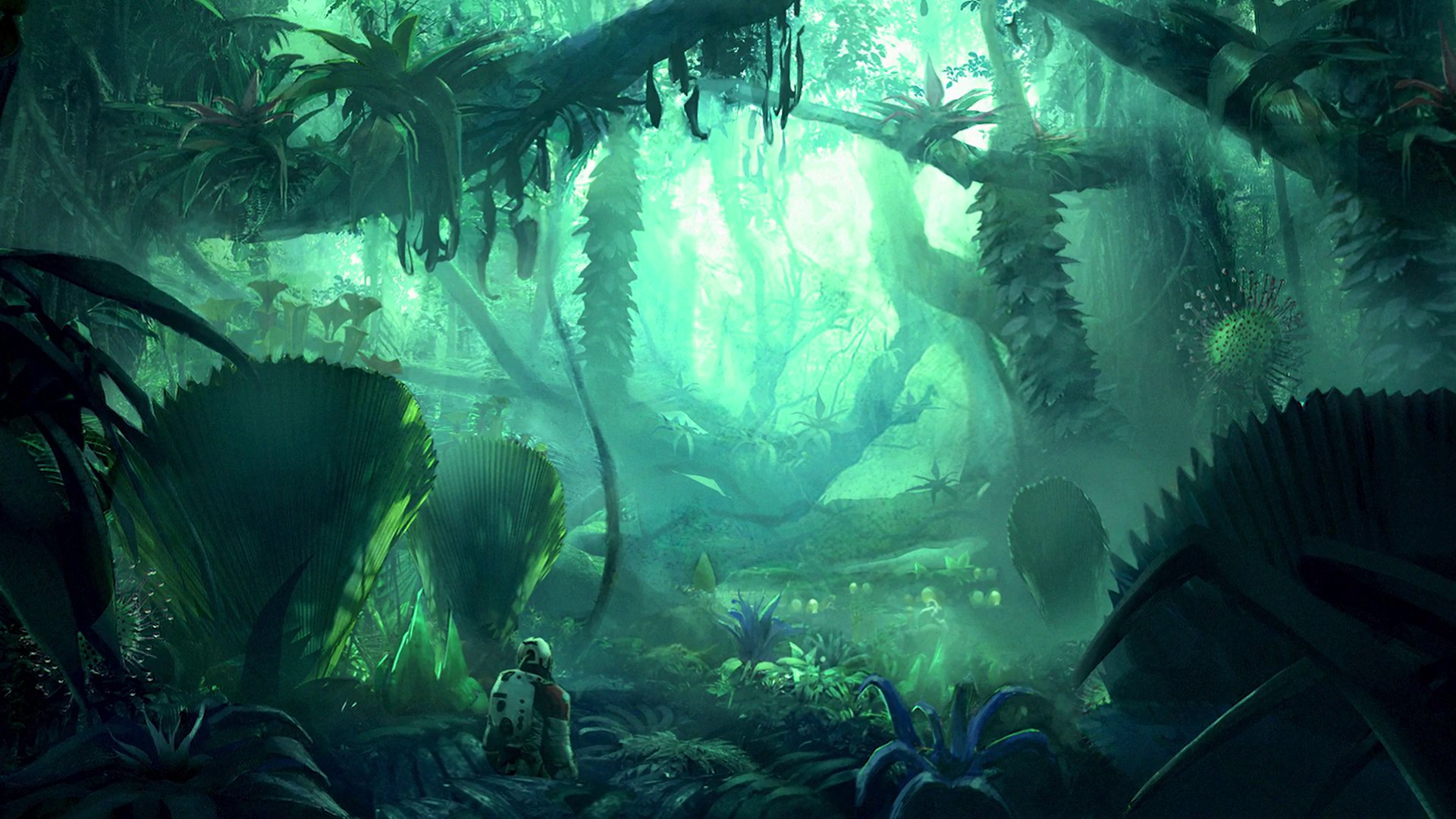 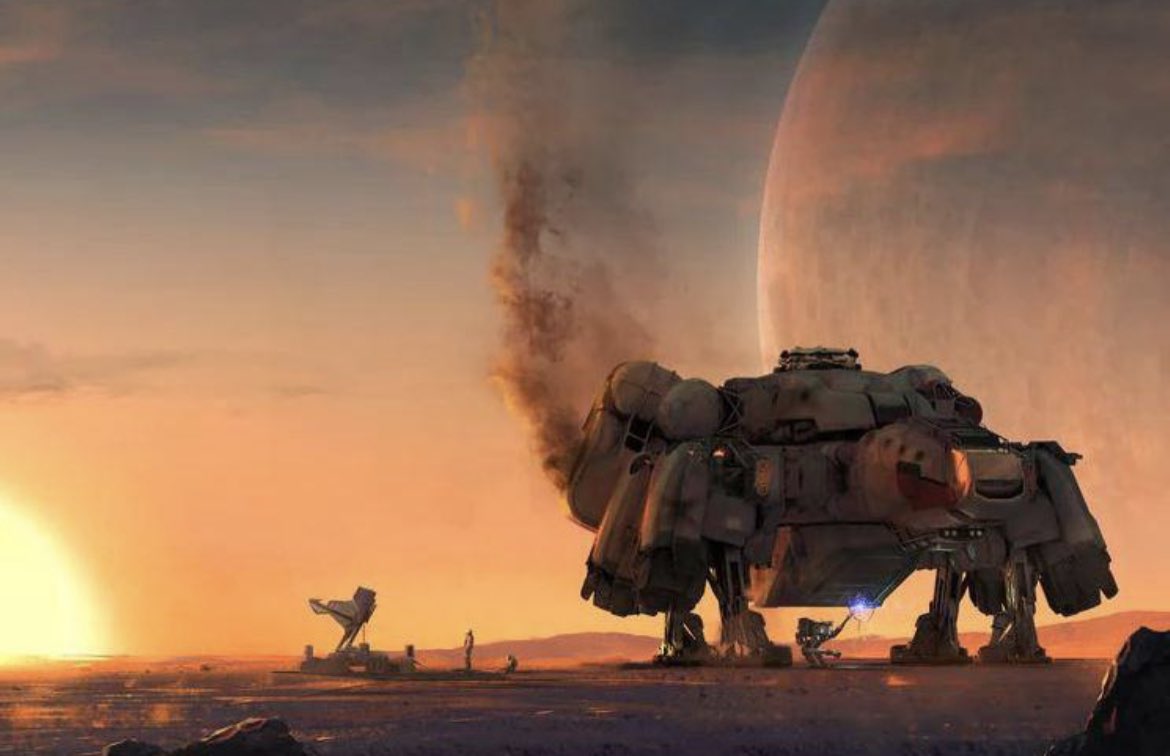 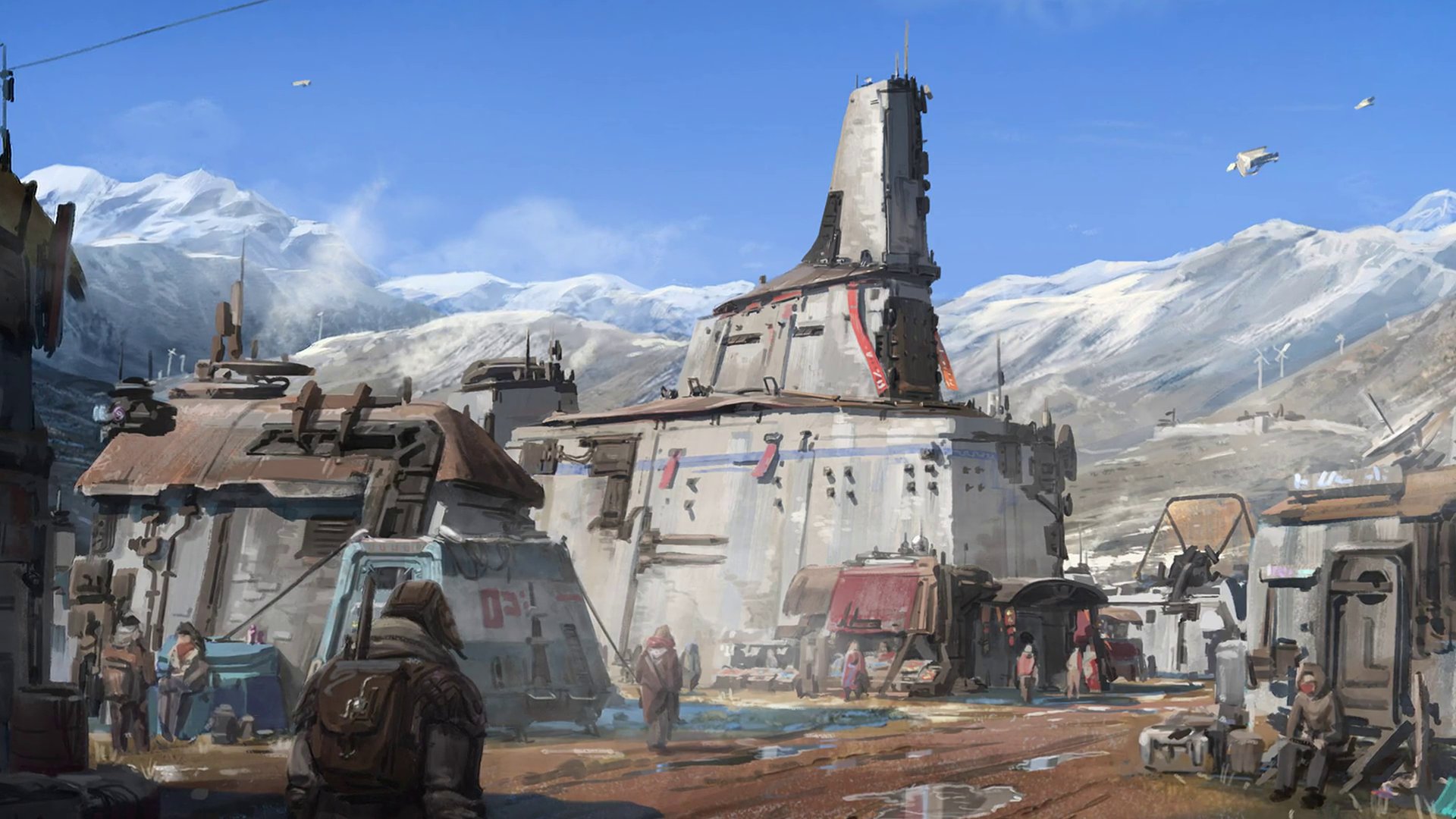 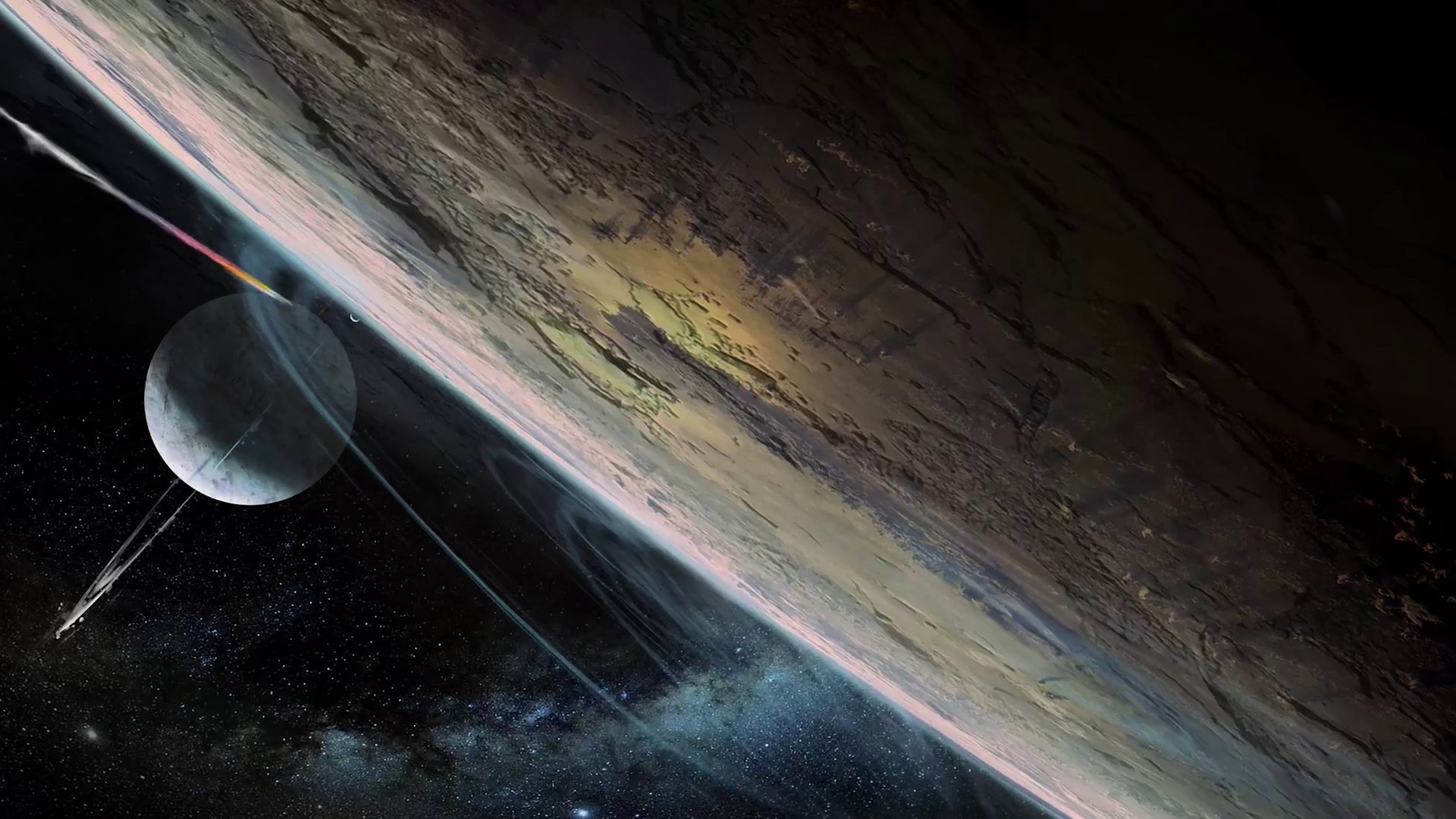 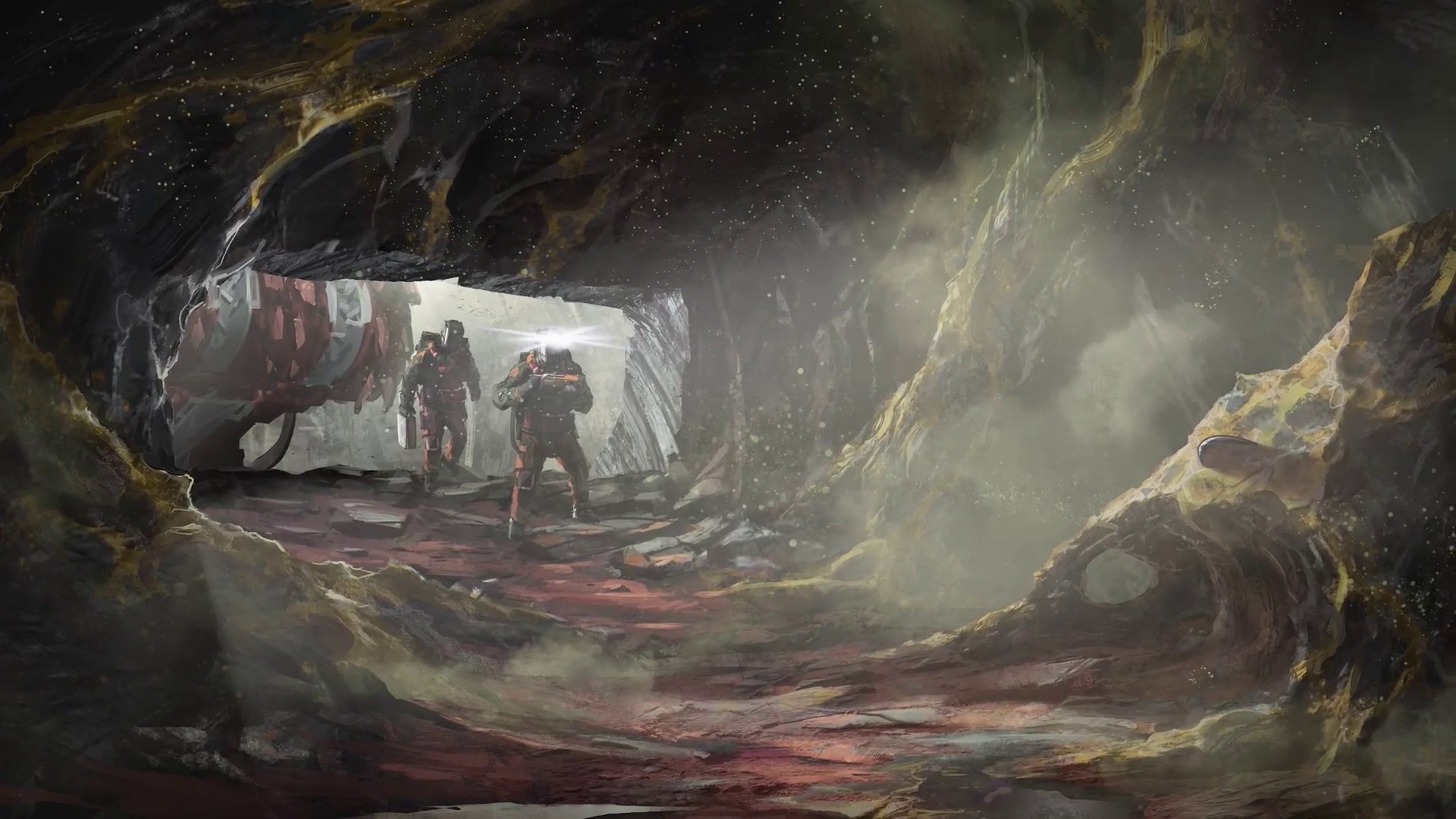 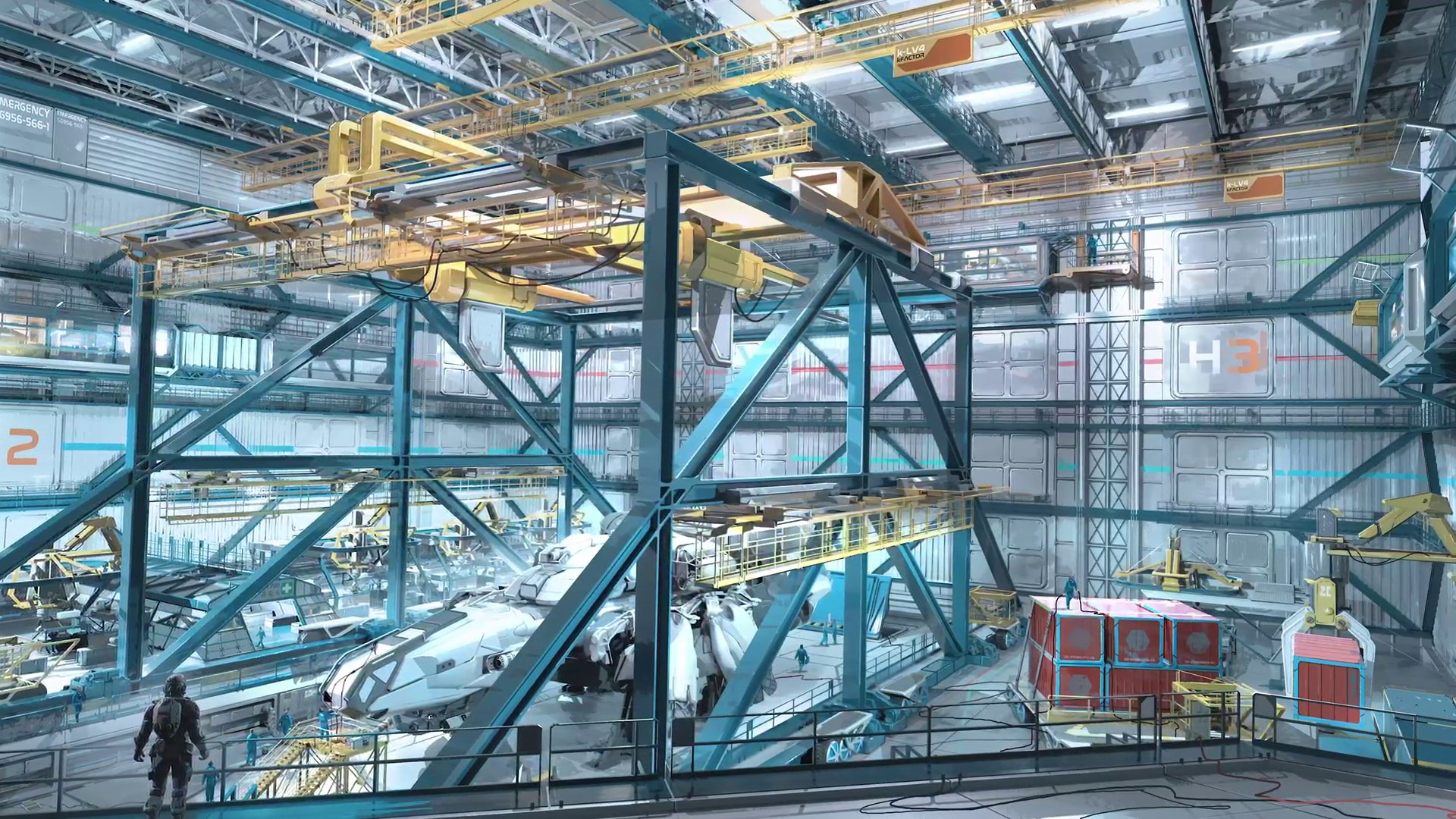 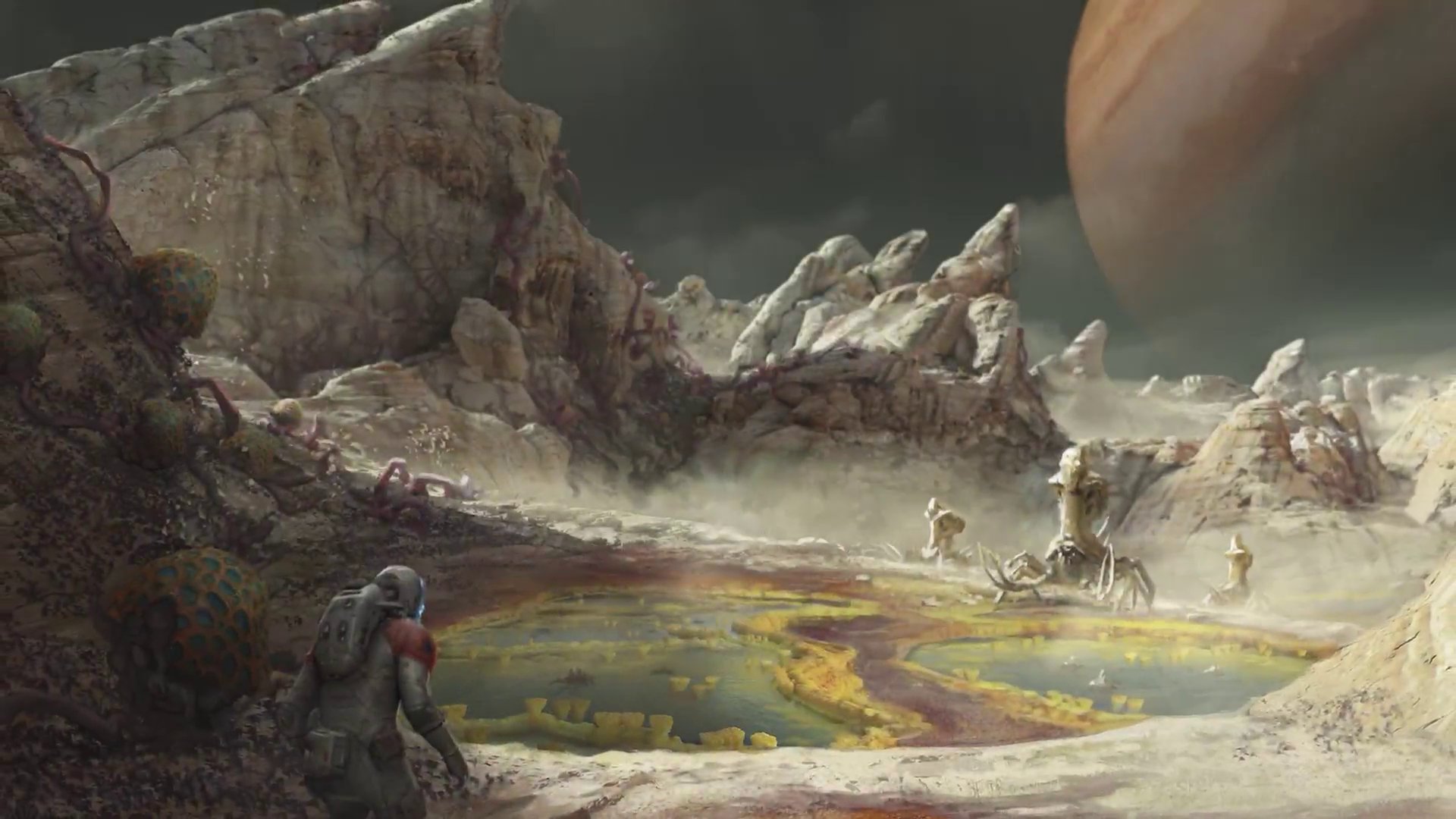 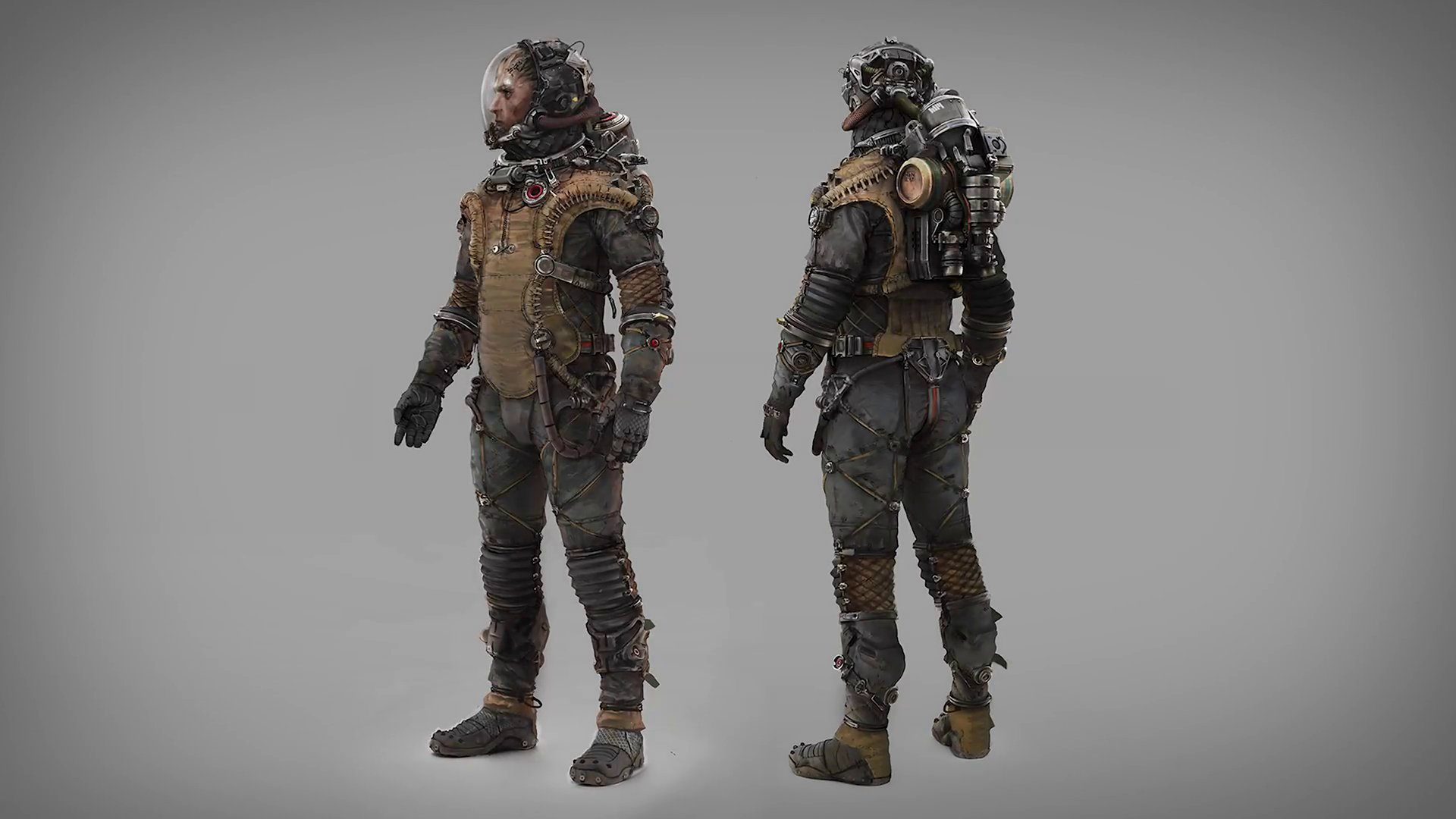 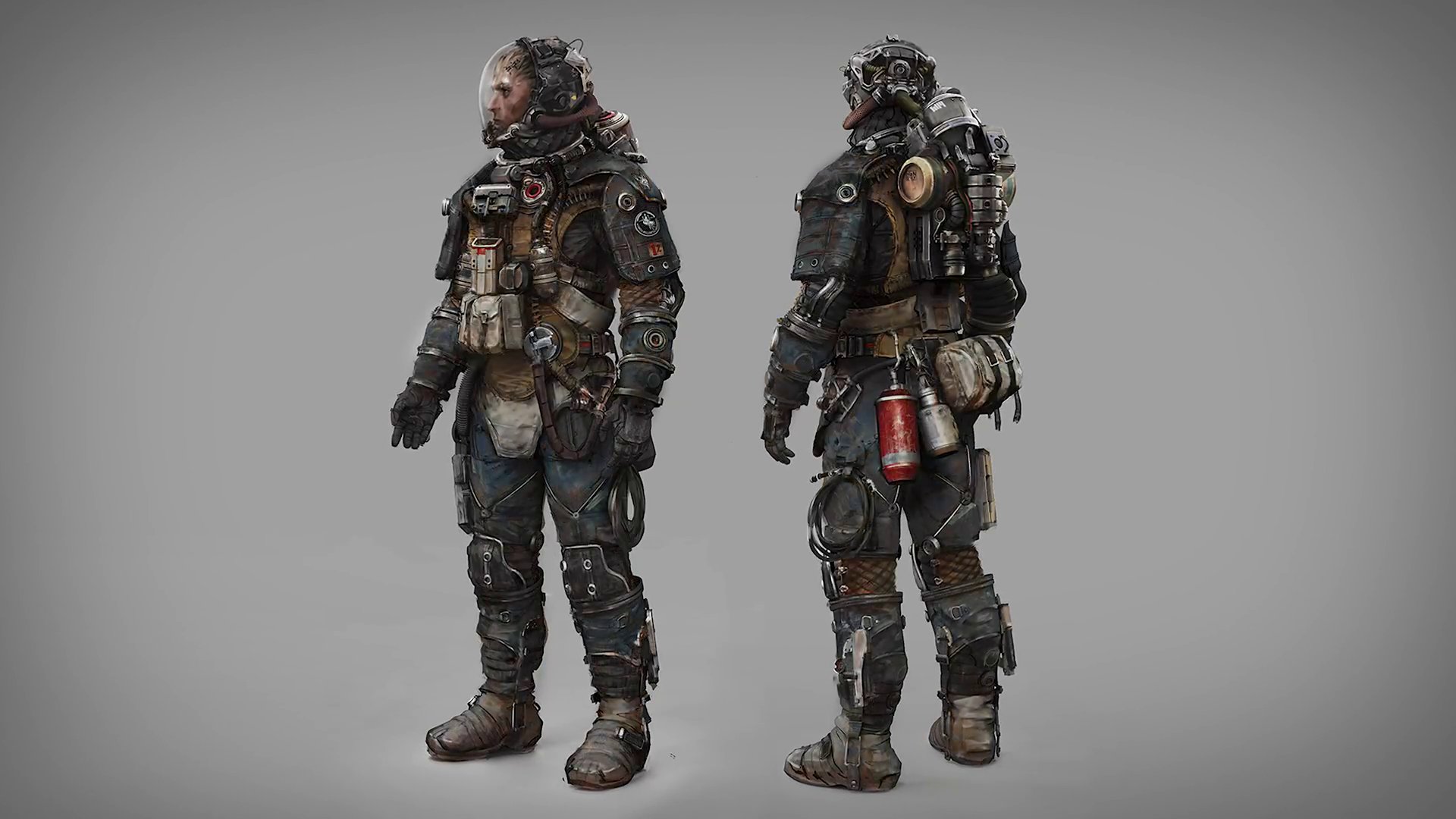 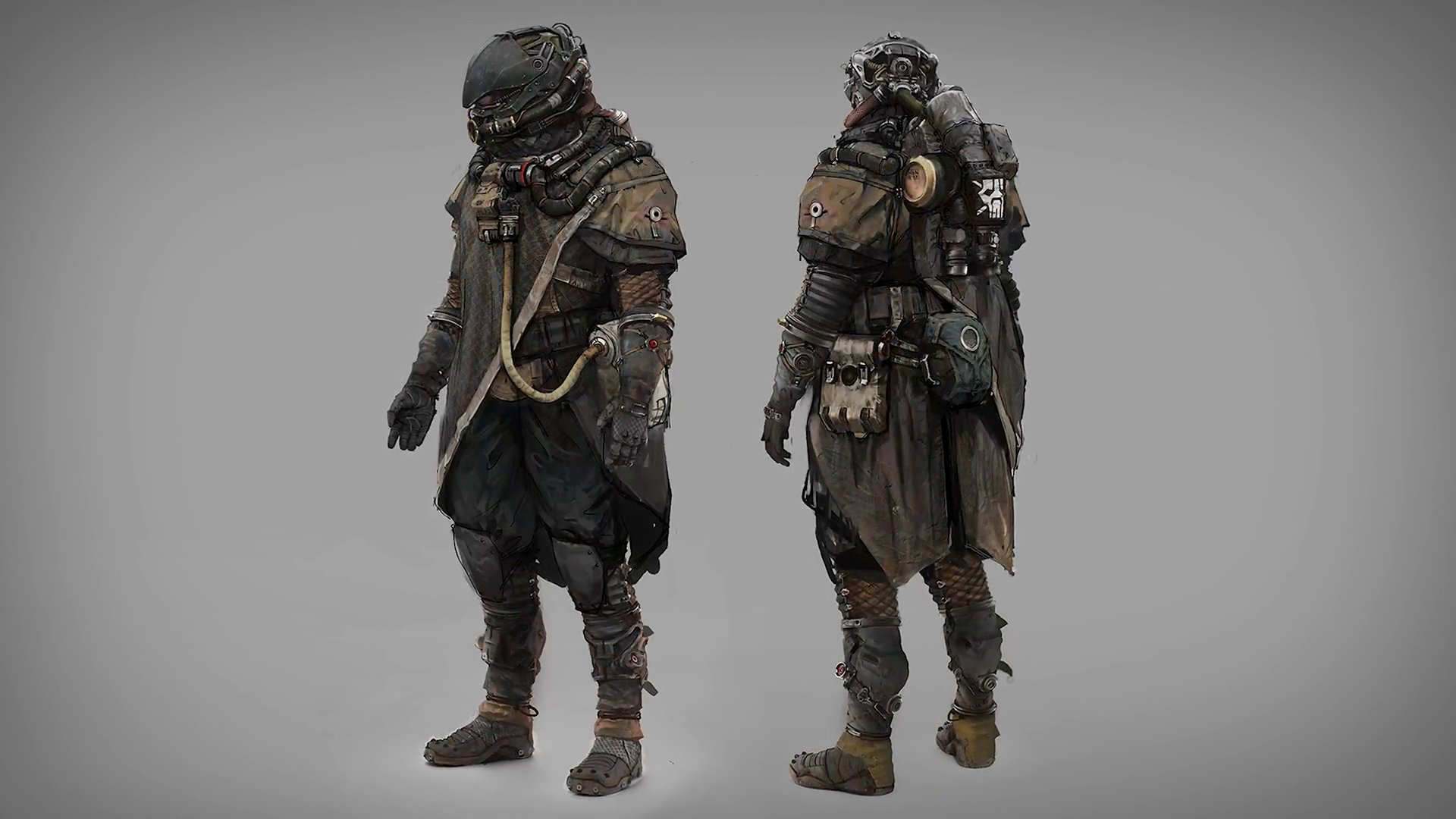 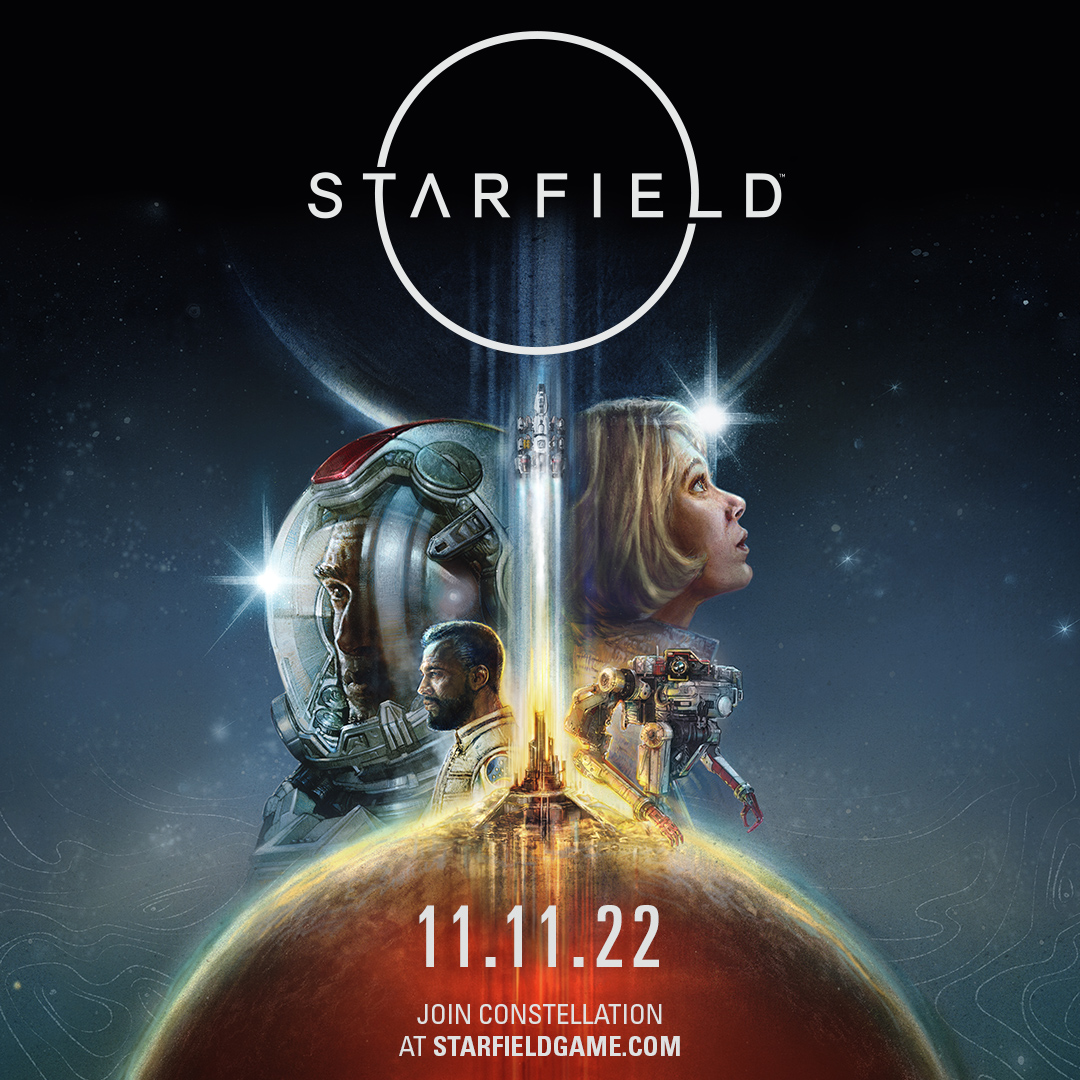 Necrokiller: Hi Fi Rush is top 4 on Steam charts right now, Forspoken has dropped to like 40 or something.And... Today at 12:41 AM
Chat 0
Top Bottom