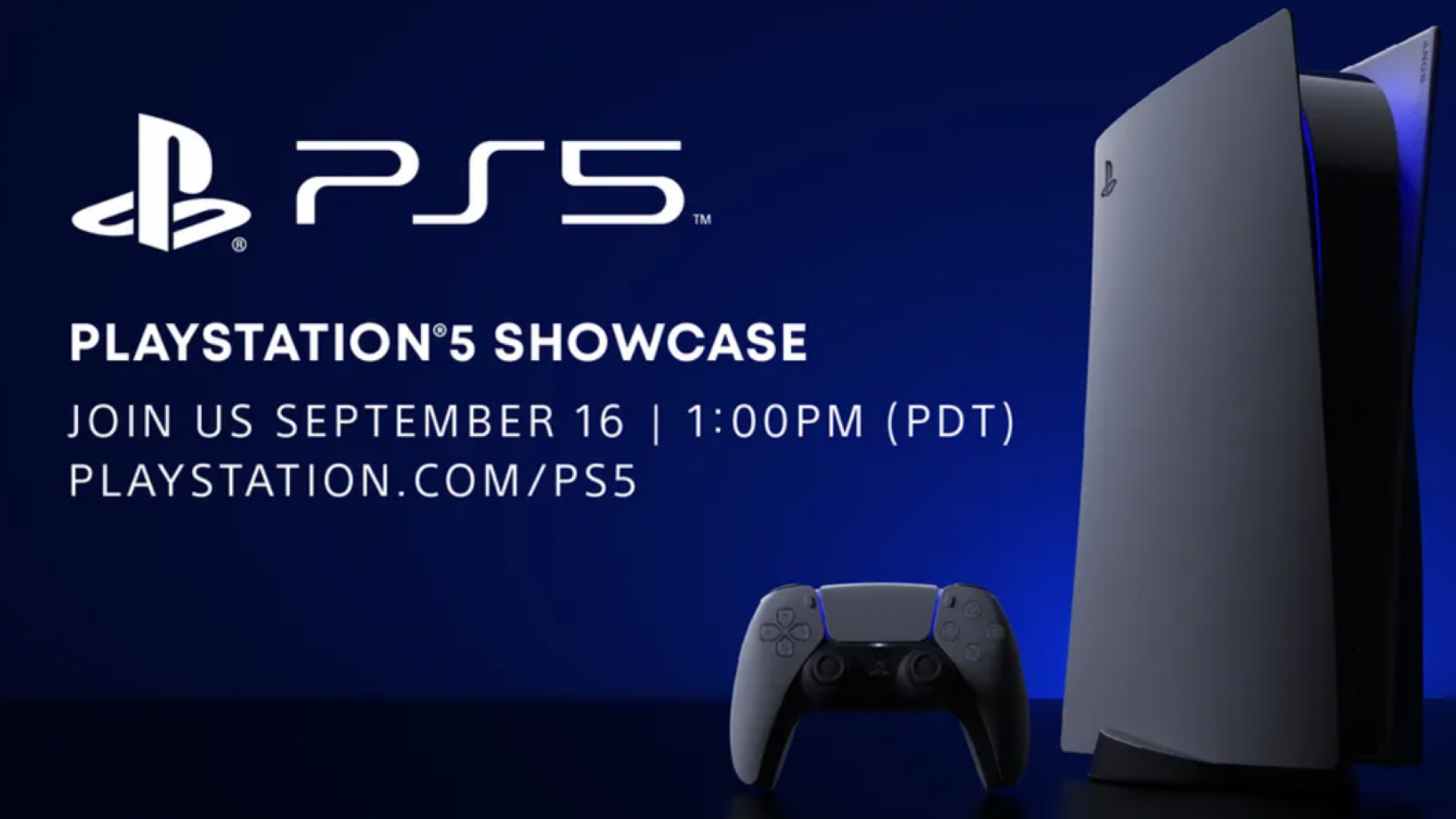 However, as you can see as the disassembly progresses, in the case of PS5 which adopts a design that uses many curved surfaces, the width becomes narrower from the center of the body to the edge, so the actual volume is about 7.2 liters for a normal PS5. The digital edition without an optical drive is about 6.4 liters. The volume of the competing product " Xbox Series X " is about 6.86 liters, which is about 1.05 times and about 0.93 times, respectively.
Click to expand...

Digital edition of big boi PS5 has a smaller volume than the piece of brick XSX lolol.

Digital edition of big boi PS5 has a smaller volume than the piece of brick XSX lolol.
Click to expand...

The 'flaps' make it look bigger, but the flaps also present an opportunity for some amazing custom game based covers owing to how easy they are to replace.


Recording is only for complaints sent to moderators, and you can’t opt out

Sony has published new details about the PlayStation 5’s recording of voice chats, after the company appeared to be caught flat-footed earlier this week when it released the latest PlayStation 4 system software update and users caught wind of the feature unexpectedly.

“We didn’t clearly communicate this feature or explain why we were introducing it, and we apologize for that,” Catherine Jensen, Sony Interactive Entertainment’s vice president for global consumer experience, said in a PlayStation Blog post on Friday afternoon.

Following the release of PS4 system software version 8.00 on Wednesday, players began seeing a notification and a message on the console regarding its party chat feature. Titled “About Party Safety,” the note said, “Please be aware that voice chats in parties may be recorded and sent to us by other users. By participating in voice chats, you agree to your voice being recorded.” The message also noted, “These recordings will be used only for safety and moderation purposes by PlayStation Safety.”

Sony later updated its PlayStation Blog post about the v8.00 firmware to acknowledge the “About Party Safety” message and notification, explaining that the recording feature would be available exclusively on PS5 when the console launches on Nov. 12. The update also said that the feature would allow users to submit the recordings to Sony for moderation purposes. But the entire episode raised eyebrows among the PlayStation community, especially with respect to privacy concerns, leading Sony to publish further details on Friday.

All PlayStation users can file reports about abusive players that they encounter online, but only PS5 users will have the ability to submit a voice chat clip along with a report. Jensen clarified that PS5 users and PS4 users will be able to chat in parties together, which necessitated the notice in Wednesday’s PS4 firmware update for a feature that Sony evidently intended to explain later.

“If a PS5 player needs to file a harassment report, they will be able to include up to a 40 second-long Voice Chat clip in their report — 20 seconds of the main conversation with the other player, plus an additional 10 seconds before and after the conversation selection,” said Jensen. “Only the most recent five minutes of a Voice Chat will be available for a player to use for this reporting function.”

Recording is enabled by default on PS5, and users won’t have the ability to disable it.

“There won’t be an option to opt-out of this Voice Chat recording function because we want all users to feel safe when playing with others online, not just those who choose to enable it,” said Jensen. However, Jensen emphasized that “this feature will not actively monitor or listen in on your conversations — ever.” Instead, the recording capability is reserved only for capturing audio to accompany reports of abuse or harassment.


It sounds like the PS5 will maintain a running recording of the last five minutes of chat, but that only a user can initiate the process of sending the audio to Sony. What remains unclear is whether the recording functionality applies for all voice chat, including in-game chat, or is limited to party chat alone. (If players hear harassment or abuse online, it tends to come from random people with whom they get thrown into a multiplayer match — rather than a person they’ve invited into a party chat.) We’ve asked Sony for clarification, and we’ll update this article with any information we receive.

PS5 users will be able to submit these reports directly from the console. They’ll go to the Consumer Experience division at PlayStation, where moderators will review the complaint, listen to the recording, and take action if appropriate.

The PlayStation Community Code of Conduct prohibits hate speech, whether using or promoting it; threatening, bullying, harassing, or stalking anyone; encouraging anyone to hurt themselves or someone else; or being “vulgar or offensive,” among other rules.

But behavior that merits a sanction, versus that which may just be edgy or in poor taste, is not always going to be a clear-cut case. “Some submitted reports won’t be valid, and our team will take this as an opportunity to provide guidance and education,” Jensen said.
Reactions: iampasha

What a time to be alive

Sounds like a console that's built to last (as opposed to the fuming brick lol).

this is all clickbait stuff, consoles have been doing this since ps3.

manigamer said:
this is all clickbait stuff, consoles have been doing this since ps3.
Click to expand...

no console has had adjustable firmware updates for fans (that still sounds so funny), unless you were talking about something else.

@CerebralTiger this might pique your interest. On the topic of power consumption:


Second, one of the important energy efficient features of PS5 will be its ability to suspend and resume game play at just 0.5 W. When enabled this will be around 72% less than for PS4.
Click to expand...

PlayStation’s One Year Update on “Playing for the Planet”

Today is the anniversary of the United Nations’ Playing for the Planet Alliance, which we joined at its launch at the New York Climate Summit on 23rd of September 2019. I’m excited to share an update on our progress towards our UN 2019/20 commitments. Our progress First, we’ve avoided an...
www.sie.com 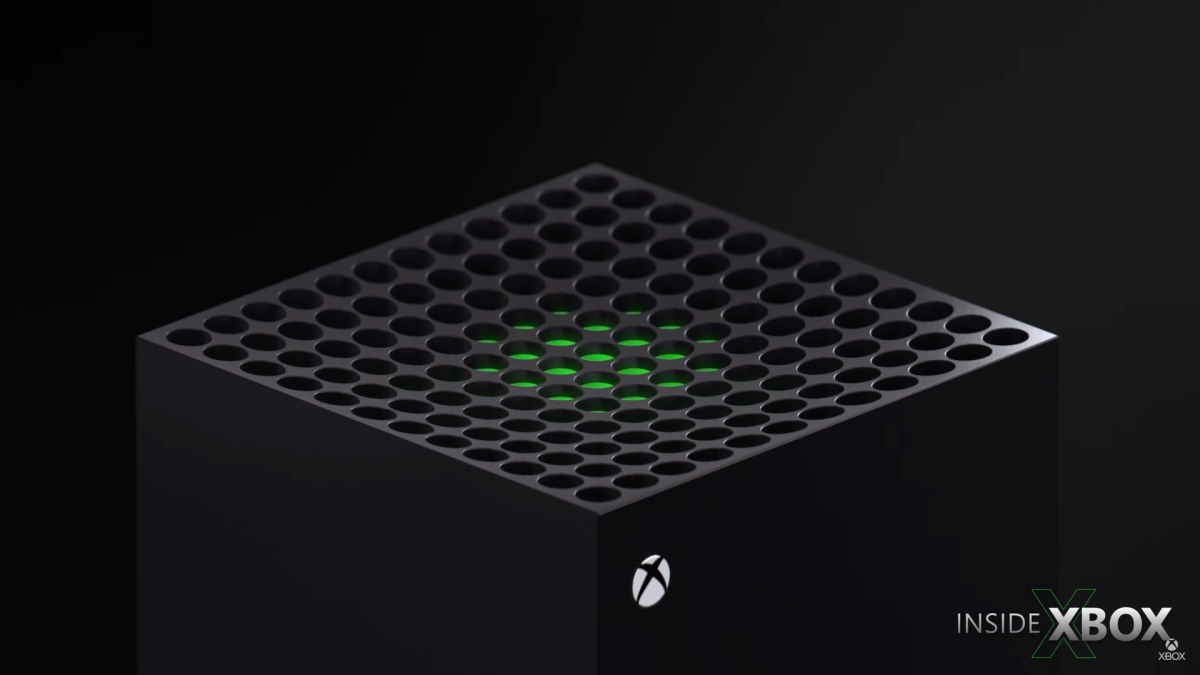 That's super impressive! I wonder what the XSX is doing in sleep mode to justify consuming 28W.

@Chandoo not a FW upgrade for fans but the fans do adjust according to the games during since ps3.

Of course that part is nothing new, what they're talking about here is creating custom profiles for fan usage based on user collected data, probably to reduce power consumption or adjust fans accordingly so the system does not get heated. I think there are some third-party PC programs which do the same thing as well, but I'm not sure.

Sony is finally seningsending out PS5's to journalists for coverage.

Also, it seems like Sony has been stealth patching some prominent PS4 games to be PS5-enhanced/patched day 1 (not the same as general BC)

Whose getting a PS5 on launch in Pakistan ? where to get it ?

UzairAhmed said:
Whose getting a PS5 on launch in Pakistan ? where to get it ?
Click to expand...

I'm getting it shipped from the US (preordered via the Sony invite), so will probably receive it 10 days after launch.
U

CerebralTiger said:
I'm getting it shipped from the US (preordered via the Sony invite), so will probably receive it 10 days after launch.
Click to expand...

That’s really good I dont know for how long I will be in Pakistan and by looking at the size of the console I am not taking it with me on a flight lolzz would be happy to spend around 90K here and enjoy it for a bit..on a side note you bought the disc version ? after tax how much did it cost ?

UzairAhmed said:
on a side note you bought the disc version ? after tax how much did it cost ?
Click to expand...

Got the digital edition (no taxes applied via Sony), which is for around 65k PKR. Originally, a friend was going to bring it for me, but his flight got re-scheduled to a week before launch. Getting it shipped via Amaga now, so coupled with shipping charges, it'll probably cost 80-85k. Still considerably cheaper than what it'll cost here at launch.
Reactions: manigamer
U

CerebralTiger said:
Got the digital edition (no taxes applied via Sony), which is for around 65k PKR. Originally, a friend was going to bring it for me, but his flight got re-scheduled to a week before launch. Getting it shipped via Amaga now, so coupled with shipping charges, it'll probably cost 80-85k. Still considerably cheaper than what it'll cost here at launch.
Click to expand...

That's really good hope you get to pay 80k or below but 65k via friend would be ideal which is around what we should pay maybe 70k for digital and 90k for disk version..... Considering all my ps games are digital so far it seems like a feasible option.
Reactions: CerebralTiger

BenQ are suggesting PS5 natively supports 1440p. This is something that hasn't been officially confirmed by Sony, but something a lot of people had been asking since the PS4 Pro (for comparison, Xbox consoles all support 1440p from Xbox One X onward).

While there’s a lot of talk of 120Hz with regard to the new consoles and late 2020 graphics cards, let’s be realistic. Most of it doesn’t apply to 4K, but more to 1080p or 1440p. It’ll be another generation before 120 frames per second in 4K are normative for the majority of games. We expect the PS5 (and by extension, most PC titles) to deliver firm 4K 60Hz for the next few years. If you’re interested in high frame rates, you may want to consider a good QHD gaming monitor, as 1440p will be supported by the PS5 with a higher likelihood of 120Hz in that resolution.
Click to expand... 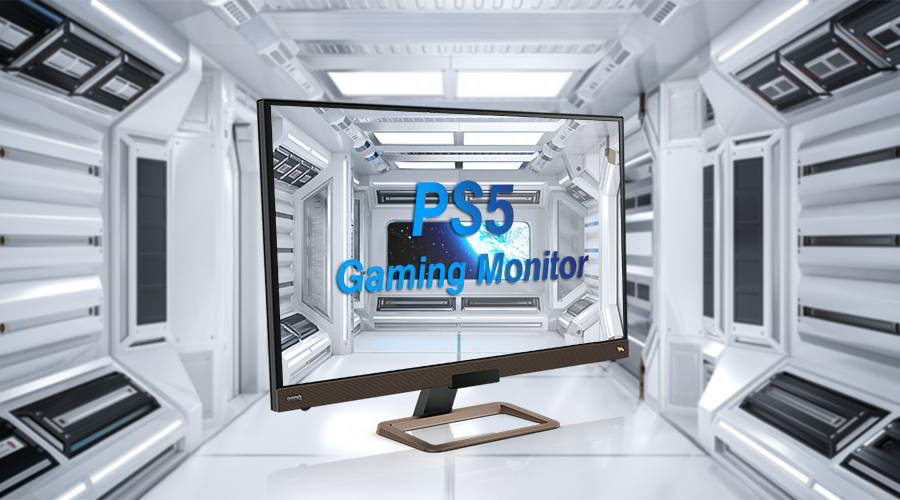 PS5 on a PC Gaming Monitor: Choose the Right One