Shazam 2 Fury of the GODS

Warner Bros. has reportedly hired Henry Gayden to write the script for Shazam 2, and David F. Sandberg is likely to direct again. The studio is fresh off the worldwide launch of their latest DC live-action movie and Shazam!has wasted no time showing that it will be a successful film. Critics and audiences are loving the movie, and the opening weekend numbers - while a low point for the DCEU - are actually a win thanks to a lower budget.
With so much attention put on Shazam!, fans have already begun dreaming about the possibility of a sequel. The first film is very much an origin story for Billy Batson (Asher Angel) as he learns about his superpowers as Shazam (Zachary Levi) and is largely self-contained - even with some DCEU connections. But in usual franchise style, Shazam! also sets the stage for more chapters of this story that can be told.

According to The Wrap, it appears WB, New Line, and DC are ready to move forward on another story. They've reportedly decided to bring back Henry Gayden to write the screenplay for Shazam 2 after he co-wrote the original movie. He received sole screenplay credit on the first film, but the story is credited to him and Darren Lemke. Gayden's return helps set Shazam 2 in motion, with director David F. Sandberg and producer Peter Safran also expected to return, according to this report.

Gayden is still a relative newcomer to studio movies, as Earth to Echo was his first credit in 2014, but he already has had great success thanks to Shazam. The movie was able to strike a great tone amidst the heartfelt story and laugh-out-loud comedy, and this is largely thanks to the script that Gayden was responsible for producing. Since Shazam is a big hit, it's no surprise that the studios decided to bring him back for another entry.

It also immediately starts Shazam 2 off by keeping those familiar with the franchise around, and this appears to be true beyond just Gayden. Both Sandberg and Safran previously teased that they would like to come back for a sequel, and even though deals for both may not be signed as of right now, those announcements could arrive in the coming months as Gayden works on the script. Of course, Shazam 2 has yet to be officially greenlit by the studios, but that is all but guaranteed to happen.
As Shazam 2 continues to make progress, fans will undoubtedly want to know when they will get to see it. The studios will likely want to move fast on production on account of the young cast that the original featured, but DC already has a very crowded slate as it is. Regardless, some story details about the sequel can probably be predicted from how Shazam! ended, which sets up an exciting tale for Gayden to craft.


During the Shazam! 2 panel for DC FanDome, Sinbad made a surprise visit to announce his role in the upcoming sequel in a wink to an internet theory.


Comedian and actor Sinbad joins the cast of Shazam! Fury of the Gods in a brilliant meta-joke. Released in 2019, the first Shazam! starred Zachary Levi as the titular superhero and alter ego of teenage orphan Billy Batson (Asher Angel). With the help of his foster brother Freddy Freeman (Jack Dylan Grazer), Billy must discover his new superpowers to defeat the evil Dr. Sivana (Mark Strong) and the Seven Deadly Sins, who gave Sivana his powers. Directed by David F. Sandberg, Shazam! was a surprise success following a pattern of box office failures for the DCEU, particularly for its blend of humor and heart. Shazam!'s final battle showed Billy's foster siblings transforming into adult superheroes, establishing them as the Shazam family, and setting the film up for a sequel. The film also featured a Superman cameo in a mid-credits scene, revealing Shazam! as officially part of the DCEU. The Shazam! sequel was scheduled to be released in April 2022 but has been delayed until November 2022 due to coronavirus pandemic. Though plot details about the upcoming sequel remain a mystery to fans, Sandberg, Levi, and other cast members have teased a little of what's to come, including a new addition to the cast.

During the Shazam! 2 panel at DC FanDome, Sinbad joined the call to announce his role in the upcoming film. Sinbad poked fun at the long-time internet rumor that he starred in a 1990's comedy about a genie called Shazaam, which was actually confused with the 1996 film Kazaam starring Shaquille O'Neal as a genie. "I'm going to work right now to rectify the situation once and for all with a big, prominent role in Shazam! 2," said Sinbad. That being said, Sinbad did not disclose who he will be playing in the film.

Among the other cast members who appeared in the panel included Angel, Grazer, Faithe Herman, Meagan Good, and Adam Brody. Sinbad's surprise addition to the cast and the official title were the only new announcements regarding the upcoming film. Levi started the panel explaining that there was little he could talk about, with Sandberg declining to reveal who exactly are the 'Gods' that are referenced in the title. Since the film hasn't even begun filming yet, it makes sense that Sinbad's casting is one of only two big reveals.

The meta casting of Sinbad may have initially confused fans, as it was unclear at first whether or not the surprise panel moment was a joke. Considering the Shazaam/Kazaam theory has caused numerous debates on the internet for some time, fans are likely pretty excited about this casting. While the Shazam! Fury of the Gods' plot remains hidden, hopefully more details about Sinbad's character will be revealed soon. 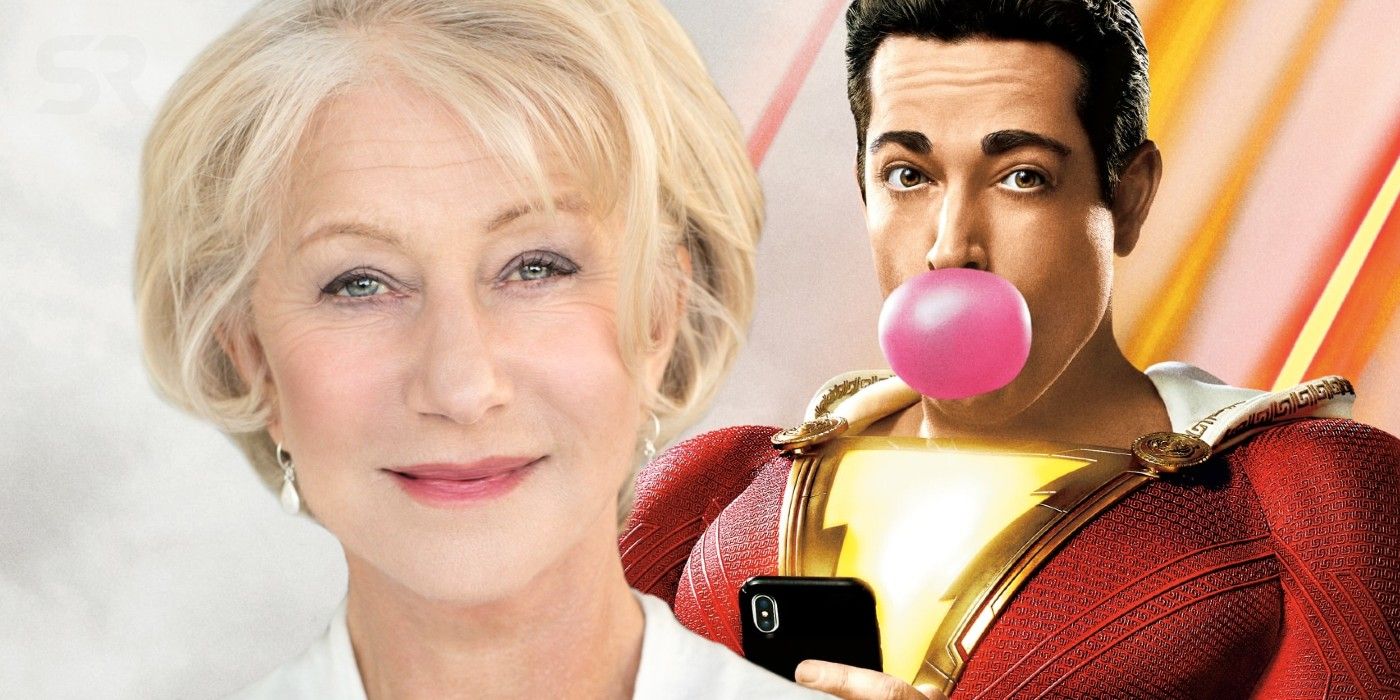 Shazam will face the fury of Helen Mirren. 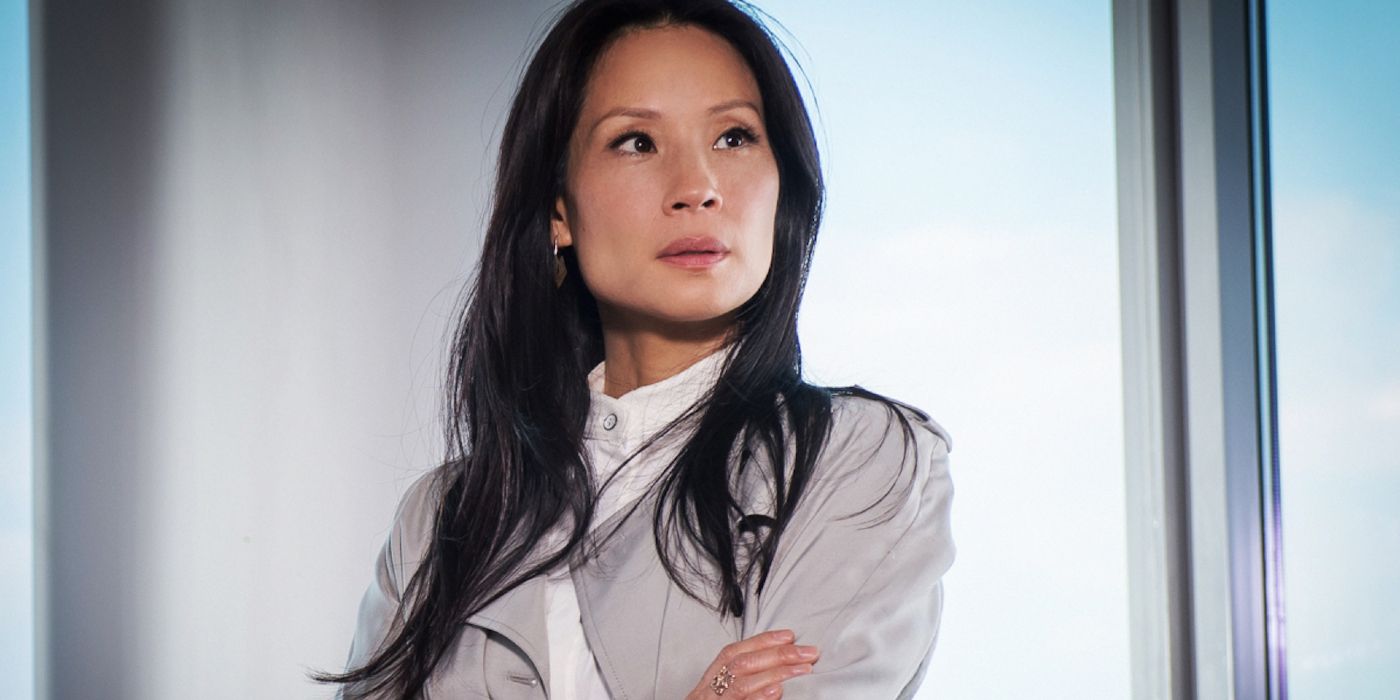 Lucy Liu is joining Fury of the Gods.

I hope sequel is better 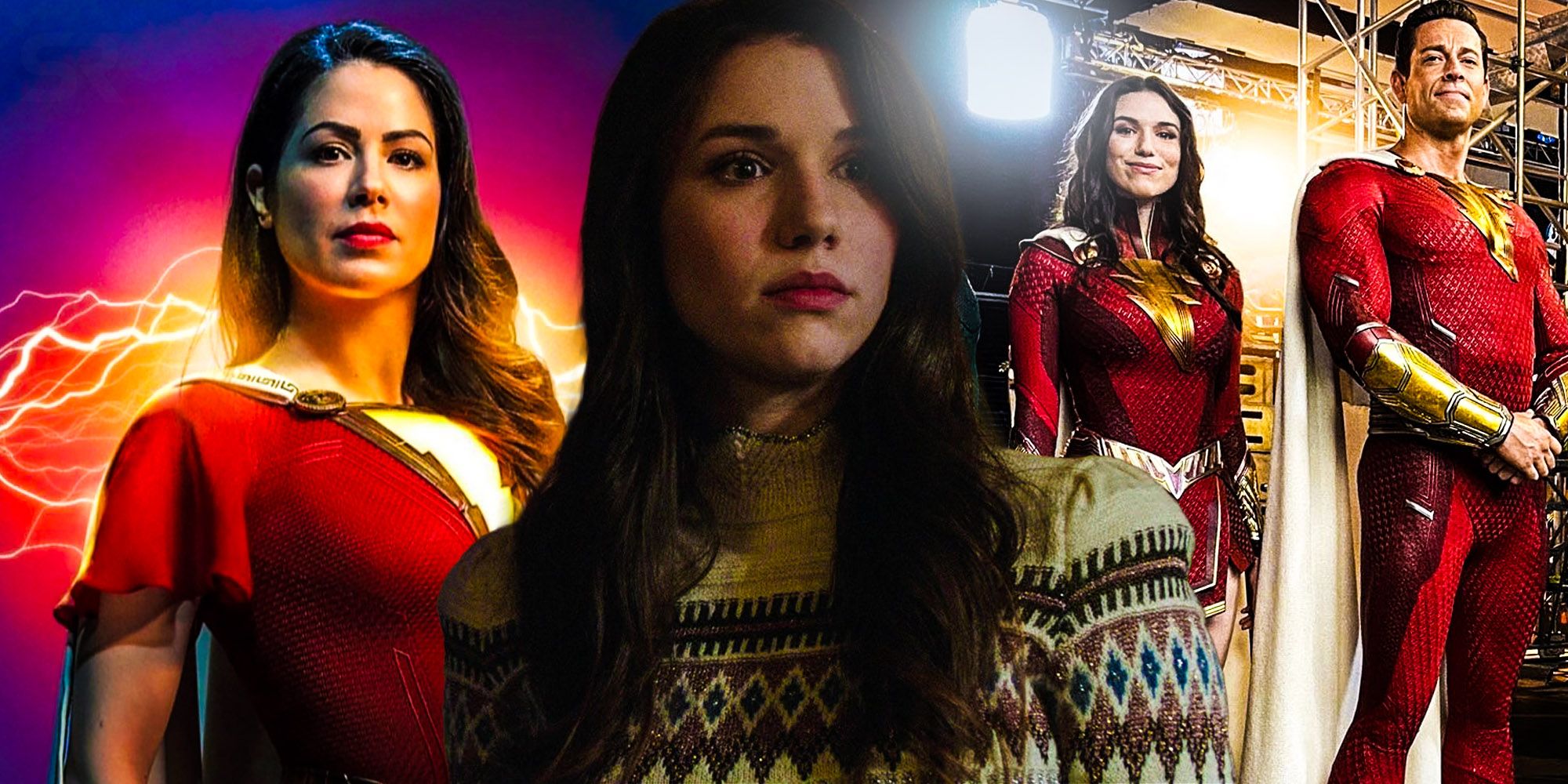 Shazam 2: Why The Same Actress Now Plays Both Versions Of Mary

What is going on with Shazam 2's Mary?