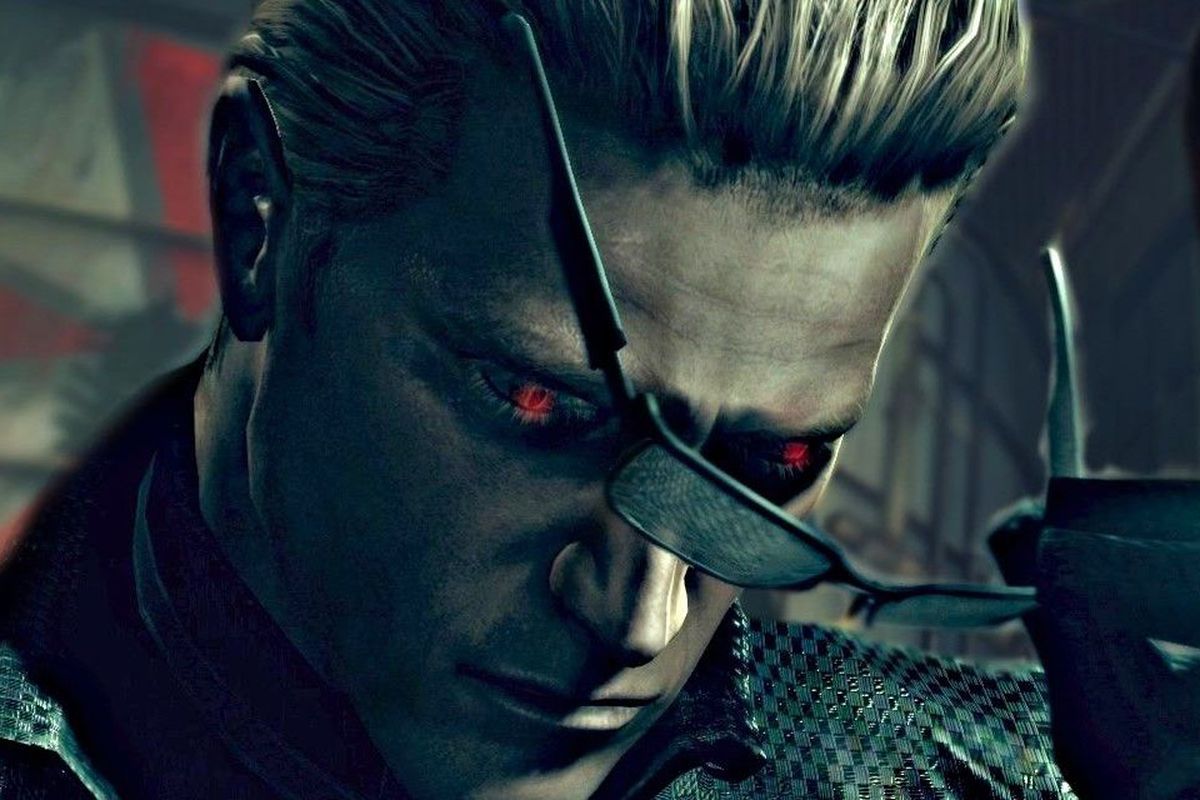 After a vague plot description leaked in February, Netflix has formalized plans for a series set in the world of Resident Evil. The new, live-action adaptation, simply titled Resident Evil, will carve out a fresh story while incorporating elements familiar to fans of the franchise.

In the first timeline, 14-year-old sisters Jade and Billie Wesker are moved to New Raccoon City. A manufactured, corporate town, forced on them right as adolescence is in full swing. But the more time they spend there, the more they come to realize that the town is more than it seems and their father may be concealing dark secrets. Secrets that could destroy the world.
Cut to the second timeline, well over a decade into the future: there are less than fifteen million people left on Earth. And more than six billion monsters — people and animals infected with the T-virus. Jade, now thirty, struggles to survive in this New World, while the secrets from her past — about her sister, her father and herself — continue to haunt her.
Click to expand...

“Resident Evil is my favorite game of all time,” Dabb said in a news release. “I’m incredibly excited to tell a new chapter in this amazing story and bring the first ever Resident Evil series to Netflix members around the world. For every type of Resident Evil fan, including those joining us for the first time, the series will be complete with a lot of old friends, and some things (bloodthirsty, insane things) people have never seen before.”

IzHee: I also got code for the RE:Verse 54 minutes ago
Chat 0
Top Bottom