you STILL have that thing lying around :S
Reactions: Necrokiller and CerebralTiger

Honestly, I'm surprised he hasn't managed to break it yet, given how cheap feeling its plastic shell is 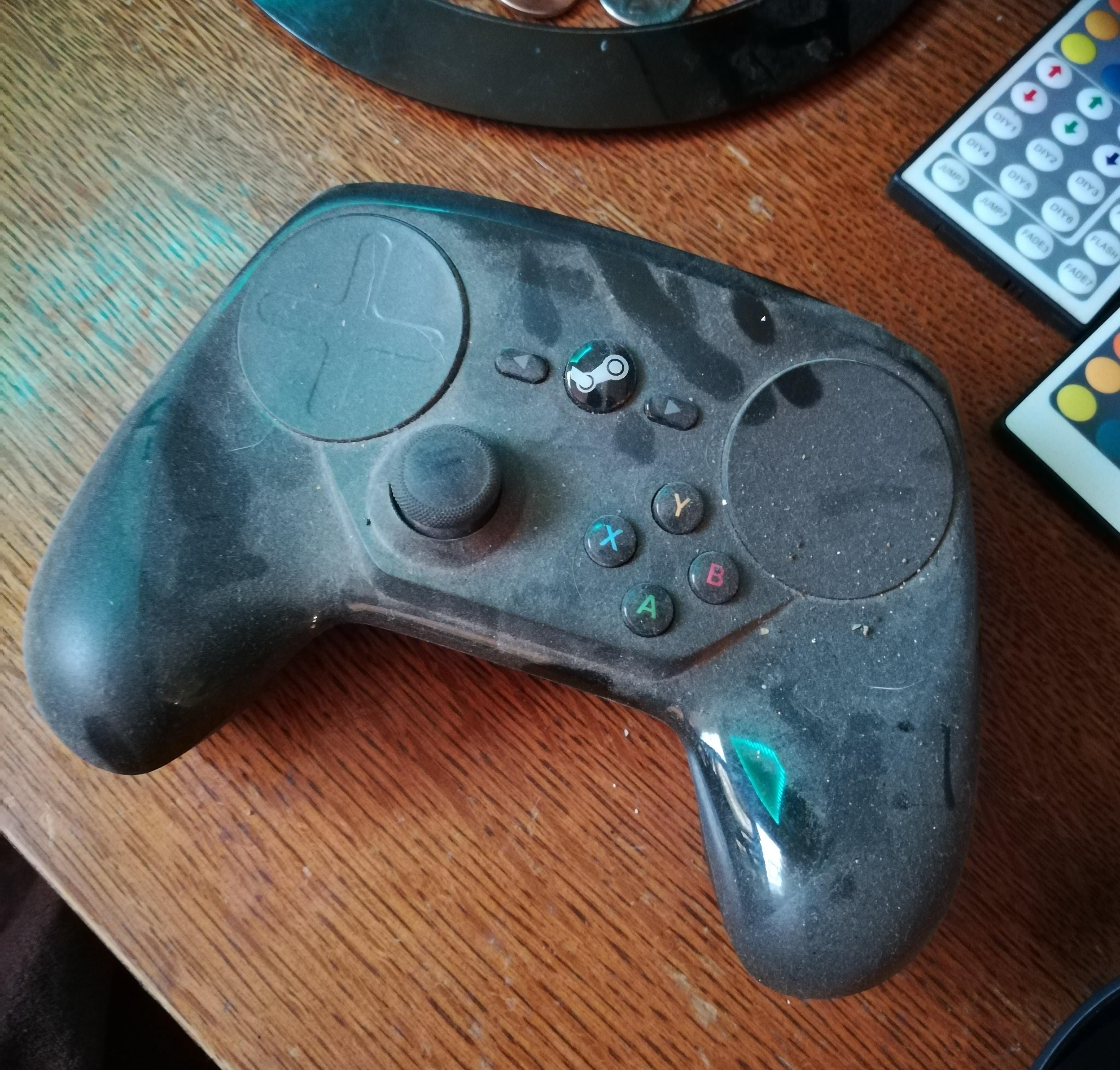 Question is, will the crack in Necrokiller's avatar or the additional PC features fix his isssues with GOW's gameplay?


Necrokiller said:
Combat doesn't work well in crowd control situations at higher difficulties. The combat arenas feel too tight and FoV begins to feel too narrow and you are constantly getting hit by off screen enemies to complete any basic combo. Souls games and BB suffers from this as well but to a lesser degree. You can't attack left or right as effeciently (in Souls games you have some degree of control to attack on the sides if you haven't locked in on any enemy). Turning off "recentre camera" helps but animations take too long to catch up to the number of enemies on screen. This is when Kratos feels like a tank to control since you have to align the camera to bring the enemy reasonably in front of you to land attacks. And the heavy attack don't always start a juggle. The animation is quite long so its always a gamble since enemies can kill you with 1-2 hits. Atreus commands aren't reliable and threat indicators are absolutely necessary if you want to survive at all.

Give Me God of War basically forces you to cheese enemies. That's why the challenge wasn't fun and plenty of people dropped down the difficulty since it feels cumbersome and not rewarding.
Click to expand...

Even according to the developers, it “felt like a new game”. Stayed tuned for my impressions

Moreover, how does the input device alter your issues with the camera?

I'll do my signature trivia instead: if Necrokiller had to pick one out of Sekiro and GOW, which would it be?
Reactions: Necrokiller

Kinda like how CTRON won't pick between BoTW and TLoU2
Reactions: CerebralTiger

That's me teaching my fans how to actually do a CriTical analysis.

I did say it was a good game, after all. And its about to get even better on PC

Will the PC version finally make it so that Give Me God of War doesn't "[force] you to cheese enemies"? In the original, "that's why the challenge wasn't fun and plenty of people dropped down the difficulty since it feels cumbersome and not rewarding"

Ah, this explains why CerebralTiger is so salty


CerebralTiger said:
The 3 highest rated games of this generation so far (not including remasters) are exclusive to Playstation or Nintendo platforms:
Click to expand...

waisay seriously, never once I thought on my 2 playthroughs that "This needs a keyboard and mouse"..I think a controller is still the best option for GOW

the ONCE acclaimed steam controller went for 5$ a pop. jealous you say
Reactions: Major Aly and CerebralTiger

manigamer said:
the ONCE acclaimed steam controller went for 5$ a pop. jealous you say
Click to expand...


NaNoW said:
waisay seriously, never once I thought on my 2 playthroughs that "This needs a keyboard and mouse"..I think a controller is still the best option for GOW
Click to expand...

As with anything that requires aiming, its serviceable on a controller, best on a mouse. For those who don't want to use keyboard, they can still use a Steam Controller (or Steam Deck) that can provide options from both.
Last edited: Oct 23, 2021