God of War has surpassed 10m copies. Uncharted 4 is at approx 17m and TLoU has sold 20m+ copies combining both PS3 and PS4.

Expected the bump to be related to a DLC announcement.

I'm only looking forward to God of War PS5 info. I guess the next best thing Santa Monica can do is release a remastered God of War with DLC for PS5 at launch. 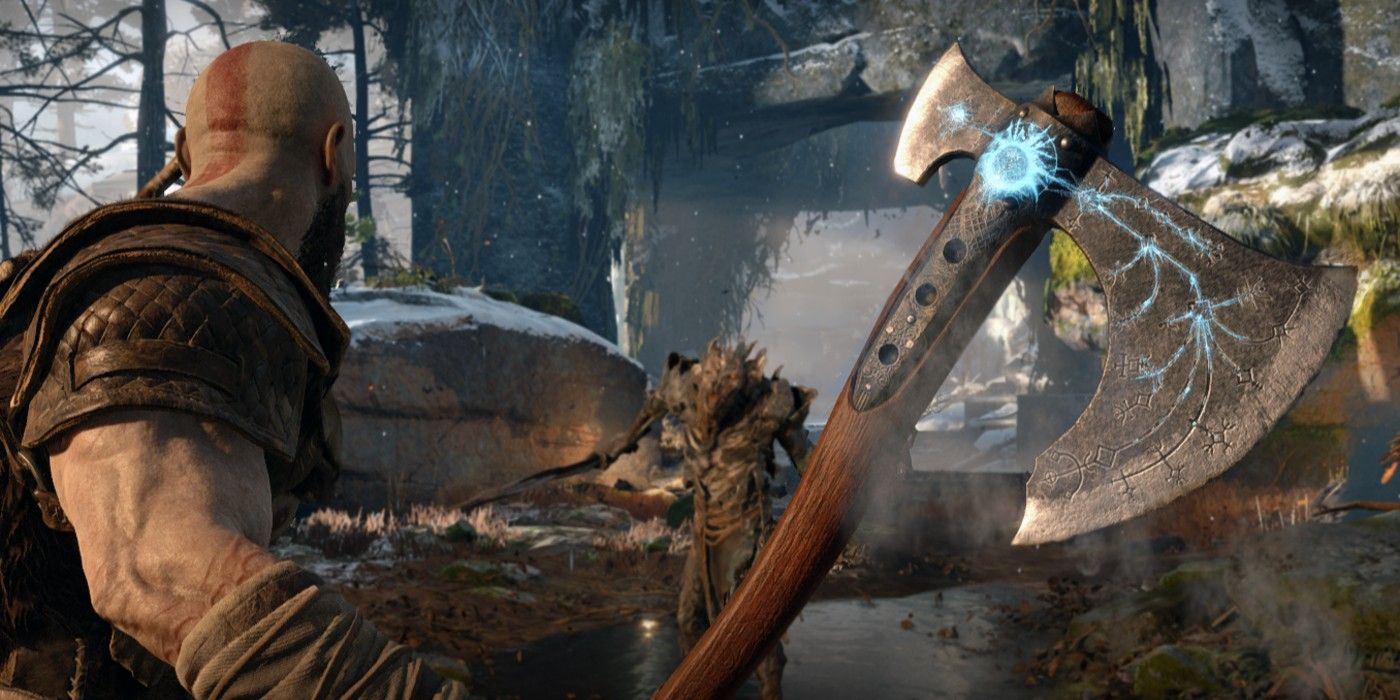 Former God of War Director Is Confident Ragnarok is Cross-Gen

Former God of War Director believes that Ragnarok will be cross-gen. 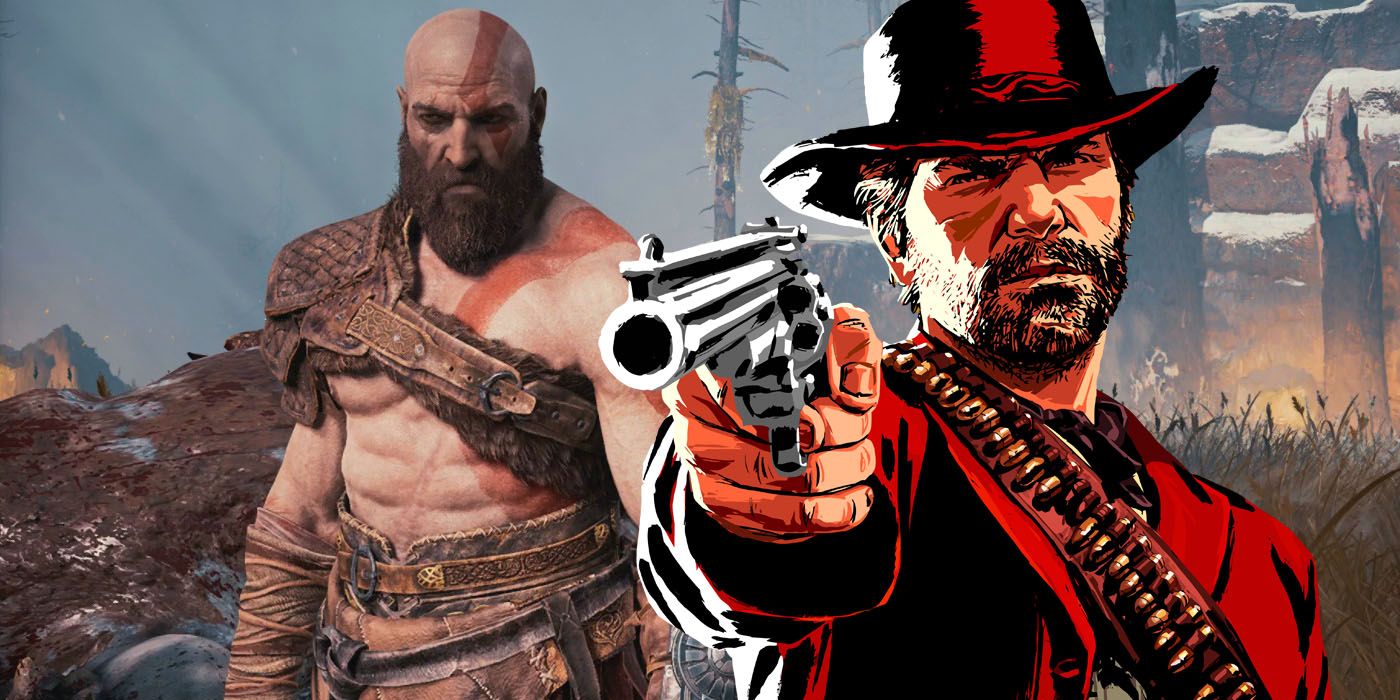 Roger Clark might be in God Of War Ragnarök.

Former God of War Director Is Confident Ragnarok is Cross-Gen

Former God of War Director believes that Ragnarok will be cross-gen.

what'cha wanna say man chandoo ? is it or is it NOT ? the head of PS already said so exclusives will be cross gen last year didn't he and than some of the others did damage control but im certain that GOD OF WAR could be cross gen but i hope it is not because that could hold back the game in some ways

Just pointing that Jaffe himself says he doesn't have any insider knowledge so his tweet shouldn't be taken as 'news', he just guesses it will be cross gen

manigamer said:
the head of PS already said so exclusives will be cross gen last year didn't he and than some of the others did damage control
Click to expand...

Sony seems to be taking a middle ground approach with cross-gen support. So far, the confirmed cross-gen first-party PS5 games are Miles Morales, Sackboy Adventures, and Horizon: Forbidden West. On the other hand, Demon's Souls, Astro's Playroom, Ratchet & Clank: Rift Apart, Returnal, and Destruction All-stars are PS5-only. I have a feeling GT7 will end up being cross-gen.

GoW: Ragnarok being cross-gen would probably mean the extra graphical headroom will be used to bolt RT features on top of the PS4 version, much like in the case of Miles Morales and very likely to also be the case for Horizon: Forbidden West. For now, Demon's Souls is the only PS5 game that graphically looks current-gen, imo. In terms of game design, it's a remake of a PS3 game, so it isn't doing anything new. Expecting Ratchet and Returnal to deliver on that front.

I have a feeling GT7 will end up being cross-gen.
Click to expand...

Naw, I will bet good money it's PS5 only. GT6 released after the PS4 came out IIRC but they never bothered cross-porting it.

Yeah, would be great if it stays PS5 only. I'm interested in seeing what kind of physics upgrades Polyphony can achieve on the new hardware.

yeah ragnarok could be like miles morales. features on ps4 and ps5 type thing

Cory Barlog Indicates a long wait for God of War.

FUCK YESSSSSSSSS !!! I wish sony had the balls to make Horizon exclusive to PS5 as well.

Thor seems to be kidnaping Atreus. Mimir is there too.

It's too big for an April fool's joke.