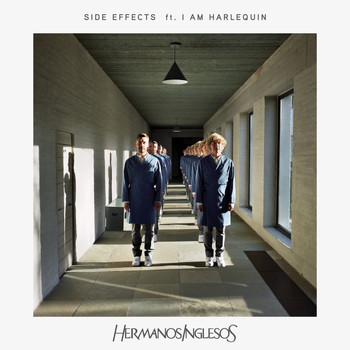 
Covering an old gem and a pristine one by laura Branigan isn't that easy but the Belgian siblings with the help of 'Intergalactic Lovers' Lead female Vocalist 'Lara Chedraoui' revitalized the awesome song.

Also thinking of creating a thread for COVER tracks. if someone is up for it do send me a PM.
[MENTION=68]Muaaz[/MENTION], [MENTION=39471]Blastwave[/MENTION]​

Came across something very different. It kinda gives off Indian music vibe but feels quite different (I feel I may have heard it somewhere though I can't remember where and when).

https://soundcloud.com/goodstreet/goodstreet-earth-from-space
​
EDIT: Soundcloud plugin is broken. The track simply isn't playable. Is there a remedy for this ??
Last edited: Aug 28, 2016

I need help finding a song, a guy played it in the gym and I am feeling so stupid to not ask him and now I can't find that guy. It was a dubstep song with very dreamy eastern like female vocals, no lyrics there was just this really serene female voice singing like a raag. The song was not slow but not too fast either. I know it's not enough information but anyone here has listened any dubstep song like that? With very eastern voice kind of like in Traces by Enigma.﻿


Honestly, the most dope track I've listened to in years. I originally heard it in Rocky (1976) movie, and then in Vice City. Didn't know the name until now that is


LISTEN and WATCH it.

Black Sabbath as you haven't heard before!
G

Track: We Are The People
Artist: Empire Of The Sun
Album: Walking On A Dream
Year: 2008
Genre: Electronic Rock/ Alternative Rock

Finally, the album I've been waiting for is finally out. Prepare for a complete psychedelic experience.