I made some spins on Dropgun and then did not visit it for some time!. . I have made few spins on Drop Gun recently Some days ago I learned that on the Major that won Gambit Dropgun was the title sponsor of this team. I am convinced that the store that sponsors a team is better than noname one!. . After that news I've looked at Open CS:GO from different point of view) Thus, I resolved to win models from Drop Gun boxes)

When I enter the web-store I think that there are hot design of cases there! The cases seemed to be very profitable with cool items. . . Thus, I have refilled some money and began to choose my own offer I like to buy expensive and average price boxes!. . I do not buy cheap cases because they do not give nice items.

I was gonna open Gunmaniac offer) The web service tells near random spin from cases Thus I was about to find if it were true) First spins offred me great believe. First spins were not very great but 3 of them were more expensive than the offer itself. And after them I have got ?StatTrak™ M9 Bayonet Lore!. . After near 10 bad dropps I have got AK47 Fire serpent factory new After that I made 10 more dropps but there were nothing really nice Now I cash in 100 USD and made near 20 bad openings) The bad spins took about 80USD from me! And $300 gave me top items I catch. Thus the 200 $ of gaining I made yeaahh! 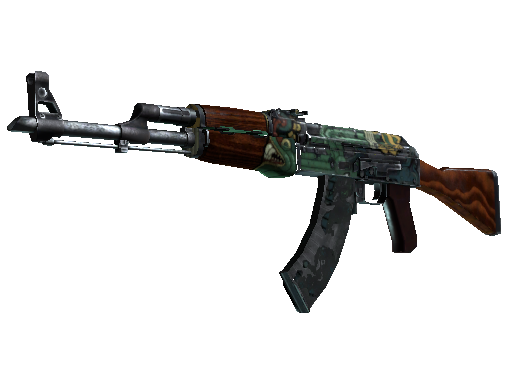