What about PlayStation games on PC? A whole slate of them is on the way starting with Days Gone this spring. And as for Sony’s publishing timetable for the year? Well, Covid has been up to no good again and booted Gran Turismo 7 back to 2022. Don’t worry, plans for the Uncharted movie and Last Of Us TV series are very much on track.
Click to expand...

Fair enough. So releasing PlayStation games on PC was something that Sony PlayStation held back on for a long time. Now it sounds like you’re very much on that bandwagon. What changed?

I think a few things changed. We find ourselves now in early 2021 with our development studios and the games that they make in better shape than they’ve ever been before. Particularly from the latter half of the PS4 cycle our studios made some wonderful, great games. There’s an opportunity to expose those great games to a wider audience and recognise the economics of game development, which are not always straightforward. The cost of making games goes up with each cycle, as the calibre of the IP has improved. Also, our ease of making it available to non-console owners has grown. So it’s a fairly straightforward decision for us to make.

This is following on from your publishing Horizon Zero Dawn on PC in August last year. How did that go?

We assessed the exercise in two ways. Firstly, in terms of the straightforward success of the activity of publishing the game on PC, people liked it and they bought it. We also looked at it through the lens of what the PlayStation community thought about it. There was no massive adverse reaction to it. So we will continue to take mission steps in this direction.
Click to expand...

God of War and Horizon probably getting delayed too.

"A whole slate of them"

iampasha said:
"A whole slate of them"

Where's Necrokiller? Isn't this his time to shine after the series of Cyberpunk-related debacles?

I think all games included with PS5 PSN subscription will come to PC.

faraany3k said:
I think all games included with PS5 PSN subscription will come to PC.

@Chandoo I never thought of you to be a Call of Duty or Fortnite guy. Not playing Cyberpunk for stupid reason is a dis-service to your hobby. Give it a chance, you will love it.

And yes OG PS4 and XBOX will never be able to play it.

Sure, maybe after a dozen or so patches when its finally in a fully playable state and has proper next-gen enhancements.

So what's next on the "whole slate" of Playstation games coming to PC? My guess is either Dreams or Until Dawn. Both are easy PC ports.

CerebralTiger said:
So what's next on the "whole slate" of Playstation games coming to PC? My guess is either Dreams or Until Dawn. Both are easy PC ports.
Click to expand...

Ride and fight into a deadly, post pandemic America. Play as Deacon St. John, a drifter and bounty hunter who rides the broken road, fighting to survive while searching for a reason to live in this open-world action-adventure game.


SSD recommended? Does this mean Necrokiller will assume this is next-gen?

Makes sense. The game was stutter CiTy on PS4 when driving a bike. 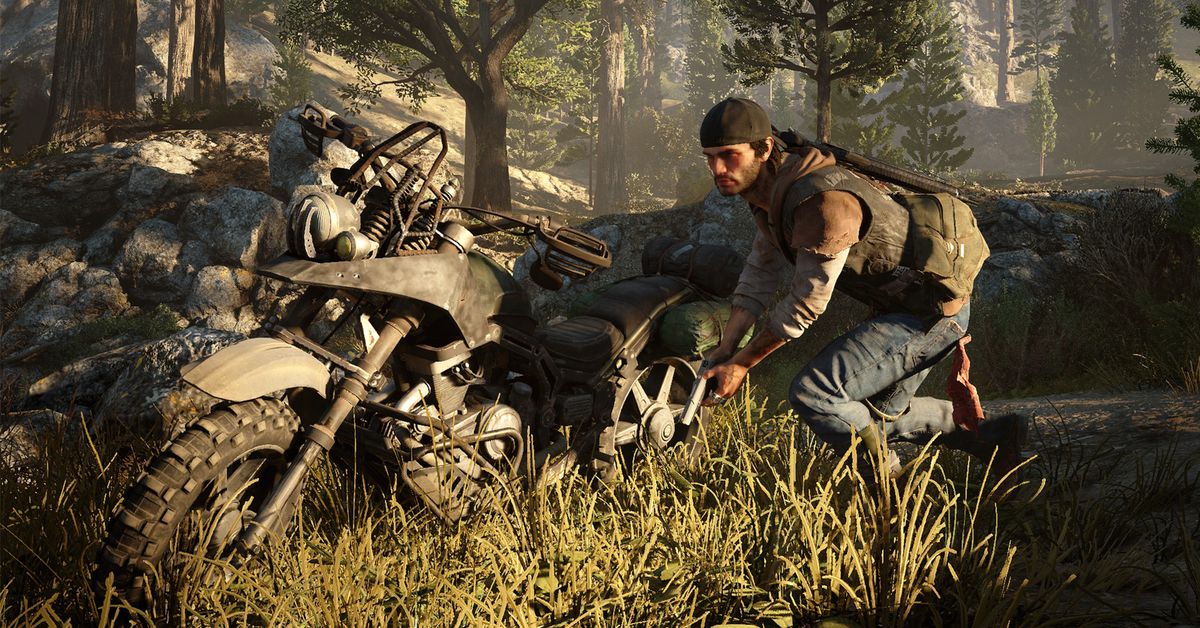 Days Gone comes to PC this spring, with more PlayStation ports on the way

Plus a ‘whole slate’ of other SIE games coming to PC, says CEO Jim Ryan

iampasha said:
"A whole slate of them"

A delayed game is somewhere good where as a RUSHED game is cp 2077
Reactions: CerebralTiger and Chandoo

manigamer said:
A delayed game is somewhere good where as a RUSHED game is cp 2077
Click to expand...

Somehow that was a game both rushed, and in development since 2012 at the same time lol
Reactions: manigamer 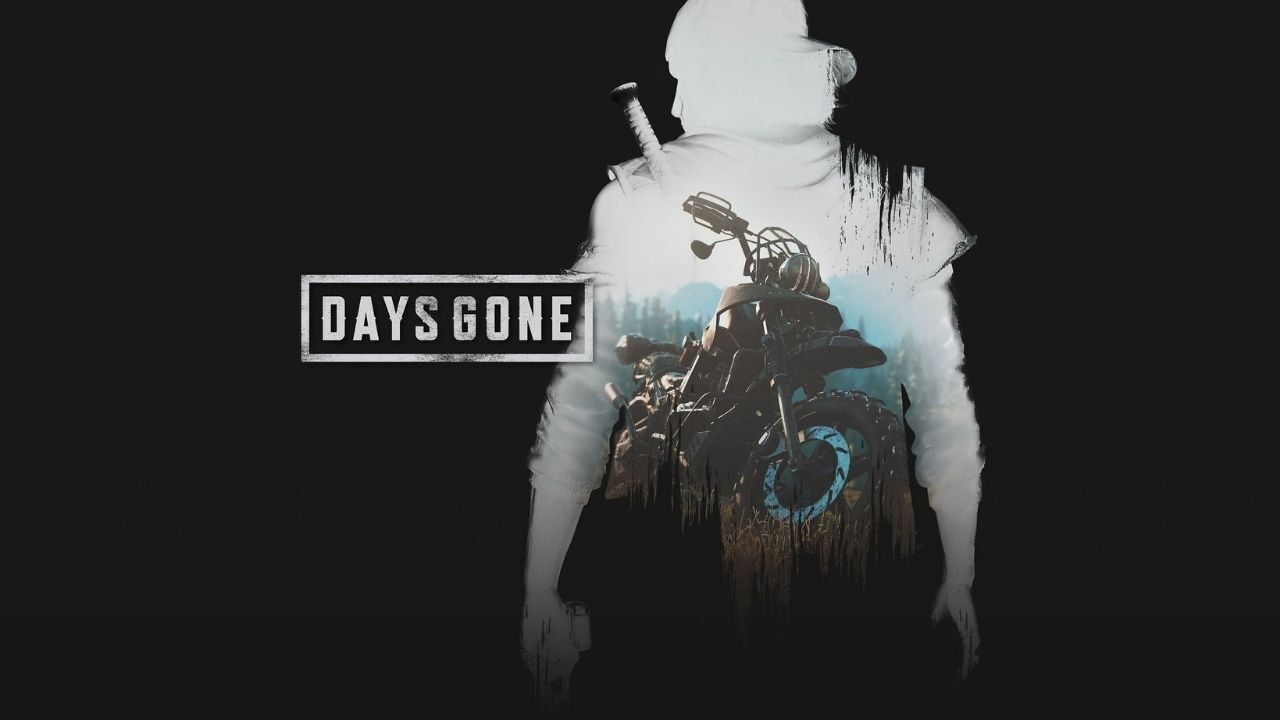 Bend Studio provides the first look at Days Gone on PC and gives details about the new PC features.
blog.playstation.com

Take on the relentless Old Sawmill horde with 21:9 ultra-wide monitor support. Come across various enemies in this harsh open world including humans, wildlife and feral creatures known as Freakers, with unlocked framerate. Fighting hordes that range up to 500 Freakers at one time has never felt so real.

Traverse the vast Farewell Wilderness with our new display customization options that include increased level of detail, foliage draw distances and graphical customization. Play Days Gone the way you want to play. Use 1st and 3rd party controllers, or ride the Broken Road with input support for mouse and keyboard.
Click to expand... 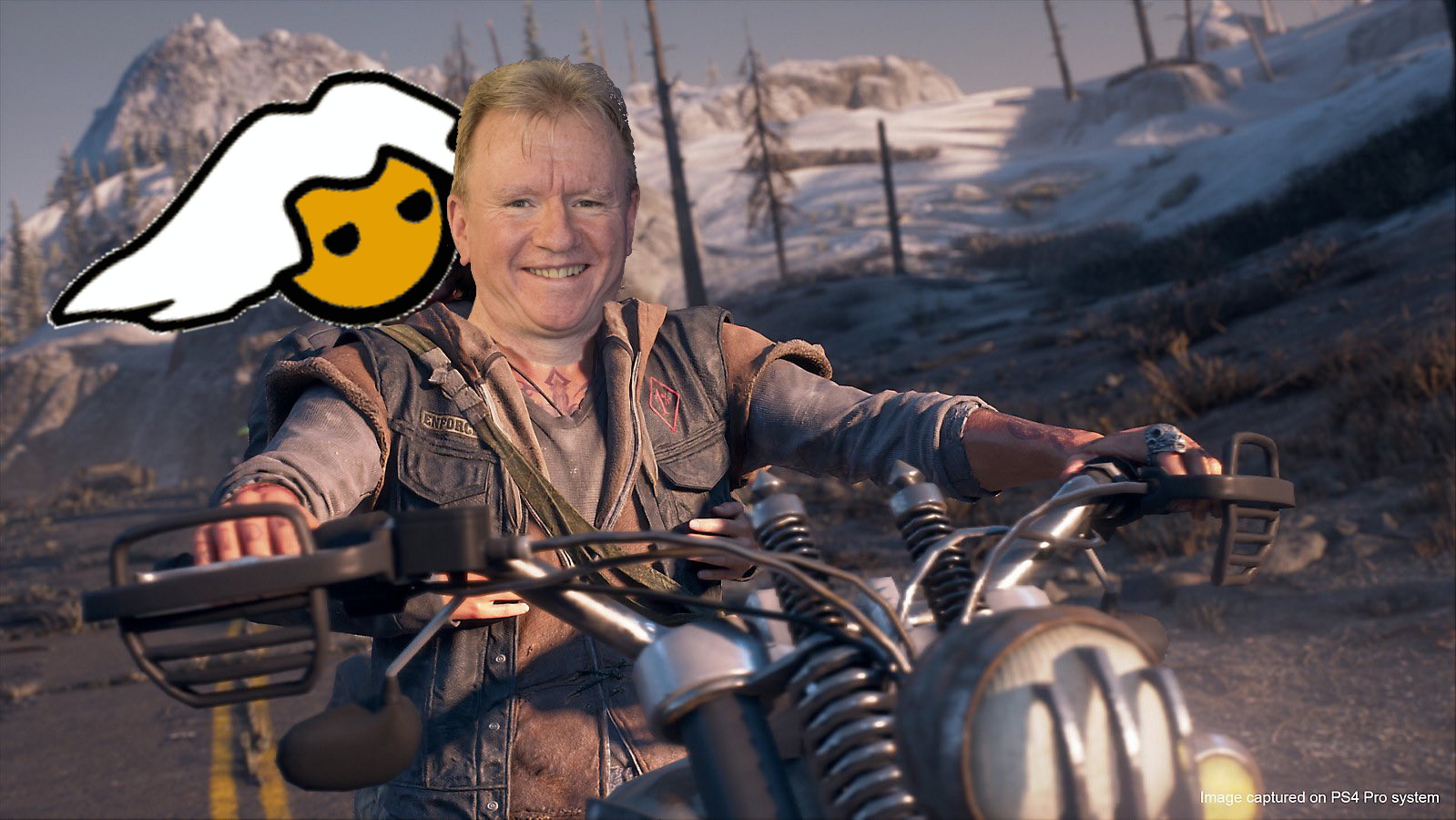 Major Aly: They should be, otherwise what’s the use 26 minutes ago
Chat 0
Top Bottom