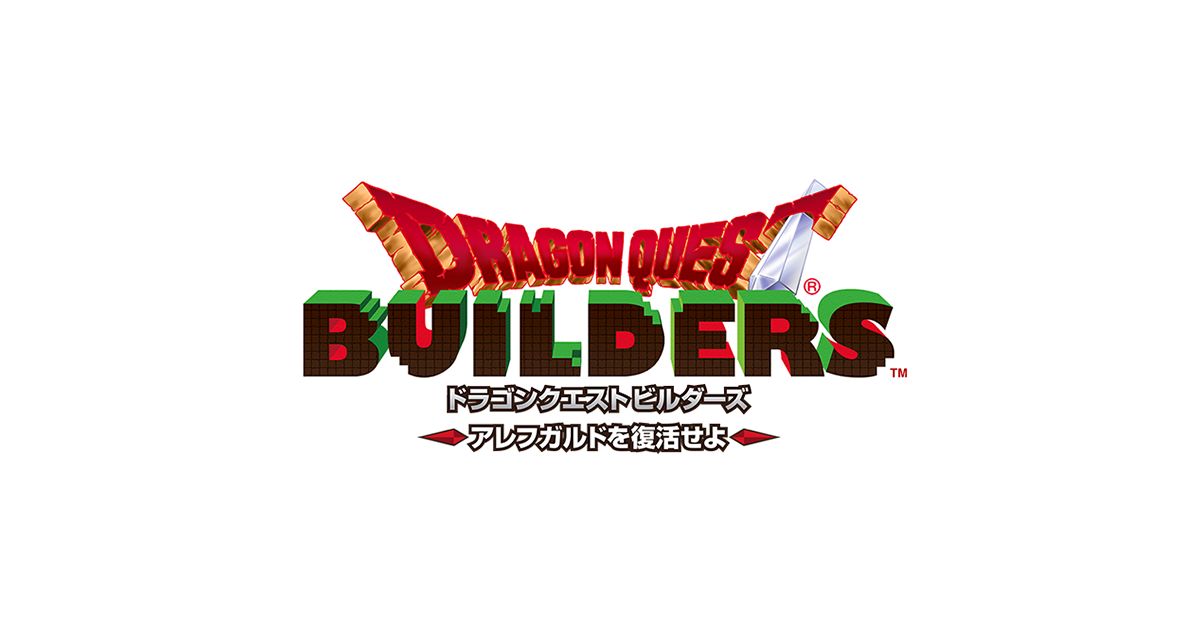 Just one of the games that Square Enix has announced recently on Vita along with PS3 and PS4. The other one is Dragon Quest Heroes 2 and World of Final Fantasy. More announcements should be expected at TGS.

This is not really a Minecraft clone. Looks like an RPG

In the distant past there was a terrible battle between men and monsters. There was a hero, who was a central figure on the human side, who fell into the Dragonlord’s trap and was never heard from again. Having lost their mainstay, the humans were driven from the land in which they lived in this dark world, and their numbers decreased by the day. But time flows forward and our story begins when a young person appears in this ruined world ruled by the Dragonlord.


Protagonist – A hero (boy or girl) that possesses the special ability to create items from all things. Designed by Akira Toriyama.
Dragonlord – An evil sovereign who has been ruling the world for the long years since the humans lost their hero.
Gameplay


In the beginning, the world is empty. Players are tasked with creating items, towns, and castles, which they can do by collecting materials from all around the world. You can also battle monsters.


“Dragon Quest Builders is a completely new block-making RPG where players must recapture and restore the land of Alefgard after it’s destroyed by the Dragonlord. The vast world of Alefgard is expressed through blocks, which players can freely create, destroy, and remodel as if they’re in a sandbox or playing with building blocks. Please try to create an innovative Alefgard!”
Click to expand...