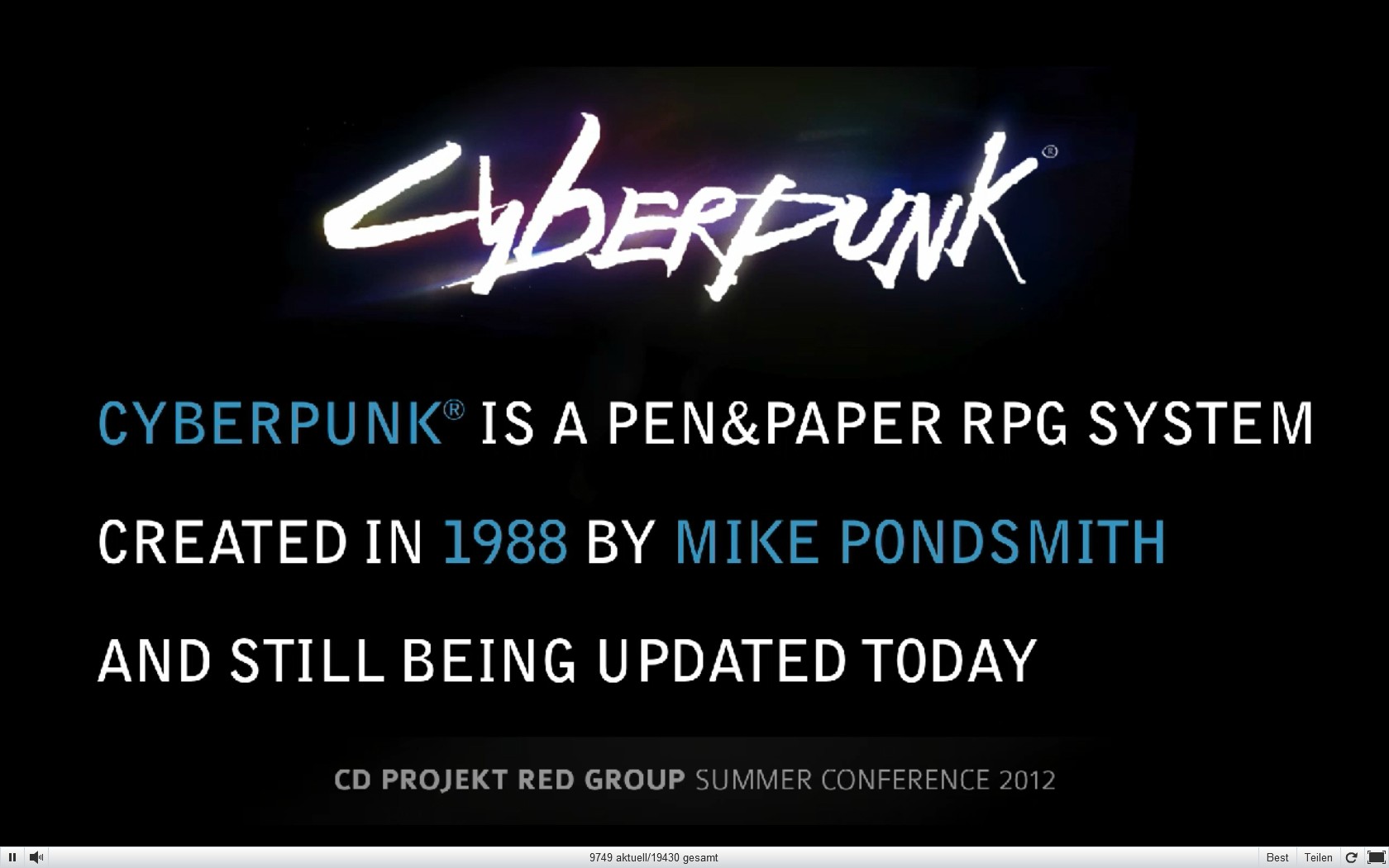 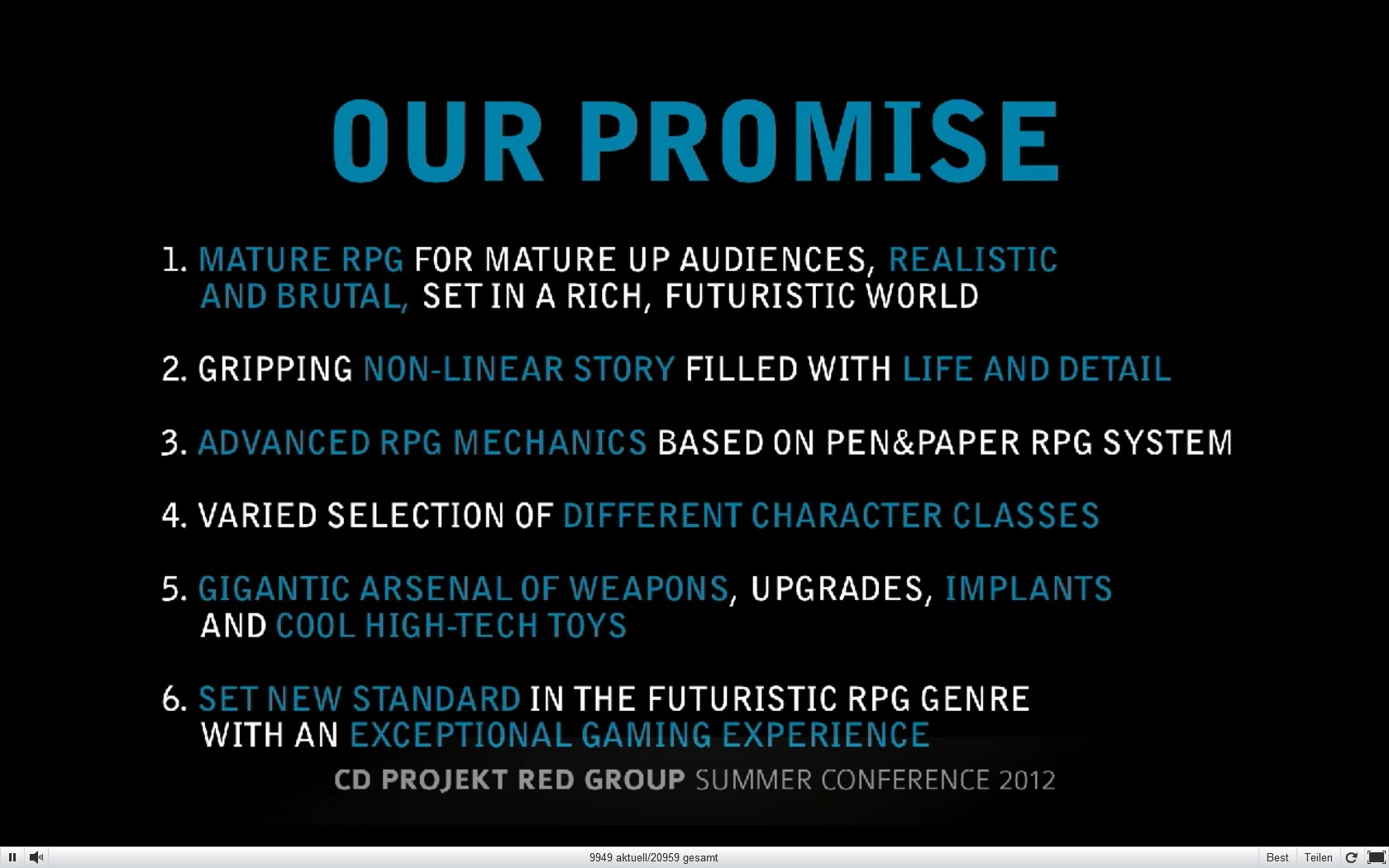 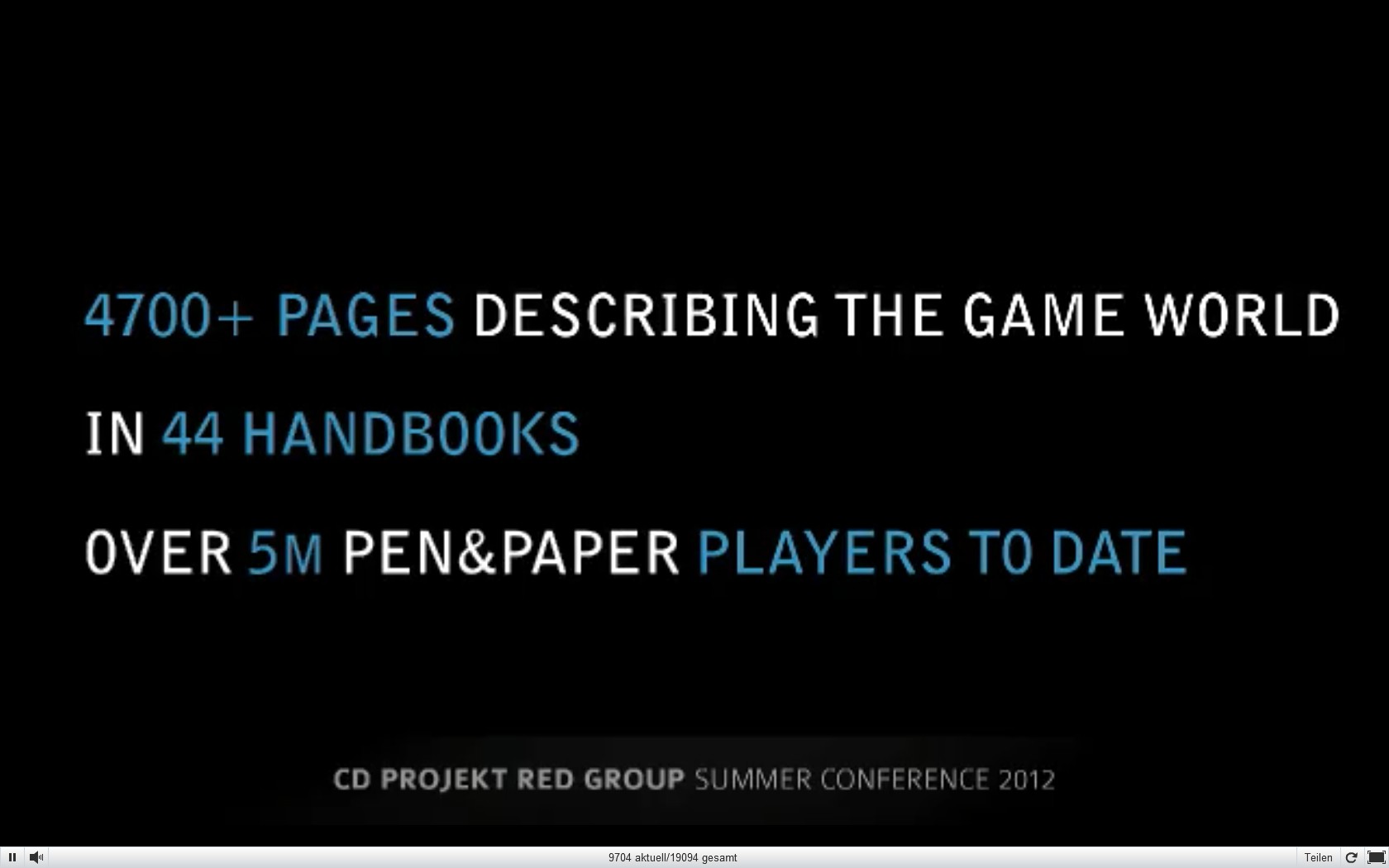 SolitarySoldier: I would probably wait to play these games on PS5, considering I have a base PS4. Xbox is... Today at 9:18 AM
Chat 0
Top Bottom