‘Veteran team’ of developers are already hard at work 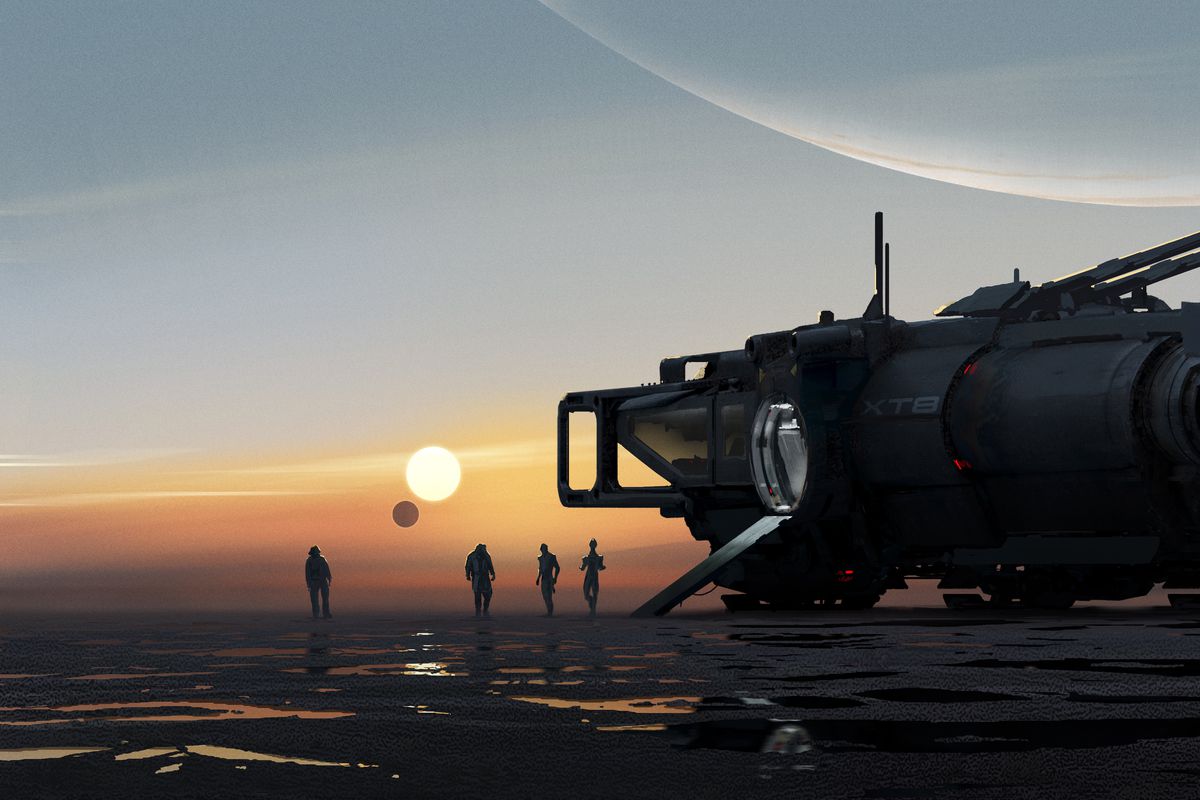 BioWare is in early development on a new game in the Mass Effect franchise, studio general manager Casey Hudson confirmed in a blog post celebrating N7 Day. Hudson said that the next Mass Effect is being created by “a veteran team” at the studio, but offered little in the way of new details.

“Meanwhile here at BioWare, a veteran team has been hard at work envisioning the next chapter of the Mass Effect universe,” Hudson said. “We are in early stages on the project and can’t say any more just yet, but we’re looking forward to sharing our vision for where we’ll be going next.


BioWare did release a piece of artwork that appears to be associated with the new Mass Effect: a painting of a ship possibly known as the mud skipper, based on its file name.

The most recent game in the Mass Effect franchise, 2017’s Mass Effect Andromeda, was coolly received by critics and fans. BioWare also announced a remaster of the first three games in the franchise, Mass Effect Legendary Edition, which is coming to consoles and PC in spring 2021, on Saturday as well.


BioWare's next Mass Effect project has been glimpsed again in three new pieces of artwork which have been posted online.

The images come from the newly-released BioWare: Stories and Secrets from 25 Years of Game Development coffee table book, which were then posted to Tumblr.
Click to expand...

Silhouettes in that picture - particularly its inclusion of an Andromeda-native angaran - sparked suggestion the series will continue in Andromeda (although they could also just be placeholders). Still, a return to Andromeda is something fans think these new images might suggest as well.

Finally, this image appears to show the construction of a new Mass Relay - the hairpin-like structures which whooshed the Normandy around the Milky Way back in the original trilogy. This one even labelled "MR-7", so I suppose a few of these are being made.

Hopefully it won't be as shit as ME:A